Resources Let’s not meet in the sky

Whether you’re learning to fly, picking it up after some time away, or are veteran who has logged thousands of hours, one simple rule applies to us all, in any flying environment, in any aircraft, and it is arguably the most fundamental rule of flying that keeps us safe—see and avoid. It makes simple sense, doesn’t it? We’re not alone up there. We’re sharing the sky, and we have to watch out for each other so we can avoid getting too close to each other.

Specifically, FAR 91.113 directs us that “when weather conditions permit, regardless of whether an operation is conducted under instrument flight rules or visual flight rules, vigilance shall be maintained by each person operating an aircraft so as to see and avoid other aircraft.”  It’s the pilot’s responsibility to watch for traffic and to comply with the right-of-way rules, as well as rules on cruise altitudes, minimum visibilities, and cloud clearances, all of which help us to comply with that fundamental rule that keeps us from running into each other.

We must learn to divide our time between setting and scanning instruments, flying the aircraft, checking our charts, and keeping a watchful eye outside the aircraft when weather conditions permit. Some might argue that the FARs expect pilots to have multiple sets of eyes, which is why pilots often enlist the help of passengers to keep their eyes scanning the skies outside and to report to the pilot if they see another aircraft. Pilots are by definition resourceful, in my opinion, so we use all the tools available to us. And, remember, if a dispute arises in the air, e.g., you’re cut off in the traffic pattern, the regulation still requires that you remain vigilant to see and avoid other aircraft. Fly the airplane. Stay cool, stay safe.

Ms. Yodice is an instrument rated private pilot and experienced aviation attorney who is licensed to practice law in Maryland and the District of Columbia. She is active in several local and national aviation associations, and co-owns a Piper Cherokee and flies the family Piper J-3 Cub.
Go to Kathy Yodice's Profile
Topics: Pilot Protection Services, AOPA Products and Services, Collision Avoidance 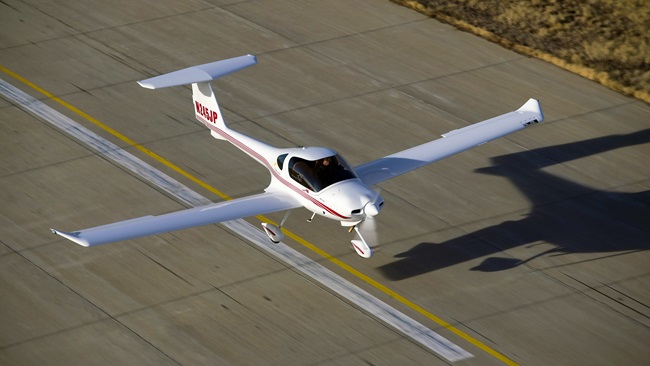