So, you violated a Federal Aviation Regulation (FAR). You’ve been caught red-handed. There is simply no way you can talk your way out of this one. 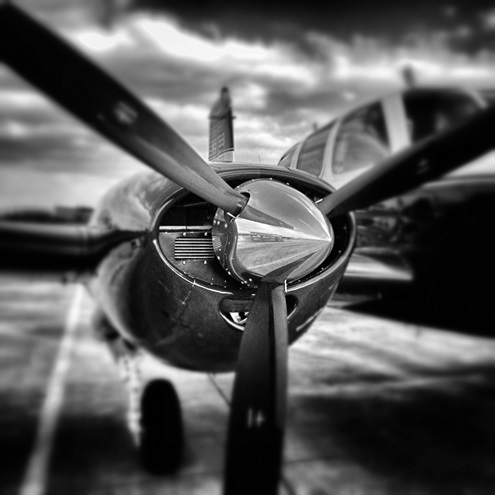 Worse yet, the violation presents an unacceptable risk to safety and the Compliance Program is off the table. All that is left is to await the FAA’s proposed sanction. You know there will be some form of suspension or revocation, but what should you expect? Are all your certificates at risk? Just one? What about that remote pilot certificate? Surely, the FAA won’t take that away too, right?

Here is the short answer: it depends.

With that in mind, let’s look at the FAA’s sanction selection process. For the purposes of this article, the discussion will be limited to certificate actions (i.e., suspensions and revocations). Please be aware that the FAA can assess a civil (monetary) penalty in certain circumstances.

Order No. 2150.3C explains the general criteria for a certificate revocation. For example, any airman certificate may be revoked if it is determined you no longer meet the qualifications to hold the certificate due to: (1) a lack of technical proficiency; (2) a failure to meet the requisite medical standards; or (3) a lack of care, judgement, or responsibility necessary for the certificate. If you demonstrate a lack of care, judgment, or responsibility, the Order states generally that all airman certificates, regardless of which certificate (if any) was used at the time of the conduct, should be revoked (including that remote pilot certificate). However, medical certificates ordinarily should not be included in such a revocation.

For other violations, there is a greater level of discretion. In these instances, Order No. 2150.3C provides examples of violations and assigns a severity level to the violation (see Figure 9-9). The lower the severity level, the more severe the recommended sanction (i.e., Severity Level 1 is the most severe while Severity Level 3 is the least). After determining the severity level of the violation, the culpability of the airman is considered. There are three levels of culpability (ordered from least culpable to most culpable): careless, reckless, and intentional. The severity level and culpability are considered to determine the appropriate sanction range. The sanction range has four levels of its own: low, moderate, high, and maximum (see Figure 9-1). Each sanction range has a corresponding recommended sanction (see Figure 9-2). A low sanction range comes with a recommended sanction of suspension for 20-60 days whereas the maximum range recommends a suspension for 150-270 days. Finally, a series of mitigating and aggravating factors are considered to ultimately determine the sanction to be imposed.

In addition to these guidelines, there are certain circumstances where the FAA has no choice in the matter; where the FAA is required by law to take a certificate action. For example, the FAA is required to revoke your certificates if you are guilty of violating 49 U.S.C. § 44710 (certain controlled substance violations involving the use of an aircraft), 49 U.S.C. § 44724 (allowing a non-pilot to manipulate the controls of an aircraft in an attempt to set a record or engage in an aeronautical competition or feat), or 49 U.S.C. § 44726 (knowingly installing, producing, repairing, or selling counterfeit or fraudulently-represented aviation parts or material). Additionally, your certificate of aircraft registration is required to be revoked if you violate 49 U.S.C. § 44106 (allowing your aircraft to be used in certain controlled substance violations). Other mandatory certificate actions arise for violations of 49 U.S.C. § 46111 (posing a risk of air piracy or terrorism or a threat to airline or passenger safety) or 49 U.S.C. § 44924 (security issues related to foreign repair stations performing work on air carrier aircraft and components).

On the other hand, certain regulations directly inform the sanction to be imposed. For example, a violation of FAR 91.17(a) is grounds for certificate action, and FAR 61.15(b) limits the revocation to certificates issued under Part 61.

In the end, the sanction to be imposed depends largely on the type of violation and your conduct during the violation. Often, however, the final decision of what sanction to pursue rests on enforcement counsel’s shoulders.

For a comprehensive look at the FAA’s Compliance Program and Enforcement procedures, please see FAA Order No. 2150.3C. If you are the subject of an enforcement investigation, call the AOPA Legal Services Plan at 1-800-872-2672. 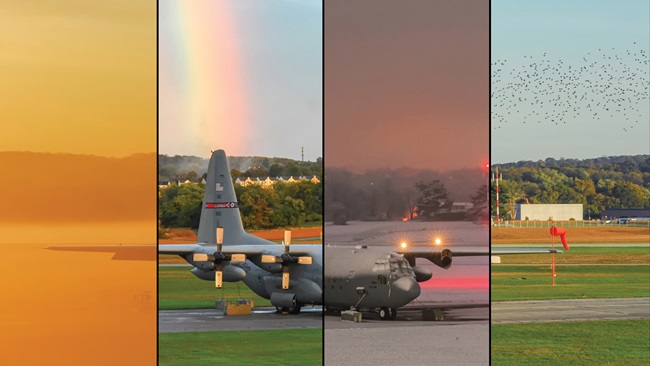 A moment in time (lapse) 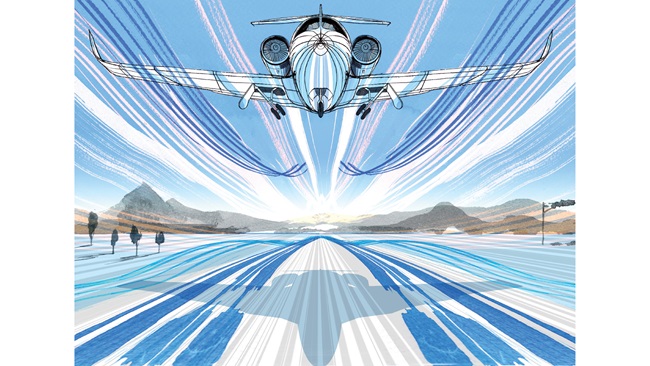