Over the past couple of years, the AOPA Legal Services Plan has seen a steady increase in the number of members calling in for assistance. For example, in 2019 we opened 5,000+ new cases compared to 3,900 back in 2016. In addition, during that same period we expanded the number and type of legal articles, webinars, podcasts, pilot seminars, and other resources made available to Plan participants that have enhanced the value of the Pilot Protection Services (PPS) program. 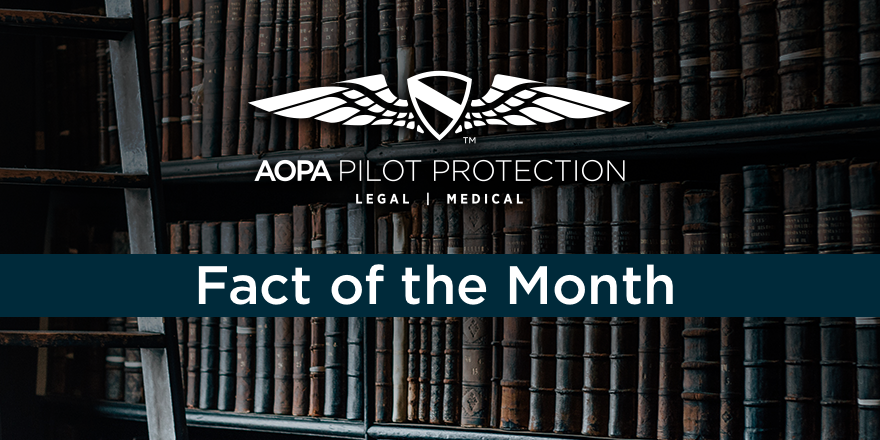 In order to help meet the demands of an ever-increasing caseload, and to ensure we continue to produce insightful and informative legal content and resources, we recently hired two additional staff attorneys. Both are pilots and have extremely unique backgrounds in aviation. 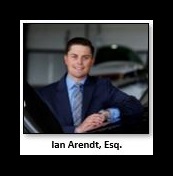 As a freshman at the University of North Dakota in Grand Forks, Ian Arendt earned his private pilot certificate while pursuing a bachelor’s degree in Aeronautics with a major in Air Traffic Control. During the summers, Ian worked as a ramp agent for a major airline at the Dane County Regional Airport in Madison, Wisconsin, where he was exposed to the fast-paced daily routine of Part 119 air carrier operations.


After graduation, Ian was accepted into UND’s School of Law where he earned his Juris Doctor degree, then passed the North Dakota bar exam and went on to practice at a small law firm in Bismarck before joining AOPA.

Ian’s intimate knowledge of the Air Traffic Control system and the rigorous training ATC controllers go through will come in handy as a staff attorney, especially since pilot deviations related to an ATC instructions is one of the most common types of calls we get from members. 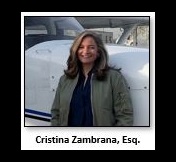 Cristina Zambrana is an accomplished airline pilot with nearly 11,000 total flight hours. She holds an Airline Transport Pilot (ATP) certificate with type ratings in the Airbus A-320, Boeing-737, de Havilland Canada Dash-8, and Embraer-145. Cristina is also fluent in Spanish and enjoys participating in Women in Aviation International (WAI) events, especially those designed to expose young women to the many great career opportunities in aviation.

While flying for the airlines, Cristina enrolled at Embry Riddle Aeronautical University and earned a bachelor’s degree in Aeronautics, then later attended the University of Illinois at Chicago’s John Marshall Law School. During law school, Cristina interned with the FAA’s Southwest Regional Counsel Office before graduating with her Juris Doctor degree and passing the Illinois bar exam.

Cristina’s 15+ years of experience flying in the national airspace system as an airline pilot, combined with her nearly 2,000 hours as a flight instructor, adds a new dimension to the Legal Services Plan staff that will greatly benefit members of the Plan.

Be on the lookout for upcoming articles from Ian and Cristina in PPS Insights and AOPA Pilot Magazine; and you might even see them at one of the AOPA Regional Fly-Ins, Oshkosh or Sun n Fun later this year.

The Legal Services Plan is part of the Pilot Protection Services program. Plan participants can call our office Monday through Friday, 8:30am – 6pm (eastern). Just dial 1-800-872-2672 and press option #4. 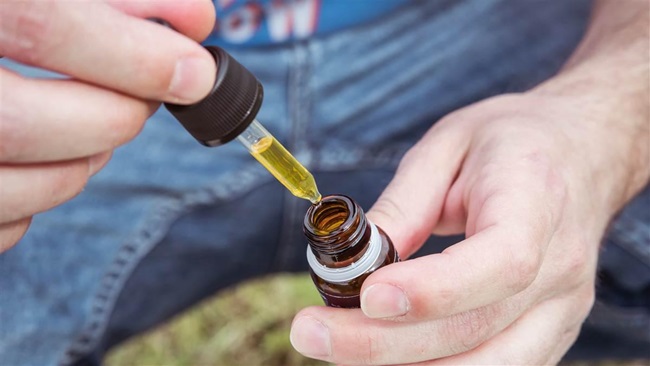 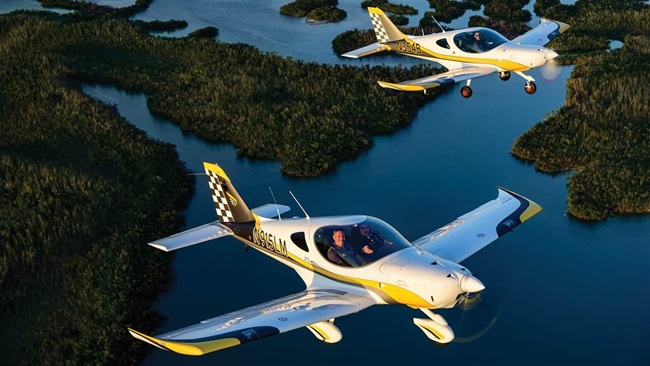 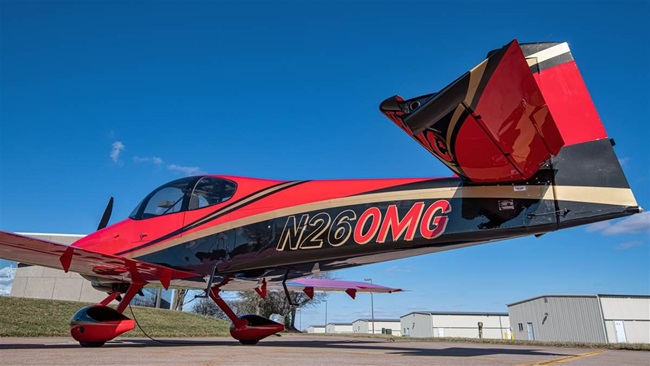 OMG! Look at this airplane!