Pilots are a practical-minded lot. Most of us seek out opportunities to reduce our flying expenses. Cost sharing is a common practice. FAR 61.113 (c) dictates how we may share the cost of flying with passengers. The regulation says that a private pilot may not pay less than the pro rata share of the operating expenses of a flight with passengers, provided the expenses involve only fuel, oil, airport expenditures, or rental fees. Pro rata means to divide or share proportionately. So, if you’re carrying three passengers then you, as the pilot, are obliged to pay at least 25 percent of the allowable expenses. If you pay less than 25 percent and the FAA finds out, they could assert that you are piloting an aircraft for compensation or hire, and pursue action against your certificate.

Pilots who rent airplanes seem to fare a bit better than owners because they are permitted to share the rental fee plus the cost of fuel, oil, and airport expenditures. Other fixed costs such as insurance, maintenance, tie down, etc. are generally built into rental fees, whereas owners must absorb these costs as part of their ownership and may not use those costs to calculate the operating costs being shared.

There is a notable restriction to cost sharing that is not referenced in FAR 61.113 (c). The FAA maintains that the pilot and passengers must have a “common purpose” in order to share costs. In a 2011 chief counsel opinion, the FAA stated that the existence of a bona fide common purpose is determined on a case-by-case basis. The opinion goes on to say that if a pilot and passengers have a common destination then that satisfies the common purpose test, so long has the pilot picks the destination. In other words, if you’re flying to New York to attend a wedding and a few friends want to tag along and go to a baseball game, it’s ok to share costs. It would likely not be ok if your friends ask you to take them to New York for a wedding and you justify the trip by deciding to take in a game while you’re there. 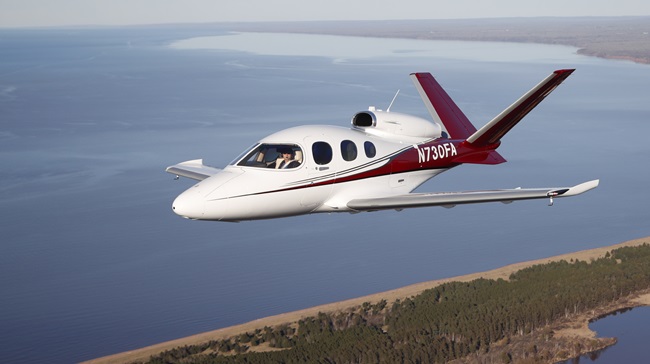