Two recent tragedies with loss of life within a few days of each other involved pilot incapacitation at high altitude, conditions consistent with hypoxia. Why do such things happen? I certainly do not want to preempt formal accident investigations, but early indications suggest that lack of oxygen did, indeed, play a role.

The term “broken record” will soon be consigned to the garbage heap of history: “What is a record?” my teenage son asks. But if I had a dollar for every email, letter, or conversation where pilots have reacted to my broken record, harping on about hypoxia, I would have a healthy stash.

Ronald Hutchinson was piloting a Cirrus SR22T and was last heard from at 13,000 feet over Pennsylvania. With fighters dispatched he flew NORDO over the nation’s capital and crashed into the ocean. Days later, Larry and Jane Glazer’s TBM 900 departed from its flight plan to Naples, Florida. With two F-15 escorts a and a presumptive cause of hypoxia, this aircraft also came to its final resting place near the Jamaican coastline having descended, presumably out of control, from Flight Level 250. The ATC tapes reveal a pilot requesting a lower altitude due to problems on board, and then repeated attempts by ATC to contact the errant aircraft. How terrible.

The federal aviation regulations state the following in 91.211 regarding supplemental oxygen for nonpressurized aircraft:

The Cirrus, is, of course, a nonpressurized aircraft and the accident aircraft was reportedly at 13,000 feet. Whether or not the pilot was using oxygen is moot, but let's explore some basic issues.

The FAA rules refer to average people, potentially even fit young people, not your average pilot. And why is this important? Every cell in your body requires oxygen. Without it, these cells die—heart, brain, kidney, skin, liver, and pancreas. Take your body into a low-oxygen environment and you are killing cells; you are damaging organs in your body, not least of which is your brain. Anyone who has traveled to Denver or a similar locale from a coastal departure point knows that the first few days one will be tired, will maybe have a headache caused by brain swelling, will experience limited exercise capacity, and may experience enhanced effects from alcohol, just as one does aboard an airliner whose cabin is pressurized to 6,000 or 7,000 feet. This is because of hypoxia. With increasing altitude the molecules of oxygen are “farther apart,” and with each breath less of the life-giving gas is inhaled. Initially one may breathe faster, and the heart will also pump faster to try and compensate, but it can only do so much. In fact, if one wears a pulse oximeter, a simple device that clips on to a finger and measures pulse rate and oxygen saturation, one will see changes develop as low as 4,000 or 5,000 feet, depending on factors such as age, physical fitness, smoking habits, and presence of cardiovascular or pulmonary disease.

So firstly, set aside the FAR/AIM and know your own physiology. I keep myself pretty trim and exercise regularly, yet I don oxygen at 5,000 feet during the day and on the ground at night. What is the harm for showing this abundance of caution? Well, yes, you have to buy some kit—a pony bottle with regulator, cannulae and masks perhaps, a pulse oximeter. The cost will be a few hundred bucks. And then of course you will have to fill it with aviator's oxygen with some regularity—my usual cost is around $80, and that is enough for about 18 hours of gas in the flight levels or roughly $4 per hour per person. The physical harm from using it? Maybe cannulae marks on your cheeks for an hour or so after landing. That’s about it. Although prolonged use can impact the eye, this is irrelevant in aviation settings. So, apart from the major hassle (that is sarcasm folks), there is no downside. And what happens to a pilot flying while chronically hypoxic over the course of a flight at 5,000, 10,000, or dare I say it, 13,000 feet? There is a slow, gradual, and cumulative deterioration in mental function, physical reaction, visual acuity, and maybe, eventually, loss of consciousness. I strongly urge every general aviation pilot to certainly be as physically fit as possible, to measure their pulse oximetry regularly throughout flight, and to use supplemental oxygen liberally. Otherwise I will have to continue to write these wretched articles in the wake of yet another tragedy.

Now what of the TBM? This is, of course, a sophisticated pressurized turboprop with a system that monitors cabin pressure. But like all systems, it can fai,l and if the pilot does not have suitable training he or she may miss the early warning signs of a slow-onset hypoxia caused, for instance, by failure of pressurization. I am sure everyone recalls the tragic Payne Stewart accident, and the chap flying the accident aircraft this time around was apparently a high-time and experienced TBM pilot. That does not mean he could not make an error, especially if he did not recognize what was going on.

Training in pressurized aircraft often mandates addressing the hypoxia issue, but often that just focuses on explosive decompression—a rare and catastrophic event. Such pilots often are not tutored in how to deal with other low oxygen profiles. Even the high drama of an explosive decompression is, to my mind, understated. Having lived through a simulation, I wondered how I would react in real life with the shock of the event, horns blaring, clouds and debris, and rapid temperature drop. One corporate pilot I met who flew a Saberliner told me that he always popped the emergency mask around his neck upon taking his seat: “If we have a problem I am not going to have to grope around for that mask!”

We need to do more to educate air traffic controllers to spot signs of hypoxia in pilots, and more aviators need to attend training at places like the Southern Aeromedical Institute, which I attended recently and which focuses on scenario-based training. But most of all, we as pilots need to “own” this issue; stop denying the topic, take a deep breath, and learn to breathe deeply on the elixir of life.

If the sad loss of these lives can mean something, let it be the end of hypoxia-induced accidents. 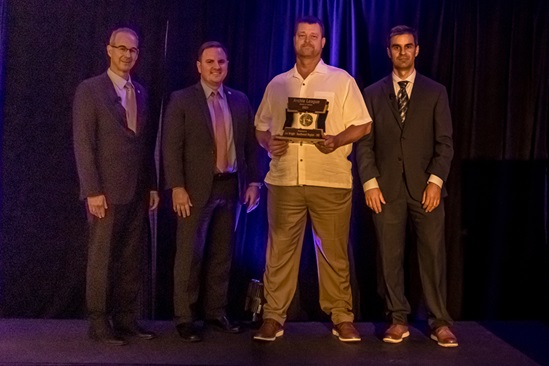 'I've usually been in the right place at the right time' 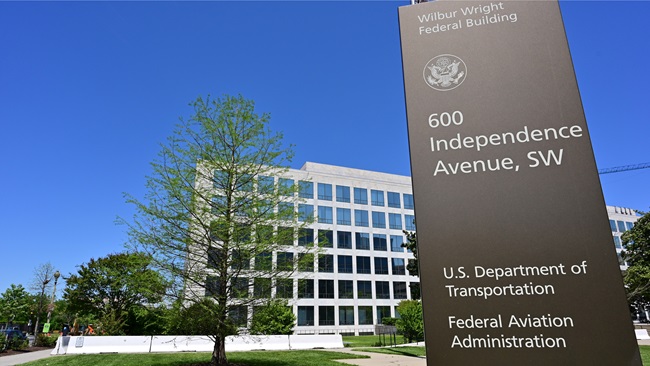