QUESTION: My third class medical isn't due for a few months. However, there is a vision problem in one eye that may effect my status. Presently it's about 20-50 per my ophthalmologist.The other eye is 20-20 corrected and he also says I'm 20-20 using both eyes.I have had this condition for about 15 months. I have flown about 60 hours with no problems. Flying is 99% daytime, VFR in older air show type airplanes. Should I wait for the physical? Should I contact my local AME ahead of time? Should I explore a "one-eyed pilot waiver" option?

ANSWER: You need to have your eye physician complete an FAA Eye Exam form 8500-7 which you can obtain online through AOPA.  The FAA will want to know if there is a reason why your eye cannot be corrected to standards.  You should begin to obtain this data prior to your next FAA exam.  If you are not be able to correct for third-class standards (Distant 20/40 each eye separately, and Near vision 20/40 each eye), then the FAA will have you undergo a medical flight exam for a "SODA" =Statement Of Demonstrated Ability.

QUESTION: Just as I started my time as an aviator, I was diagnosed with a slightly dilated aortic root, a bicuspid aortic valve and atrial fibrillation.  With the help of AOPA at that time, I eventually obtained a special issuance subject to a lot of testing and reporting to the FAA.  Since then, my cardiac health has been stable and my a-fib well controlled with medication and FAA has gradually been making it easier for me to obtain a 3rd class medical.  My most recent renewal came with an authorization for an AME assisted renewal.  In the "off-years," when I would not be otherwise required to undergo an FAA medical exam with an AME, I can submit the required medical reports to the FAA and wait or I can go to an AME, pay some undefined fee and receive an AME issued medical certificate if there has not been any adverse change.  Here's my issue, though.  I am required to submit the results of a 24 Holter monitor every year and a comprehensive echocardiogram every other year (the years that I am required to have an AME physical).  That seems the reverse to me.  At the recommendation of my regular physician and cardiologist, I get an echocardiogram every year to make sure that there has been no adverse change to the aortic root or valve.  An un-monitored change could kill me.  My health insurer has no objection to paying for an echo.  On the other hand, the Holter is not medically necessary since my a-fib is well controlled with medication!  Every 24 hour Holter that I have had (9 so far) has shown me to be in sinus rhythm the whole 24 hours with only a very few (statistically insignificant) skipped or premature heartbeats.  I can't understand why the FAA keeps requiring the Holter monitor, because even if I was having episodic a-fib, the odds of catching it in one 24 hour period out of 365 days is remote.  At some point, my insurer is not going to pay for it any more as they will deem it medically unnecessary.  Having to pay full price out of pocket will then mean the end of my flying.  So, my request is that AOPA would consider taking this issue up with the FAA medical certification group and try to talk some sense into them.

ANSWER: Your question is a lot more complex than the average ones we endeavor to answer in the mailbag, but it merits attention for two reasons; firstly, you reference three discrete medical issues and a bunch of tests and it would be nice to explain the relevance of these to other aviators as they will doubtless encounter some of them along the way. But the point you raise about FAA requiring testing protocols that do not gel with current medical practice is an intriguing one. Simply put, doctors in clinical practice make recommendations for their individual patients based on up-to-date research and evidence-based findings, tailored to that person’s needs and situation. The FAA, however, proclaims institutionalized mandates aimed at aviation medical constraints; it takes them a long time to incorporate new thinking and there is an added level of conservatism that is a function of an abundance of caution. Frustrating, I know, and I assure you that AOPA and others are constantly whispering in their ear so that the needle can be moved. The individuals at FAA are super people but they too, are constrained by working within a massive bureaucracy.

To deal with your situation, lets first make some definitions for those readers not familiar with the terms. The aortic root is the base of the big artery that leaves the heart and directs blood all around the body. If an area of this tube starts to “dilate” or stretch, that can be an indication of a developing “aneurysm” which is where the expansion continues  – think of puffing into a party balloon, it is initially difficult, but then gets easier and easier and can eventually burst with dire consequences unless a prompt surgery can be performed.

“Atrial fibrillation,” or “a-fib” is where there is an abnormal heartbeat due to a misfiring electrical center in the right atrium chamber. This is the most common heart rhythm issue and although often asymptomatic, it can cause a variety of issues such as a feeling of unease, breathlessness or fatigue. It can often be managed with medicines as in your case but some people choose to have the errant area treated with one of several methods to negate the need for ongoing medications. One can make the diagnosis by finding an “irregularly irregular” pulse, often with an ECG or, a Holter monitor, which takes a 24 hour recording of the heart rhythm. The aortic valve usually has three leaves and ensures blood flows out of the heart and into the aorta and not the other way. Sometimes it only has two leaves and is known as “bicuspid” and can cause rhythm abnormalities, chest pain or difficulty breathing or cause no symptoms whatsoever! After time it can leak or become “stenotic” or tight, in which case a valve replacement is necessary.

Your observations about the differences between what your very prudent personal doctors are recommending and what the FAA demands are spot on. However, as long as you have a-fib that is being treated with medication, you will be required to provide a current status report and 24 hour Holter monitor. That is it, pure and simple. I am also a bit surprised that they are only requiring an echo every other year, but then again, the older I get the less surprised I become.

I hope your insurance company play nice, that you have many more happy years in the cockpit and that eventually we can move FAA towards parity with clinical medicine!

QUESTION: I was diagnosed with B cell Lymphoma  in October of 2007. I complied with the regulations and when the chemotherapy was finished, and the Lymphoma in remission, I applied for, and currently  have, a Special issuance Third Class Medical that is reviewed every year. When I went for my annual  cancer check up in June, the blood panels for red and white cells were abnormal. All other readings were within the normal  range. The Clinic is confirming their preliminary diagnosis  and possible treatment, but for now I am grounded. However, as I understand the rules, I should be able to take regular flight instruction with a CFI to maintain skills until everything is resolved.

ANSWER: That is correct.  Since you are not acting as PIC, you can continue to fly with a CFI or another qualified pilot, and log as PIC any time that you are the sole manipulator of the controls, even though you cannot act as PIC during that time. Once you have been treated and in remission for two years, the matter can be revisited.

QUESTION: I watched Dr. Sackier’s recent video on depression with interest. I have recently been denied medical certification to become a student pilot by the FAA because of the depression medication I take.  In the video, he mentions that the FAA will allow pilots on specific SSRI’s to fly with a special issuance medical certificate. What about other types of medications for depression such as SNRI (serotonin norepinephrine reuptake inhibitor). SNRI’s are equally considered a therapeutic standard for treatment of depression. Has anyone approached the FAA about this issue? Is it worth a try? Please Let me know your thoughts?

ANSWER: Depression is a common and serious condition and I am delighted you have sought help – we all wish you the very best for your full recovery. For many years aviators were not able to fly if being treated for depression and after a concerted effort by AOPA and others FAA approved four medications in the SSRI class (Selective Serotonin Reuptake Inhibitors): Prozac, Zoloft, Celexa and Lexapro. One has to be on a stable does for 6 months with no issues and there is protocol that needs to be followed. Multiple medications are unacceptable and although FAA may consider an SSNRI, the only one I think they will consider is Welbutrin. Clearly, solving your depression is key but I fully understand your desire to fly. You might want to discuss the above with the physician treating you.

Topics: AOPA Products and Services, Pilot Protection Services, People
The AOPA Pilot Protection Services (PPS) Medical Mailbag is an exclusive benefit for PPS members. If you have a specific medical questions, Gary Crump, and Dr. Jonathan Sackier are happy to address the question each month in this segment. Feel free to submit your question here, and be on the lookout for an answer in the coming weeks. Thank you for reading! 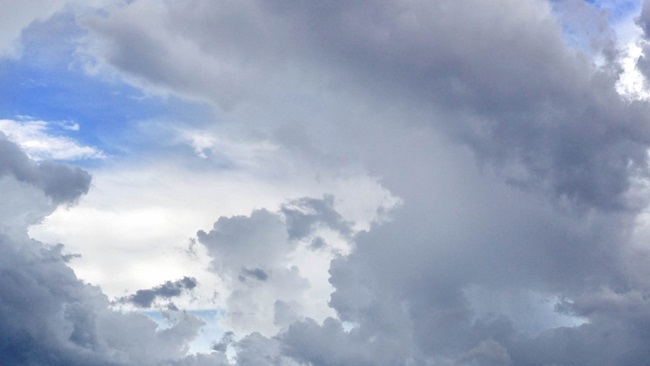 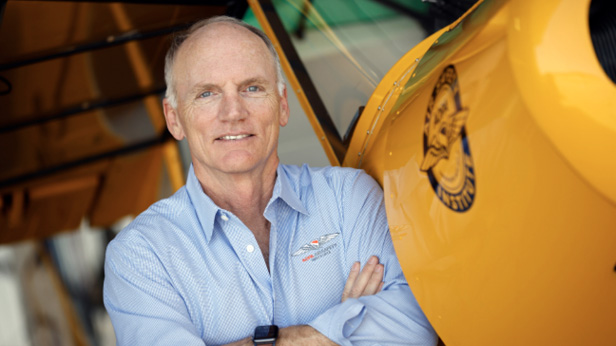 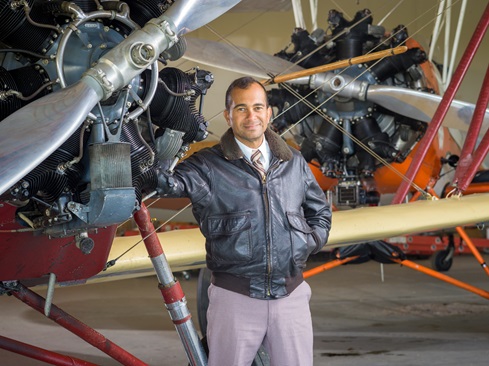