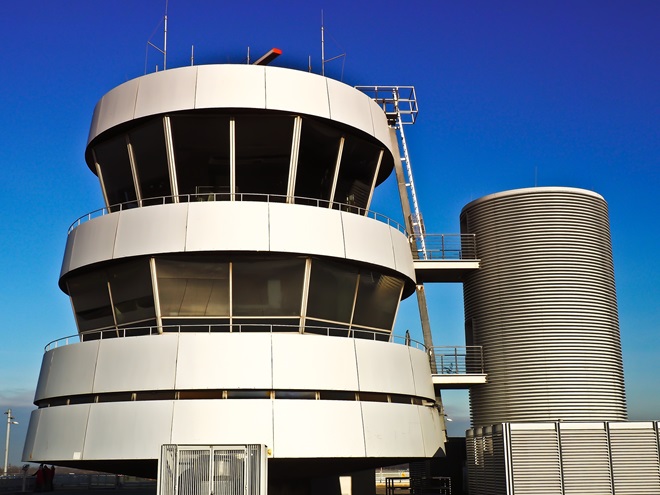 An AOPA Pilot Protection Services participant and ATP presented this problem after receiving a Notice of Proposed Certificate Action (an alleged violation) for flying in the Washington D.C. Air Defense Identification Zone (“ADIZ,” now known as the Special Flight Rules Area “SFRA.”) and switching his transponder code to “1200” three minutes prior to landing.

Flight into the DC SFRA requires several pre-requisites including completion of an online training course, a flight plan, two-way communication with ATC, and a discrete transponder code.  The particular violation cited was FAR §91.123(b) which reads, “[e]xcept in an emergency, no person may operate an aircraft contrary to an ATC instruction in an area in which air traffic control is exercised.”  And, of course, FAA counsel will typically throw in FAR §91.13 “Careless or reckless operation” as a bonus violation.

My client had accumulated more than 10,000 hours as PIC without an accident, incident, or violation.  He was PIC on a charter flight into the Montgomery County Airpark (KGAI) in Gaithersburg, Maryland.  Potomac Approach cleared him for a visual approach to the active runway and advised that “radar services were terminated; frequency change was approved; advise cancelling of IFR on this frequency.”  My client read back the clearance as follows:  “Cleared visual approach, frequency change approved, squawk VFR and we will call on the ground to cancel, [callsign].”  The ATC controller did not reply to the read back and apparently missed the added transponder reference.  After landing at KGAI, my client radioed Potomac Approach to cancel the IFR flight plan.  The controller then instructed him to call an “800 number” to discuss a problem.

Through discovery, I had the opportunity to review two audio recordings:  The ATC radio communications and the recording of the telephone call with the FAA representative who was handling the 800 number that day.  The controller who issued the approach clearance was obviously in a rush.  I had to listen to the tape about thirty times to make sure that I understood exactly what the clearance was, but he didn’t instruct the pilot to squawk “VFR”.  My client’s read back was not hurried.  His transmission was clearly received by the controller and was not blocked by any other radio traffic.  The FAA representative on the phone was simultaneously handling three “violators”, and I could hear him placing each one on hold while gathering the next airman’s incriminating statement.

An informal conference with the FAA regional counsel was scheduled.  The FAA attorney requested a legal memo explaining why the unchallenged read back should excuse the alleged deviation.  I argued the read back was clear, unambiguous, heard by the operating controller--if he was paying attention--and intended to insure that compliance with ATC instructions.  There was no evidence that my client misheard the clearance because of any carelessness on his part.  Although my client may have misheard ATC, he did all that he could do to insure the safety of the aircraft and its passengers through a full read back.

The memo referenced several National Transportation Safety Board determinations, such as where "(a) read back would be futile if the controller who is receiving it fails to listen carefully and assure that it is consistent with his instruction"; "ATC's own procedures provide that controllers should challenge incorrect or incomplete read backs"; and, "[a]irmen cannot be held to a strict liability standard for ATC deviations when their mistaken behavior is apparently induced and then ratified by ATC's actions."

Pilots and controllers aren’t perfect; mistakes are inevitable. The FAA’s Compliance Philosophy recognizes that some deviations result from issues such as simple mistakes or flawed procedures, which can be resolved through training and education rather than enforcement action. But good read back discipline can save the day, and spare a potential violation.