Resources Six Things Pilots Would Not Guess About Medical Science

Six Things Pilots Would Not Guess About Medical Science 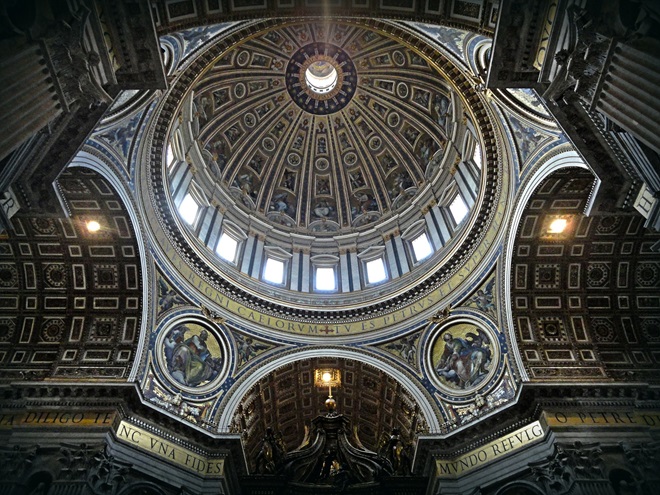 If you are not familiar with comedian Jim Gaffigan, I urge you to listen to him. His piece on bacon cracks me up every time I hear it and his habit of critiquing his own performance in a stage whisper is so very clever. And right now I am channeling Gaffigan “what is Sackier talking about? This title? Really? Has he lost his mind entirely?” Hopefully not.

As I like to tell people when I give public talks in these United States, I am an American, but unlike most of my audience, I chose to become a citizen and did so because of what I hold dear about this country. But there are some things that make my teeth itch and I have to get them off my chest. As a pilot who saw over-burdensome regulations fracture British aviation, I rail against it happening here. As a surgeon with a passion for research, I saw how overt bureaucracy could impede scientific progress. And given that we are all going to be patients sooner or later, just as it behooves us to push back against user fees or other constraints on our freedom to fly, taking action against impediments to furthering medical science in the USA should be in our mission portfolio.

Several months back I attended a superb conference organized by Dr. Robin Smith at The Vatican on stem cells. Yes, you heard me correctly; the home of the catholic faith hosted a symposium to discuss one of the most contentious issues in science. Kudos to Dr. Smith for one of the best organized meetings I have ever attended. Kudos to the erudite and charming Cardinals and to His Holiness the Pope; for a nice Jewish boy from North London, I was mesmerized by the profound paradox in operation here and the commitment to improving human health.

At the conference we heard from a truly renaissance group of people and here are some of the highlights;

So what does all this have to do with you? A rock star is involved. So should you be. You are pilots, that highest form of life. You are a go-getter, you make things happen. You live life out loud. So, it is simple really; lots of incredible people from diverse backgrounds came together at this event and do so regularly at conferences large and small to discuss how to improve the life of one person or one billion people. The least you can do is your bit; change your eating habits, exercise, if within your means, support medical research financially, and most of all, learn what is out there and how it might affect you and those you love. That The Vatican hosted such an event calls to mind the quote from The Left Hand of Darkness by Ursula K Le Guin: “But it doesn’t take a thousand men to open a door, my Lord.” And the response: “It might to keep it open.” Be one of the thousand.