You are a private pilot  and you’ve generously agreed to help a charity seeking to raise money for its cause. For the price of a raffle ticket, the lucky winner will receive a free airplane ride with you. However, as you reflect on the matter, you ask yourself: If the charity is offering the flights for compensation and you are not a commercial pilot, is this an illegal commercial operation with an unqualified pilot?

The short answer is that the flights may not be subject to the same requirements as a commercial operation. However, there are a number of regulatory prerequisites you’ll need to navigate before your charity flight passes muster with the FAA.

While the FAA considers the proposed flight to be for compensation or hire, the agency has, in the interest of the public good and charity, created an exception that applies to flights conducted by private pilots and offered to the public by a charitable organization in exchange for donations. The federal aviation regulations (14 CFR 91.146) sets forth the conditions that must be met to conduct these passenger carrying flights that benefit a charitable, nonprofit, or community event under Part 91 operating rules, which would otherwise be conducted under Part 135 with a commercial pilot.

The FAR specifically defines the charitable, nonprofit, and community events covered by the regulation, which the FAA has further interpreted by stating that "inherent in the definition of charitable event is the use of a flight as a means of raising money for a charity." Examples of charitable events provided by the FAA include "a pancake breakfast at which passengers make a contribution to an organization, such as the American Cancer Society, in exchange for a breakfast and a flight over their town" and a raffle for a free flight where the money raised goes to purchase new computers at a youth center.

To comply with the regulations, the event sponsor and pilot must comply with several substantial requirements. For example, the flight must be day VFR, nonstop beginning and ending at the same public or specifically approved airport, and conducted within a 25-statute-mile radius of that airport with no aerobatics or formation flight; the airplane or helicopter must have a standard airworthiness certificate with a maximum of 30 seats and max payload of 7,500 pounds; and the private pilot must have at least 500 hours of flight time.

Other significant requirements include providing advanced notification and copies of the pilot’s certificates and logbook entries establishing currency to the local flight standards district office, and strict limitations on the duration and number of events per year as well as expense reimbursement to the aircraft operator. Be sure to review all of the requirements of 14 CFR 91.146.

Not an AOPA Pilot Protection Services Participant? Learn more about the program here. Ready to enroll? Call Member Services at 800/872-2672. 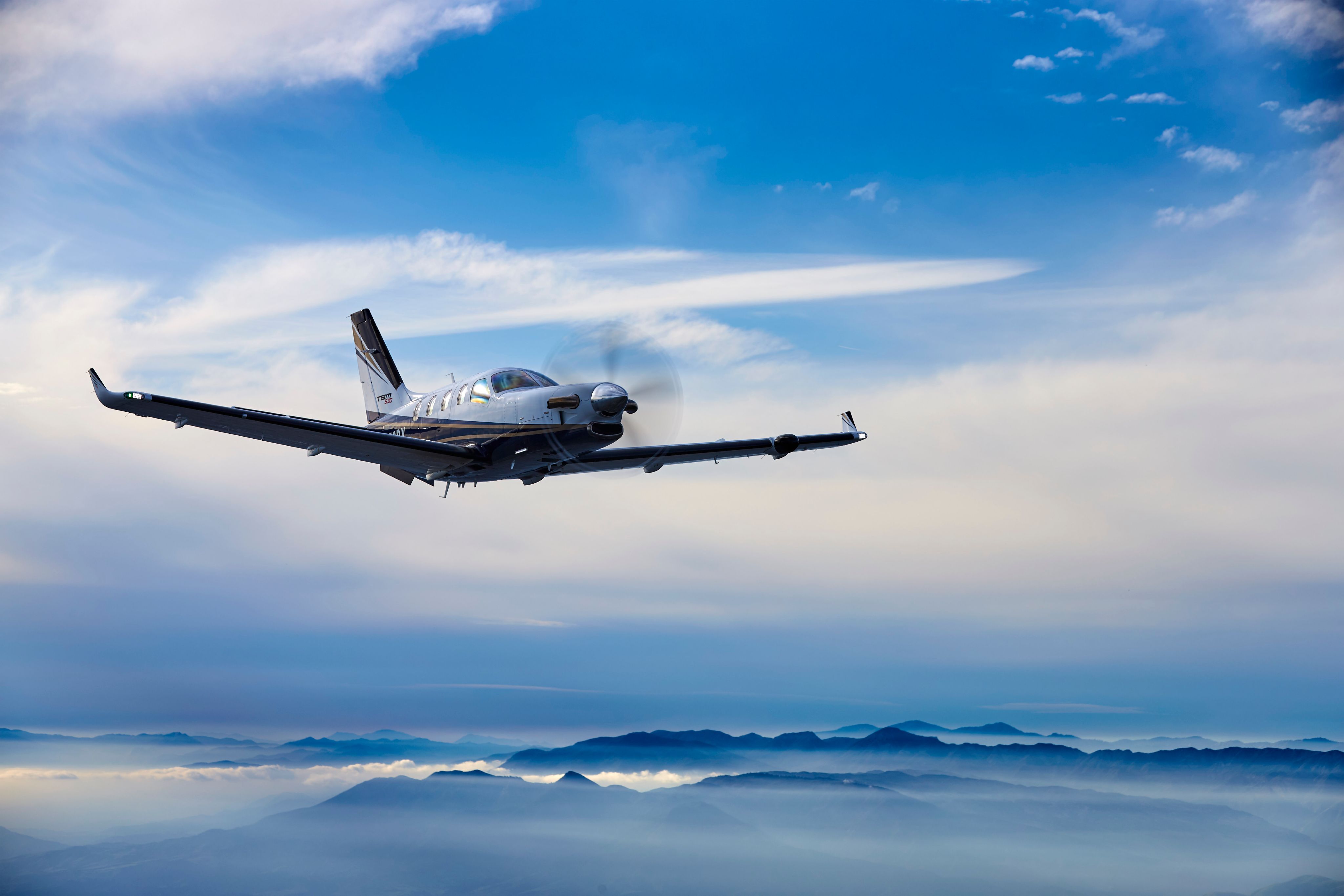