Resources Cleared for the Instrument Approach

Cleared for the Instrument Approach: When to Descend

In a cautionary case of misunderstanding approach clearances, we find our pilot maintaining a previously assigned altitude and receiving radar vectors to the initial approach fix of an ILS approach to a towered airport. 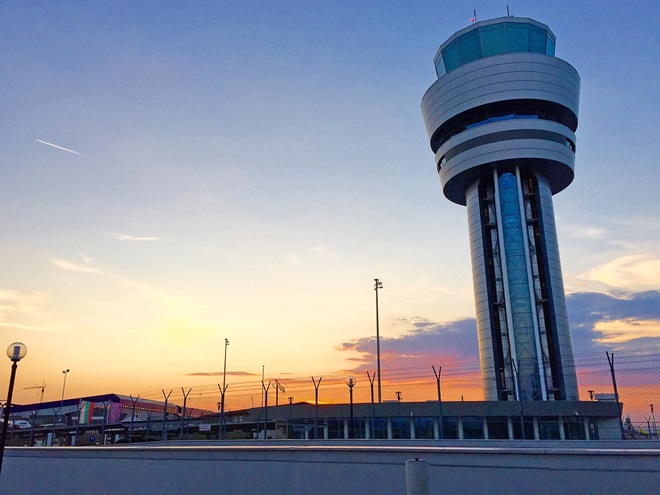 Prior to reaching the fix, our pilot is "cleared for the approach" and immediately begins a descent to the published altitude of the first segment of the instrument approach procedure (IAP). However, our pilot is quickly instructed by ATC to return to the assigned altitude and is informed of a possible pilot deviation.

Although this FAR places responsibility on the pilot, the FAA order that prescribes ATC procedures and phraseology instructs controllers to issue an approach clearance to aircraft operating on unpublished routes only after the aircraft is established on a segment of a published route or IAP, or after the aircraft has been assigned an altitude to maintain until it is established on the route or IAP.  While the FAA generally defines “established” as being “stable or fixed on a route, route segment, altitude, heading, etc.” the order also notes that "an aircraft is not established on an approach until at or above an altitude published on that segment of the approach."

The FAA’s Instrument Flying Handbook states that “the pilot should plan for and request a descent to the appropriate altitude prior to the initial approach fix or transition route depicted on the IAP. When flying the transition route, a pilot should maintain the last assigned altitude until ATC gives the instructions ‘cleared for the approach.’ Lower altitudes can be requested to bring the transition route altitude closer to the required altitude at the initial approach fix.”  As always, if there is any doubt as to the meaning of a clearance, ask ATC for clarification.