Requirements for aircraft maintenance log book entries following an annual inspection can be tricky and confusing not only for the mechanic but for the owner/operator, especially where airworthiness discrepancies have been found by the airframe and powerplant mechanic (A&P) with inspection authorization (IA). 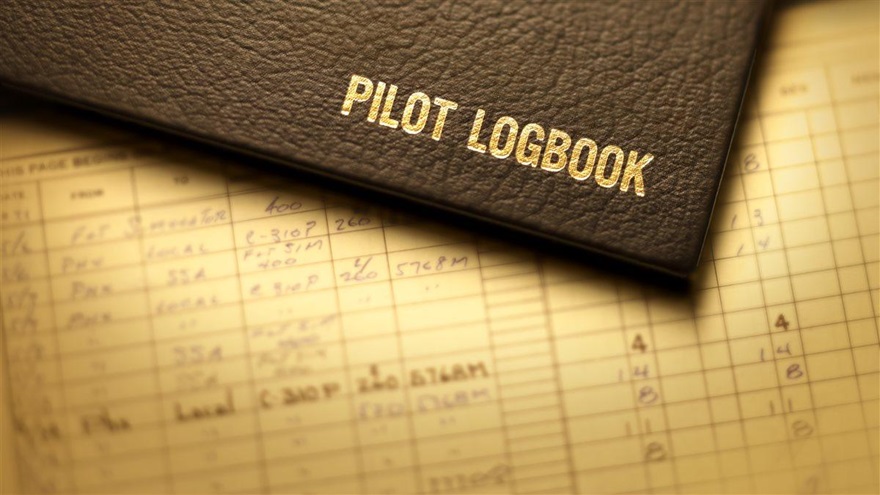 Generally, the regulations which cover the mechanic’s obligation to make log book entries, as well as the obligations of an aircraft registered owner or operator, are covered by 14 C.F.R. § 43.11 and § 91.417.

The IA completing the inspection and finding discrepancies that will not be corrected until later is also required to make a log book entry such as, “I certify this aircraft has been inspected in accordance with an annual inspection and a list of discrepancies and unairworthy items dated (DATE) has been provided to the aircraft owner/operator”. An aircraft not approved for return to service due to airworthiness discrepancies after an annual inspection is not considered airworthy and cannot be flown unless a ferry permit is obtained from the FAA. Therefore, if the owner/operator wants to fly the aircraft to another A&P mechanic to correct the noted discrepancies, the owner/operator can submit FAA Form 8130-6 to the local FSDO and request a special flight permit.

As a practical matter, most owners/operators of aircraft keep permanent engine, airframe and propeller log books regarding annuals and the work done therein as well as ongoing and routine maintenance, including altimeter/static system checks and transponder checks. It is not at all unusual to find log books going back since the beginning of an aircraft’s manufacture which document its history. Obviously, log books are important and document the “pedigree” of the aircraft and support the value of the aircraft by showing its maintenance history.