Resources What’s the difference between a 'wet' and 'dry' aircraft lease?

What’s the difference between a 'wet' and 'dry' aircraft lease?

Sometimes aircraft owners will lease their aircraft to maximize the use of the aircraft and to recover some of their expenses. Unfortunately, aircraft owners and operators are frequently confused about the difference between a “wet” lease and a “dry” lease. Here's a hint: It’s not about the fuel. 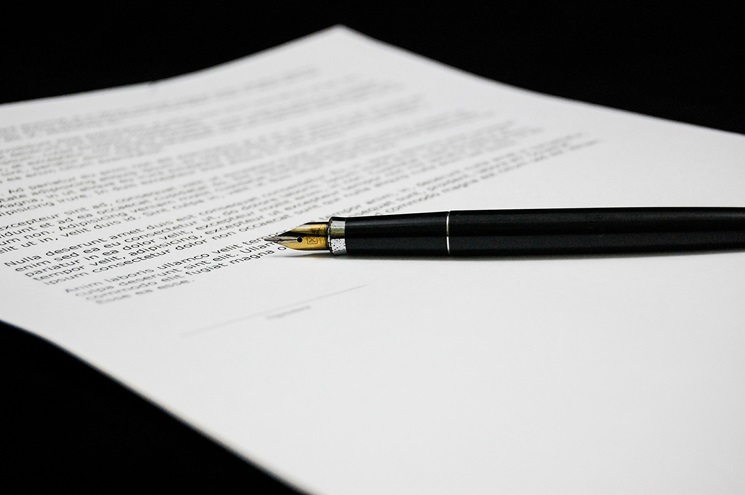 Editor's Note: for the most recent developments on this topic, please refer to https://www.aopa.org/news-and-media/all-news/2020/march/pilot/for-the-record-who-is-in-control (February 2020)

14 CFR 110.2 defines a “wet lease” as “any leasing arrangement whereby a person agrees to provide an entire aircraft and at least one crewmember.” (Note no reference to fuel.) Ordinarily, the parties entering into wet lease arrangements are certificated air carriers such as airlines operating under 14 CFR Part 121 and charter operators conducting operations under 14 CFR Part 135. However, 14 CFR 91.501(c) provides for certain timesharing and interchange arrangements in which both the aircraft and crew are provided together. And although these arrangements are considered wet leases because they include both aircraft and crew, they are 14 CFR Part 91 operations in which the parties to the transactions do not need to be air carriers.

A lessee under a dry lease is permitted to operate under 14 CFR Part 91 and is not required to comply with many of the more restrictive and costly requirements of Parts 121 or 135. And federal excise tax is not due on the amounts paid by the lessee to the lessor, although sales tax is often assessed on the lease rate. For private operators, these are significant advantages. However, they also need to be weighed against the responsibilities, and potential liability, that go along with having operational control of a 14 CFR Part 91 dry lease operation.

When reviewing a leasing arrangement, the FAA will look beyond the actual written agreements to determine the relationships between the parties. Although a lease may be written as a dry lease and the agreement says “Dry Lease,” for example, that doesn’t mean the FAA can’t take the position that the arrangement is really being conducted as a wet lease in disguise. If the FAA takes that position when the lessor who is actually operating the aircraft for the lessee does not have an air carrier certificate, then that could be a problem for the lessor, and potentially for the lessee as well.

It is important to understand the difference between wet and dry leases because each situation has separate regulatory obligations and requirements. Failure to comply with the legal requirements applicable to the chosen lease structure can result in problems for both the lessor and the lessee.