Resources Got Your Back

I’ve Got Your Back: Six Reasons You May Not Want It

That expression is heard frequently, inspiring confidence on the battlefield or between friends, and a cause for trepidation in politics where it often means the opposite! In aviation, “I’ve got your six” is a way of saying the same thing; I will ensure you get no pain from your back. Well, here are six reasons you may suffer pain in your back in the absence of a bogey coming at you from behind. 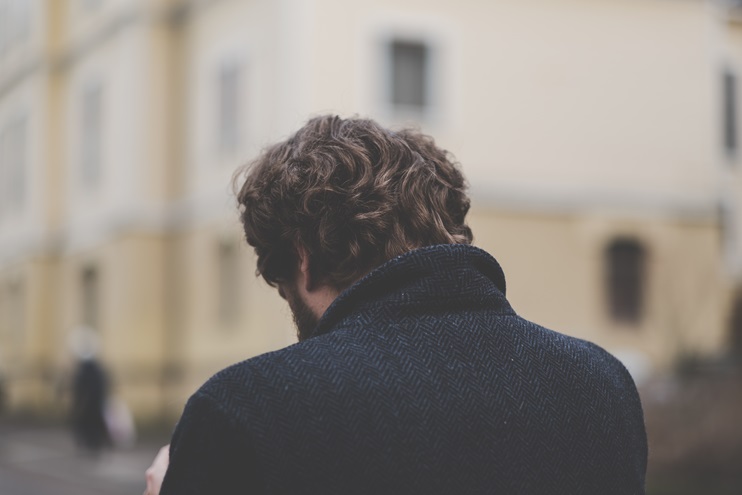 The back is a very complex structure with multiple components, any one of which can develop a squawk and cause discomfort. First, there are 33 vertebrae, the bones that balance your head up top and keep your pelvis pointing in the right direction. Between the bones are spongy “discs” that consist of a tough, outer layer and a jelly-like interior; they act as shock absorbers, preventing bone-on-bone damage. The vertebrae are tied together by fibrous ligaments, and multiple muscles link the spine to the skull, chest, abdomen, pelvis, and the lower limbs. Within the hollow part of the vertebrae runs the spinal cord and from this, nerves emanate and pass through bony windows, heading to various parts of the body. There are also blood and lymphatic vessels and organs in front of the spine in the chest, abdomen, and pelvis.

Back pain is very common and up to 80% of us will have it at some time or another. I remember showing some kids a fancy soccer move...well, in my head it was a fancy soccer move. In reality, there was a very unpleasant sound and I truly thought a bogey at my six had shot me with a cannon. The next six was the six weeks I spent in utter misery. So, I have empathy as well as sympathy; back pain sucks!

When seeing a doctor for back pain, some people think their physician is crazy: “That pain you feel in your shoulder is coming from your diaphragm,” or “I know you have knee pain, so we are going to replace your hip.” This phenomenon is called “referred pain” and is quite common – it is a function of the way our nervous system is built.

So, here we go with our six!

So, if you want to keep the bogeys away, make sure your airframe is sturdy and well maintained, and have a trusted wingman at your side...your trusty physician!