Resources BasicMed: What is a Covered Aircraft?

BasicMed: What is a Covered Aircraft? 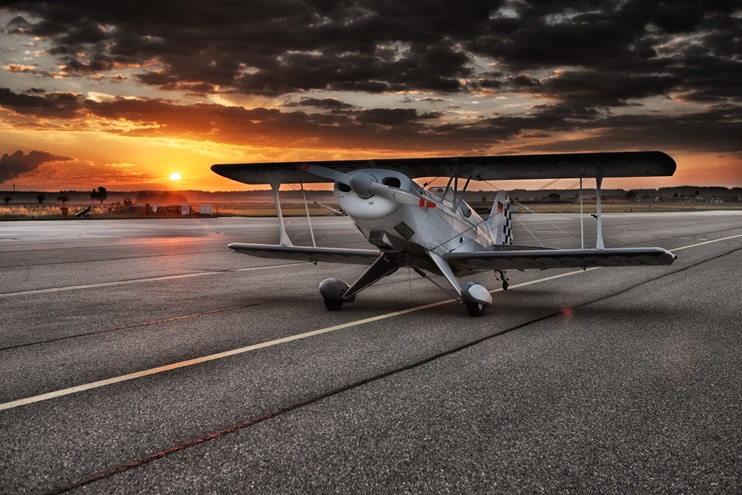 Editor’s Note: Since this article was published, AOPA and other outfits have obtained Supplemental Type Certificates for many aircraft which were originally type certificated for 6 or 7 seats to limit them to 6 seats to comply with BasicMed. See article links below. For more information, please contact AOPA’s Pilot Information Center at 800-872-2672 x 2.

Under Third Class Medical Reform, now known as BasicMed, pilots flying covered aircraft and meeting certain requirements will have the option of using BasicMed in lieu of a third class medical certificate. The new rules take effect May 1, 2017.

It is important to note that BasicMed is not limited to aircraft in the airplane category. Any aircraft that has a maximum certificated takeoff weight of 6,000 pounds or less and is not authorized by federal law to carry more than 6 occupants can be operated under BasicMed per § 61.113(i)(1). There are no limits on horsepower, number of engines, or gear type. However, compliance with the maximum occupant rule is not as simple as confirming the aircraft has 6 seats or fewer installed.

The FAA does allow that an aircraft can receive a Supplemental Type Certificate (STC) or an Amended Type Certificate (ATC) to reduce the maximum number of authorized seats to 6 or fewer. See Advisory Circular 68-1. If the new design approval authorizes no more than 6 seats, then it will conform with the BasicMed requirements. Similarly, an aircraft that was originally certificated with a maximum certificated takeoff weight greater than 6,000 pounds can receive a new design approval authorizing a maximum certificated takeoff weight of 6,000 pounds or below.

BasicMed also restricts pilots to operating no faster than 250 KIAS and no higher than 18,000 feet MSL per § 61.113(i)(2). However, these restrictions do not relate to the operating limitations of the aircraft. It is permissible to fly an aircraft under BasicMed that is capable of flying faster and/or higher than those limits as long as the aircraft can be safely flown within them, and as long as the flight is conducted according to the regulations.

For more on the procedural and medical requirements of BasicMed, see AOPA’s pilot resources here.

Answers to Frequently Asked Questions on BasicMed are available here.