Don’t Fight Compatible Development Near Your Airport – Support It

The trick is finding the right development for your airport. Good development can take many forms.
By Karl Schweikert – AOPA Legal Services Plan panel attorney with Churchwell White, LLP in Sacramento, CA. Karl’s practice focuses on litigation, aviation and airport land use, government relations, and administrative law. As an accomplished pilot with over 4,500 flight hours, Karl holds ATP, CFI, CFII and MEI certificates, and is a former training captain and check airman for a BE-99 Part 135 operation. 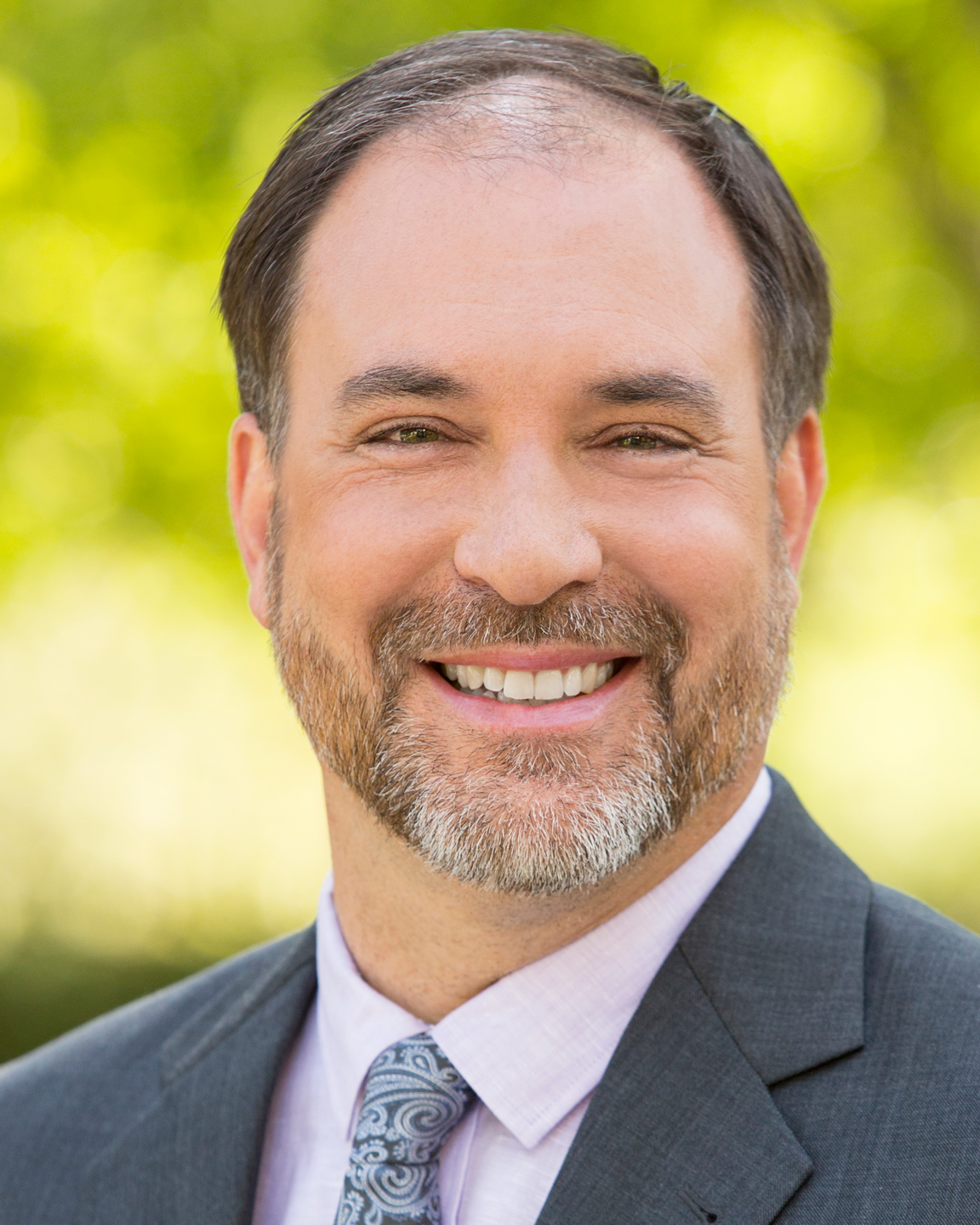 It’s the oldest tale for airports —cheap land results in a housing development inside the traffic pattern. The new home owners don’t really understand small airports and decide these buzzing noisy things should go away. They band together and new restrictions are placed on the airport. So as pilots, we all are taught that we should object to development near the airport. Unfortunately, it’s this belief that caused the residential development. The lack of existing development made the land cheap near your airport and made new residential properties more likely. You can challenge these developments in court, but doing so is costly and unlikely to result in a complete ban on residential development.

Instead, I urge each of you to get to know your local elected officials and many of the unelected officials in the planning department. A good relationship will go a long way. And do not forget, that first-term Representative for your district likely held another previous elected office, be it mayor, councilmember, or even dog catcher. For example, California Senator Dianne Feinstein was a San Francisco supervisor first and Senator Kamala Harris previously served as San Francisco’s elected District Attorney.

The trick is finding the right development for your airport. Good development can take many forms. It might seem like a landfill would be perfect next to an airport—open land, few people, no one to complain about airport noise—except landfills are a giant beacon for scavenging birds. OK, a golf course? Mostly, but open lands can attract birds, golfers still complain about noise on their back swing, and at least one has put up a flag pole on short final for a runway. Generally, light-industrial uses fit best near airports, but in some cases, a choice to have all traffic on one side of the airport may accommodate commercial and retail development critical to tax revenues for a city on the other side of the airport. These compromises, if planned for ahead of time, can sustain the city and the airport at the same time. If you want to be a part of the solution, AOPA recommends getting involved in the land use planning process in your area.

That is not to suggest growth up-close-and-personal with an airport is a panacea. Consider the potential future needs of the airport: more hangars, longer runways, etc. Did I mention more hangars? They bring needed revenue to help your airport be self-sufficient. This is where the airport general plan comes into play. Not every airport needs a plan to be the size of LAX, especially where there are multiple airports in the area. Others may already have runways that are long enough, especially if they served as former air bases for B-52s.

Avoid making the battle personal. The developer who would like to build a hospital on a half-mile final is not evil. They don’t [typically] hate airports, they just think the risk is overblown. This is because we really have done a good job of keeping aviation accidents rare. This rarity makes a hospital seem reasonable. After all, the chances of an airplane crash are very low. Unfortunately for anyone who loses their life on the ground, the statistics hide real tragedy. Avoid the whole issue and promote development near the airport. Help your local officials understand the value of the airport early and often. The best protection against incompatible development is not a legal challenge, it’s existing development.

Finally, to those developers reading this that also fly, when developing near an airport, you should involve an aviation attorney who understands the development process. By doing so, you can avoid some of the pitfalls traditional development attorneys assume are just part of the cycle. Thus saving money, time, and calming the concerns of the pilot community that generally believes all development near an airport is bad.