Obviously, the best course of action any pilot can take is not to use prohibited substances – period. 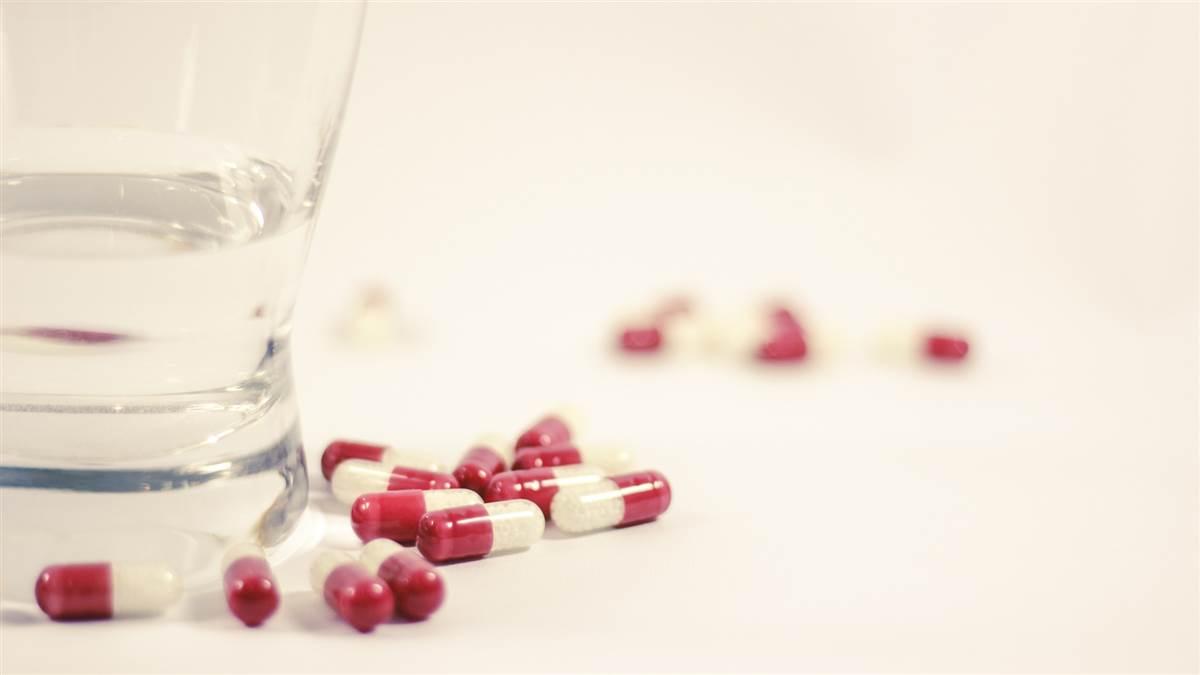 Recently, it seems, many pilots and mechanics have been calling about the issue of drug testing.  These calls tend to be in one of two categories:

A DOT/FAA drug test is not the same as a state-mandated drug-free work zone drug test.  A hair test performed by a lab does not qualify as a DOT/FAA drug test.  Like everything else in the FAA, the paperwork matters.  The lab must be a National Institute on Drug Abuse (NIDA) lab.  The form used must be the FAA form.  Anything else is unacceptable.

Usually, failure to have a drug testing program for a part 135 Operator or a Repair Station is handled by a Notice of Proposed Civil Penalty – a fine.  The legislation allows for a Civil Penalty of over $12,000 per violation.  The DOT and FAA will usually assess a fine of less than the full amount allowed by law.  But they are not doing this out of the goodness of their hearts.  When you come to them and attempt to negotiate the fine down to a lower amount, they will point out that they have already reduced the Civil Penalty by many thousands of dollars.  That makes it hard to argue that they are “throwing the book at you” for minor, technical violations.

Of course, airmen and mechanics face the possibility of a Notice of Proposed Certificate Action.  This can result in the suspension or revocation of their FAA Certificates.  Please note that no one has to test positive for these penalties to be assessed.  These penalties are there simply for not being on the correct type of drug testing plan as the regulations require at the time you were required either to be on a plan, or to have a plan in place for your workers.

The second question is much harder.  There are three ways that a person calls an attorney because they test positive on a drug test:

2)  They got a call from a Medical Review Officer (MRO) telling them that they tested positive, which confirms what they had hoped would not have showed up in the test, and want to know what to do.

3)  They got a call from a Medical Review Officer telling them that they tested positive and they have absolutely NO IDEA how that could be possible.

It would be a good idea, for any of these three types of situations, to contact an aviation attorney, or AOPA’s Pilot Protection Services, immediately upon any of these happening, if not before.  Being asked to take a drug or alcohol test in connection with your flight activities is a covered benefit of the AOPA Legal Services Plan, but you must be a member before the request in order for the coverage to be effective. As you will see below, there are only a few possible explanations that will spare your certificates, and very short time lines within which to act.

As the law stands now, the only explanations that will save an airman from a significant penalty are:  1) they are taking a legal medication, legally prescribed to them, by a doctor, and they can show a prescription for the particular substance to them, and demonstrate that they were taking the substance in accordance with the instructions on the prescription; or 2)  that they acquired a drug outside of the United States over the counter which contained a prohibited substance about which the airman was unaware; and the airman can demonstrate that he or she was taking the substance as directed for the condition suffered by the airman.  Either of these two explanations, if made within the proper time to the MRO, and if backed up by proof, will result in a confirmed positive test being deemed to be a negative test.

In the rare instances where there is a problem with the sample, or the chain of custody, or the testing process, the airman has the right to insist that the “split sample” be tested by a different laboratory.  Again, errors in these areas are extremely rare.  But, if an airman legitimately has no idea how he or she could possibly have tested positive, the airman should ask for the split sample to be tested as well.  Unfortunately, the only way that the FAA will accept that there was an error in testing is if the test of the second sample shows negative for all prohibited substances.  No other type of “false positive” will even be considered by the FAA.

Essentially, if the test says you are positive, and you cannot produce either a prescription for the substance or a receipt and explanation for a foreign-acquired medication containing a prohibited substance to the MRO quickly after your test, you will be reported as being in violation of the drug testing regulations.

Even if you can show that you had an explanation for the prohibited substance being in your system, that just gets you out of trouble for having a positive drug test.  If you were performing, or available to perform, a safety-sensitive function, when you were tested, you may have a problem of showing up for work impaired, which is a separate violation of the FARs.

Obviously, the best course of action any pilot can take is not to use prohibited substances – period.

If you are issued prescription, talk to your doctor about its effects.  Take it exactly as directed.  Don’t share it with anyone else.  You can call AOPA’s medical certification specialists to speak to an expert on what you must do to return to flight status after completing your prescription.  Do not appear to be in a position to perform any safety-sensitive function, or even to assist someone else in performing a safety-sensitive function, until you have been cleared to fly.  Do not take any medication of any kind offered to you by someone else.  Do not stay in any room or car with people who are using marijuana.

If you do get caught by a drug test, it is important to get legal advice as quickly as possible because the time periods for providing an explanation are very short.  Call the AOPA Pilot Protection Services – Legal Services Plan at 1-800-872-2672.  We can help.

Charlie is a Board Certified Aviation Attorney, an instrument-rated private pilot with over 1000 hours, and the former owner of a Piper Cherokee Lance. He has been a panel attorney for AOPA since 2004.  Charlie devotes his law practice exclusively to helping pilots and members of the aviation community.  MMO Legal Services, LLC. is based in Boca Raton, Florida.