We’ve counseled pilots who ask what sanctions the FAA might impose if there is an emergency that forces a need to land before enough fuel has been burned to bring the aircraft to an approved landing weight. After all, it’s not just large transport category aircraft that have certificated takeoff weights that are higher than their landing weights. 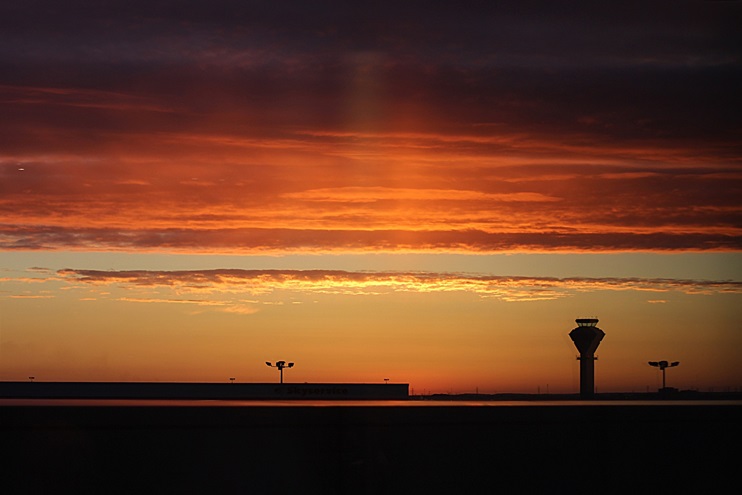 A common GA example is the Cessna T182, which can take off at 3,100 pounds but is not approved for landing above 2,950 pounds. In that aircraft, 25 gallons of fuel would have to be burned after a maximum weight takeoff before the aircraft would be at its approved landing weight.

§91.3(b) delineates the emergency authority available to pilots: “In an in-flight emergency requiring immediate action, the pilot in command may deviate from any rule of this part to the extent required to meet that emergency.” Therefore, a pilot should not be sanctioned for landing overweight in an emergent situation as above.

Intentionally operating overweight is, of course, another matter. This is a common topic of hangar lawyers, and opinions on the matter run the gamut from nonchalance to vigilant adherence to the operating limitations of the aircraft. There seems to be a myth among some pilots that one cannot get in trouble for flying overweight, or even that there is not a Federal Aviation Regulation forbidding it. The likelihood of getting found out might be up for debate, but the fact that one can face penalties when found out is not.

§91.9(a) requires that anyone operating a civil aircraft complies with its operating limitations. Additionally, one cannot compute takeoff and landing performance as required by §91.103(b)(1) without considering gross weight. The FAA can also allege careless or reckless operation in violation of §91.13 for flying over gross weight.

The safety risks of overweight operation are beyond the scope of this article, but they are substantial (for more information, see AOPA Air Safety Institute resources on preflight planning). Accordingly, the FAA Sanction Guidance Table lists a 60- to 120-day suspension for taking off overweight, and a 30- to 90-day suspension for landing overweight.