Aircraft Condition Notices are issued by FAA inspectors to aircraft when potentially unsafe conditions are observed.  A notice may stem from an inspector responding to a specific complaint or making an observation while performing other duties.  It’s not uncommon for an inspector to tag an airplane with an obvious discrepancy that he or she happens to notice on an airport ramp. 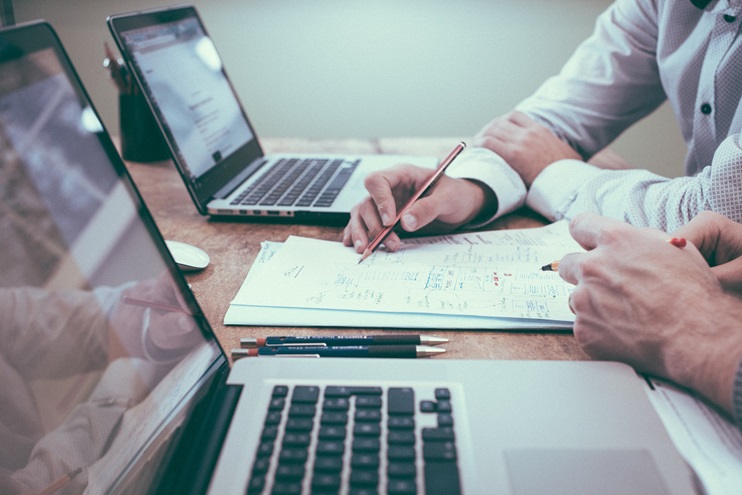 Suffice it to say, if you receive an Aircraft Condition Notice it should be read carefully.  And, in most cases, you should seek the assistance of an A&P mechanic to address the listed items before you go flying.  This is not to suggest that you should automatically accept the determination of the FAA inspector, as it can be subjective, but it would be unwise to ignore it altogether.  There are numerous instances where the FAA pursued legal enforcement action against pilots and operators for flying a tagged airplane without fixing noted items or obtaining a ferry permit.

In one notable instance, a skydiving operator’s Cessna was the subject of an FAA ramp inspection. The inspectors uncovered discrepancies and related their findings directly to the owner of the skydiving company.  The owner insisted that the discrepancies did not render the aircraft unairworthy.  The FAA inspectors issued an Aircraft Condition Notice indicating that the discrepancies presented an imminent hazard to safety and that operation prior to correction would be contrary to the FARs.  The inspectors left, but they didn’t get far before observing the Cessna take off.   Predictably, an investigation ensued and the FAA sought action against the owner.

At the NTSB hearing, the owner argued that the FAA didn’t refer to any source material, such as a maintenance manual or type certificate data sheet, during the inspection to confirm their belief that the aircraft was unairworthy.  The owner further maintained that observation alone is an inadequate basis for finding discrepancies.  The law judge rejected the arguments finding instead that the inspectors were credible and had the expertise sufficient to make a determination that discrepancies were present. And furthermore, at the hearing, the FAA proved through the presentation of evidence and testimony that the discrepancies caused the aircraft to be unsafe and not conform to its type design and therefore failed the standards for airworthiness. The owner was assessed a hefty civil penalty.

Mr. Yodice has been a pilot since 1979. He took instruction at the historic College Park (MD) airport and co-owns a Piper Cherokee and flies the family Piper J3-Cub.
Go to Mike Yodice's Profile