Resources The Impact of NTSB Reports in Civil Litigation

The Impact of NTSB Reports in Civil Litigation

As a pilot, I routinely review National Transportation Safety Board (NTSB) reports, including the NTSB’s determination of probable cause, to understand more about aviation safety and improve my own airmanship. I know that many of you do the same, because as a lawyer, I am often asked what impact NTSB reports have on civil litigation. 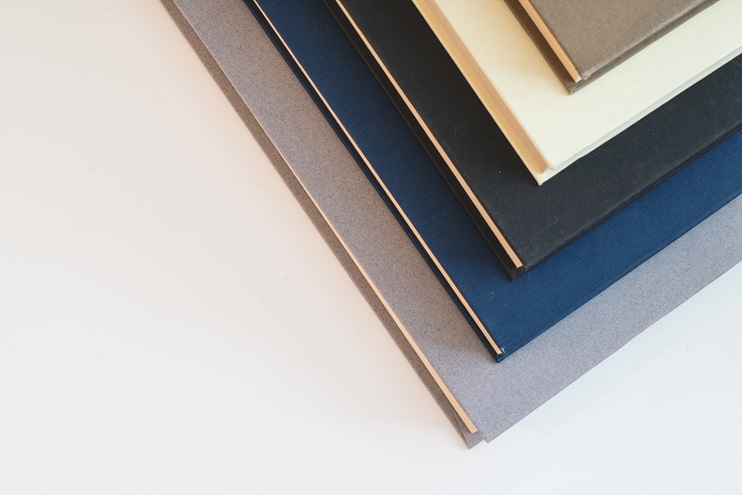 It is an important question because pilots (or their families or representatives in the case of a fatal accident) are rarely made parties to accident investigations under 49 C.F.R. § 831.11. At the same time, other interested parties, such as airframe and powerplant manufacturers, are granted access to the investigation and are routinely asked to provide input on the NTSB’s final report. The end result is  that pilots and their representatives rarely have access to accident evidence until the NTSB has finished its investigation, let alone the opportunity to provide input into the investigation. I can report that pilots and their families are often surprised, and sometimes dismayed, at the results of NTSB investigations. As a result, many of the determinations of probable cause that we pilots read and accept as straightforward and clear, are the result of a process that is criticized by many as lopsided.

This isn’t to say that the NTSB and its processes are lacking. To the contrary, we can credit the NTSB for helping to create and maintain the excellent aviation safety record we have in the United States. However, understanding the limitations of the NTSB investigative process is critical to understanding the role of its reports in civil litigation.

The NTSB and its reports were never intended to substitute for the fact finding process in civil litigation. In fact, it is the stated intent of the NTSB to stay as far away from litigation as possible. See, 49 C.F.R. § 835.3(a). This is good for both the NTSB and the court system since the NTSB investigation does not contain all of the safeguards present in our courts that ensure representation and a voice of all interested parties. For example, in most of my cases, we have more time and resources than the NTSB to investigate the true cause of an accident. This isn’t the fault of the NTSB; we just have the ability to focus on a few cases at a time, in great detail. This is especially true in general aviation accidents, where each NTSB investigator has a heavy workload and limited time.

Because of this, NTSB determinations of probable cause are specifically excluded from the courts by federal law, pursuant to 49 C.F.R. § 835.2; 49 U.S.C. § 1154(b). This rule is meant to keep the NTSB’s opinions as to the cause of an accident out of the courts. This makes sense, because otherwise the NTSB is taking on the role of the judge and jury – without the benefit of a full record. Given the differences in resources available, it should come as no surprise that there are times when a NTSB determination of probable cause, finding a pilot at fault for an accident, has not revealed the whole story. Subsequent litigation has illuminated additional facts and analysis, sometimes resulting in a different finding of fault. Additionally, NTSB investigations are never officially closed, and the probable cause finding can be revisited in light of new evidence.

However, pursuant to § 835.2, there is no statutory bar to admission of the facts uncovered in the NTSB investigation. This makes sense as well, because the facts of the investigation can be very helpful, especially if the NTSB disassembled the aircraft or its components as part of its investigation. Often the NTSB’s factual report is the only evidence pilots and their families have showing the condition of the aircraft after an accident. Again, because pilots, their families and representatives are largely excluded from the NTSB investigation, they rarely get to see accident wreckage before it is examined by the NTSB and the manufacturer representatives.

Although § 835.2 seems clear, courts around the country have applied their own interpretations of the law and,  depending on the jurisdiction in which a case is filed, the results could be very different. For example, in some older decisions in certain jurisdictions, courts excluded both the factual findings of the NTSB as well as the probable cause.

As I pilot, I still regularly read NTSB reports, and I think that the work of the NTSB is a critical component of maintaining aviation safety. However, as a lawyer, I make sure to keep in mind that pilots, their families, and representatives rarely have a voice in the investigation of an accident, and that a probable cause determination is not the same thing as a jury verdict.

Mr. Anderson focuses primarily on wrongful death aviation accidents. Jimmy is a third generation pilot and flies fixed wing and rotorcraft in his spare time. He regularly gives presentations to pilots, mechanics, and others on issues surrounding aviation law.