Resources An Eye On Skin

Hello Muddah, Hello Faddah: Twenty reasons to keep an eye on your skin

Allan Sherman attained fame with his humorous song “Hello Muddah, Hello Fadduh” about a child’s experiences, bad and good, at camp. You may recall that Joe Spivey, one of the tune’s subjects, suffered from poison ivy, an unpleasant affliction which hinted at another of Sherman’s songs, “You Gotta Have Skin.” 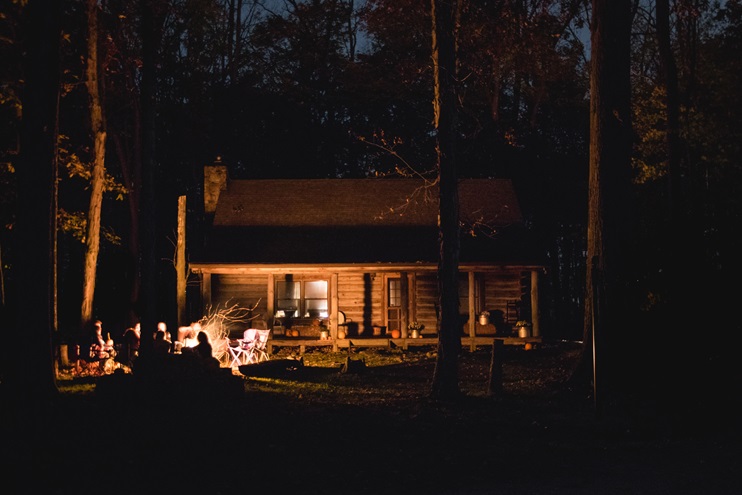 As the ditty goes, without our skin it would be rather problematic to walk around and, that aside, this largest of organ systems protects us from drying up like a prune, moderates heat loss, and provides a canvas for bodily adornments.

Last month I enumerated 20 ways that observant pilots (although that is rather redundant; all pilots are observant!) could use their nails as a window into bodily functions. Continuing that theme, let’s explore how our skin can be similarly informative. If the eyes are the window to the soul, our skin can be a window into, well, everything! Numerous diseases afflict the skin, and I shall touch on those, but there are some fascinating clues to deeper, darker secrets that a skin spot check – please forgive the awful puns – can uncover. So, what I thought would be fun (I know, I need to get out more often) would be to look at some of the internal diseases skin problems can hint at. If you notice one of these issues, take your skin – and the rest of you – to a doctor as early intervention is always a smart move.

There are certainly many things that can go wrong with your body and the above is a mere sampling. So eat well, exercise, and laugh often, and if you see something odd, don’t contact your muddah or faddah, but call the doctor. As Sherman said:

So whether you’re fat, tall, big, small, chubby or thin,
Ain’t ya glad you’ve got skin?