What is Your Risk for Stroke? Ask CHAD! 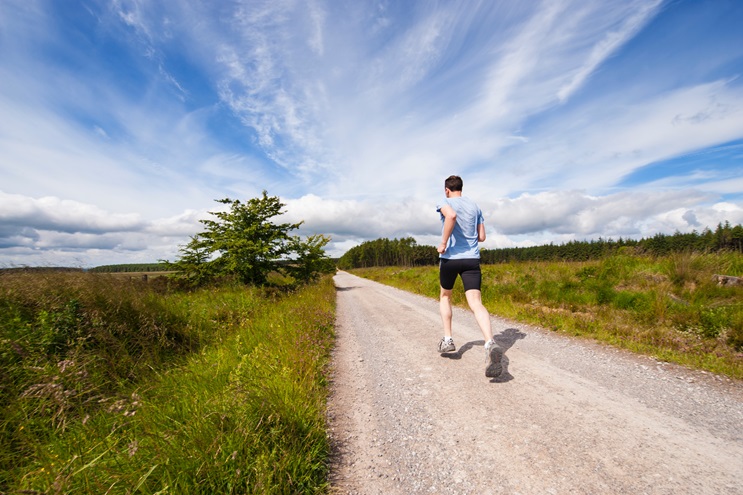 More appropriately, ask CHA2DS2-VASc, the latest iteration in scoring for stroke risk assessment that will be important to know if you hold a medical certificate and have a history of AFIB (Atrial Fibrillation) not related to heart valve pathology, or other risk factors for stroke, or “cerebrovascular accident.” This new scoring system expands on the previous CHADS2 score by including additional common stroke risk factors.

CHA2DS2-VASc assigns points for specific medical history and risk factors that helps your physician (and the FAA!) to minimize your risk for a potentially incapacitation event and to maximize your likelihood for being issued a medical certificate.  In this game, though, the higher the score the higher the risk!

The FAA uses the CHA2DS2-VASc system when evaluating pilots who have a history of AFIB and are using some form of anticoagulants.  Keep in mind that anticoagulation can include a daily 81 mg. baby aspirin, but under the scoring system, aspirin alone may not be sufficient for medical certification purposes.

The FAA allows warfarin (Coumadin), an anticoagulant that has been around for decades, but use of warfarin does require period blood tests, International Normalized Ratios (INRs), that should be in the range of 2.0-3.0 for good control.  Other medications that don’t require INR monitoring are Eliquis (apixaban), Pradaxa (dabigatran), and Xarelto (rivaroxaban).

AFIB is a very common arrhythmia in the aging population, but good control demonstrated by cardiac testing can get you a special issuance medical certificate for operations that require a medical.