Poorly performed maintenance is not only costly, but also an obvious safety hazard. Unfortunately, all too often the maintenance facility, or an individual A & P, will end up in a dispute with an aircraft owner over the scope of the maintenance performed, the quality of the work, or, most often, the price that has been charged. Like most areas of business controversy, there is usually a hard way and an easy way to get the dispute resolved.

By Jerry Eichenberger - AOPA Legal Services Plan panel attorney with over 40 years of experience in the area of aviation law, and represents manufacturers, maintenance facilities, flight schools, airlines, airports, and individual pilots and aircraft owners facing litigation, business matters, and FAA enforcement actions. He is also a licensed commercial pilot rated for single-engine and multiengine airplanes, helicopters, and gliders. He holds an airplane instrument rating and is a certified flight instructor rated for single-engine and multiengine airplanes and instrument instruction. 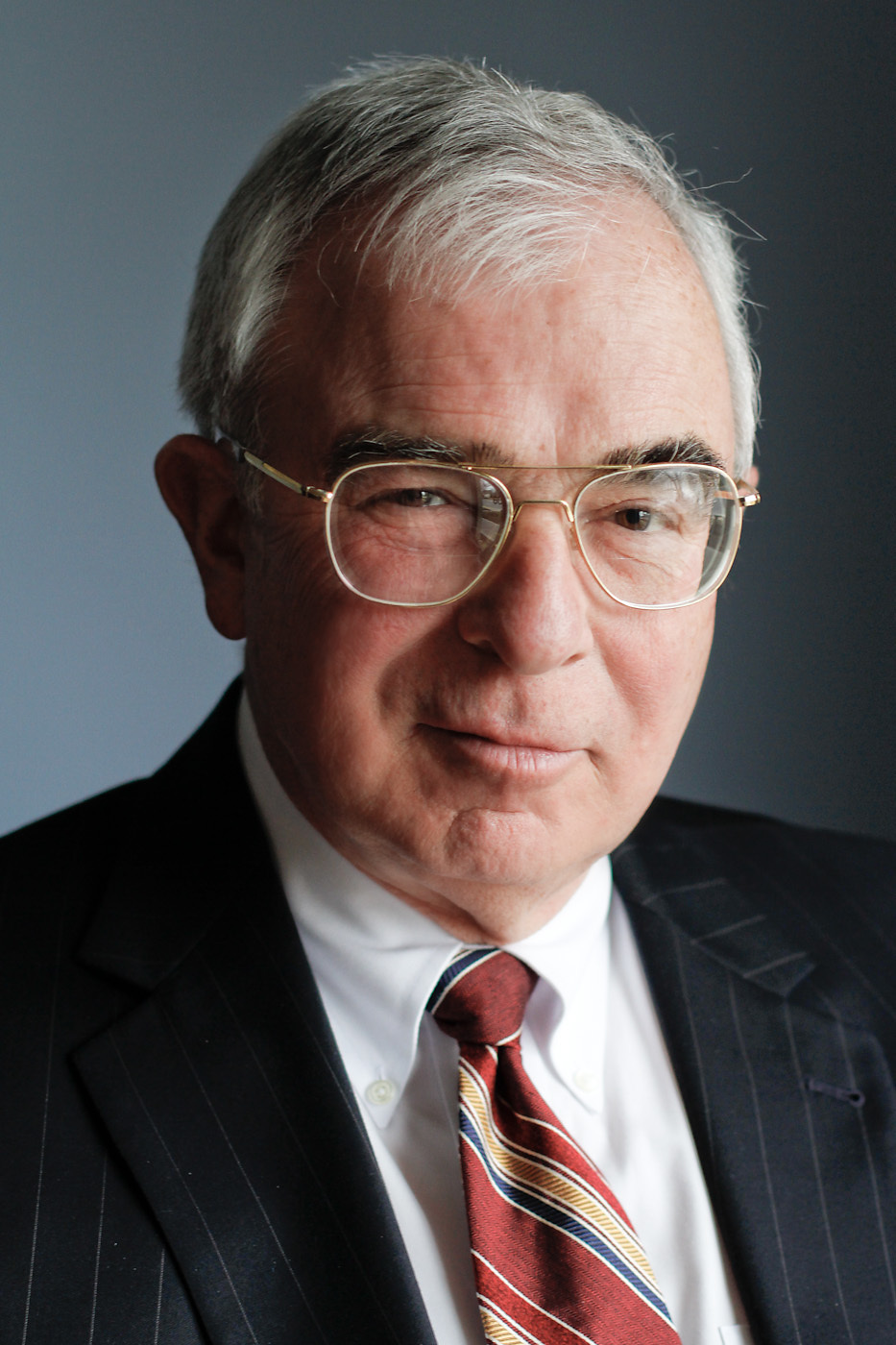 The hard way is for everybody to act like a turtle, pull themselves into a shell, and go to war. Seldom is that a reasonable approach, or one that produces a positive result.

Most states have a mechanics lien law that applies to aircraft. The FAA Aircraft Registry will accept affidavits for liens that comply with the law of the state where the work was done or the aircraft is based and which apply to a properly registered airplane and which are executed and in compliance with the FAA regulations. The filing of the lien should be the last resort to securing the position of the maintenance facility. Having one’s airplane encumbered by a lien can cause problems with the lender who provides the funds to purchase the airplane, it can cloud the title at the time in which the owner wishes to sell the aircraft, and getting a lien released is not always a simple process.

A more effective approach is to resolve the dispute in a businesslike manner. Presuming that there is no safety issue, and no criminal activity on the part of either the individual mechanic or the maintenance facility, most disputes can be resolved when the parties approach the manner with a businesslike attitude. Sitting down with the goal of reaching a compromise makes sense. Unless there are extenuating circumstances, legal action may only prolong the misery and make it more expensive for both sides.

Another approach to dispute resolution is mediation. Mediation involves engaging a third party to listen to the arguments of the two people involved in the dispute itself, and suggest a fair compromise and settlement of their differences. Mediation is not a process wherein the mediator forces one side to do something; rather the mediator is a facilitator to bring the two warring sides together and help them resolve their dispute in a manner each one can live with. It has long been said among lawyers that the best settlement is usually one that neither side is totally happy with, but both can accept.

A mediator could be another mechanic, a competent and knowledgeable aircraft owner, or even an aviation lawyer.

Occasionally an aircraft owner will ask me if he or she should contact the FAA and complain to an airworthiness inspector about the quality of work done by an individual mechanic or a maintenance facility. Very seldom do I suggest this course of action. Most of the time when I get such call, it is a result of emotion and the aircraft owner is simply angry. But, if there is a genuine feeling that the quality of the work is so poor as to be unsafe and fall below the standards of good workmanship and the requirements of the Federal Aviation regulations, then perhaps the FAA should be informed. The thing to remember when calling the FAA is that you may bring unwanted attention to your aircraft. Anyone considering this approach must be willing to accept that consequence.

Like other professions, most A & P mechanics and their employers are ethical business people trying to do a good job and trying to earn an honest living. But we all know that there are bad apples in every barrel and if such conduct does come to light, it needs to be exposed and remedied by the appropriate FAA officials.

If you have a genuine dispute with your maintenance provider, seek the advice of a competent aviation lawyer for his or her opinion as to the best course of action to resolve the problem. We have found over the years that a little bit of advice in the beginning can go a long way toward not only resolving the problem, but saving a client many times that small fee for the initial advice since the situation is less likely to spiral out of control.