Resources Five Reasons to Have Your Ears Checked

Five Reasons to Have Your Ears Checked

So my wife said, “You’re not listening to a word I said, are you?” And I thought, what a strange way to begin a conversation! I’m not married, but you get the picture. People can drift off mentally and fail to pay attention to verbal cues, which can be troublesome, especially if you are married. Or there may be a hearing deficit, which can land you in trouble with ATC. If you have to ask, “Was that for me?” more than once in a very long while, it may mean there is an issue. 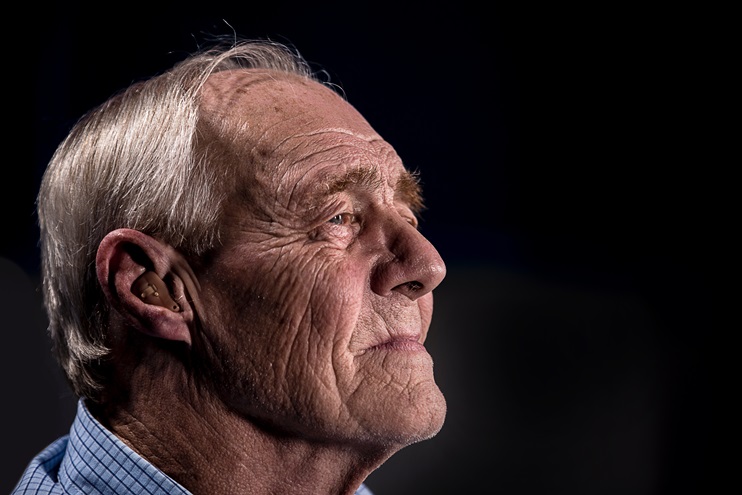 At an AME visit for a Class III medical, there is a cursory hearing check supposed to represent normal conversation, which is achieved by the doctor enunciating  sweet nothings from six feet behind your back. If you fail, an audiometry test may be administered.

On October 5th, 1962, two iconic British brands were launched, with the first single, “Love Me Do,” by the Beatles and the premiere of Dr. No, the first Bond film. Links between these two were sometimes uneasy, such as in Goldfinger where 007, in the midst of entertaining a lady in his room, decides the champagne is not chilled enough and goes to the kitchen to get a new bottle. As he leaves he says, “My dear girl, there are some things that just aren’t done such as drinking Dom Perignon ’53 above the temperature of 38 degrees Fahrenheit. That’s as bad as listening to the Beatles without earmuffs.” Being aware of noise is really important, as loud noise is a surefire way to damage hearing.

So, let’s look at five reasons to have your ears checked with regularity.

1. A regularly scheduled ENT visit is sensible to evaluate your hearing. Sitting in a sound booth, a technician will apply a headset and play various tones in your ear. At the very worst, even if you do need to obtain a hearing aid, you can still pass a medical and continue to fly.

2. If normal, such a hearing test also allows for a baseline to be documented so any decline in hearing over time can be mapped accordingly.

3. As we age, the Eustachian tube, a canal which connects the middle ear and nose, may become “floppy.” The tube serves to equalize pressure and if it is not patent, one may experience muffled hearing and discomfort at various times and ascent and descent in an aircraft may pose problems. If a tympanogram is abnormal (a simple painless test where eardrum movement is evaluated) a minimally invasive procedure to stretch the canal can be performed. Prior to doing this a CAT scan is organized as a precaution as in some cases an important artery runs close to the canal and can be damaged with serious consequences. There is truly no such thing as “minor surgery”! One can have similar problems if suffering from a cold or allergies and in this case, hydrating the nose with a spray, reducing swelling with nasal steroids, and irrigating with a neti pot morning and evening may help.

4. A proper and regular examination of the ear canal with an otoscope is a sensible precaution. Wax buildup, the most common reason people have diminished hearing, should be removed very carefully. I am not a fan of cotton-tipped sticks as they can damage the extremely delicate ear drum. If wax is a problem, purchase a wax-dissolving solution and gently swab out the liquefied goop.

5. The “N” and “T” in ENT mean “Nose and Throat,” and at the same time as your hearing visit, the doctor can spray a local anesthetic in your nose and pass a thin flexible scope up each nostril and, to leverage aviation terminology, steer a course toward your larynx and vocal cords by navigating some tight turns and an expedited descent. This will allow the physician to spot early signs of polyps and malignancies before they become symptomatic and are, therefore, easier to treat. Oropharyngeal cancer is an increasingly common problem, mostly due to the prevalence of the Human Papiloma Virus. This was discussed in the pages of AOPA Pilot magazine previously (“Stop Touching Your Ear!” April 2017, page 26).

Of course, look after your hearing by wearing noise-cancelling headsets when flying, ear defenders when on the ground at the airport, and be aware of “noise pollution.” I personally love the Beatles so I think Mr. Bond was wrong about that one!