This is the first in a series of frequently asked questions (FAQs) addressing flying club issues. This set of FAQs focuses on FAA policy regarding flying clubs. 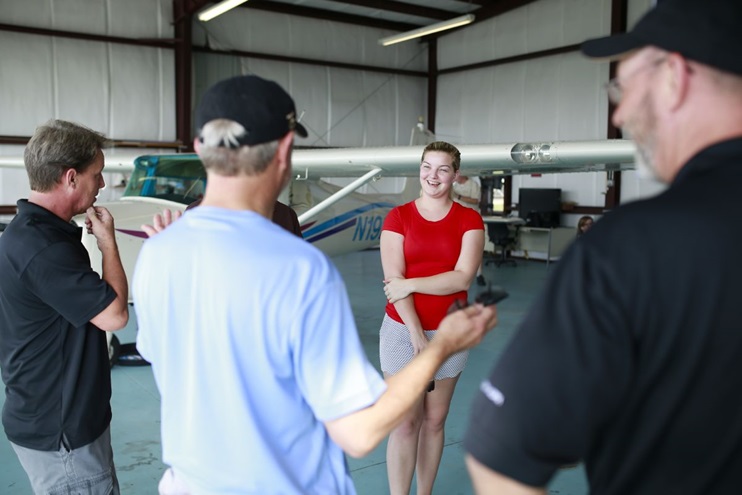 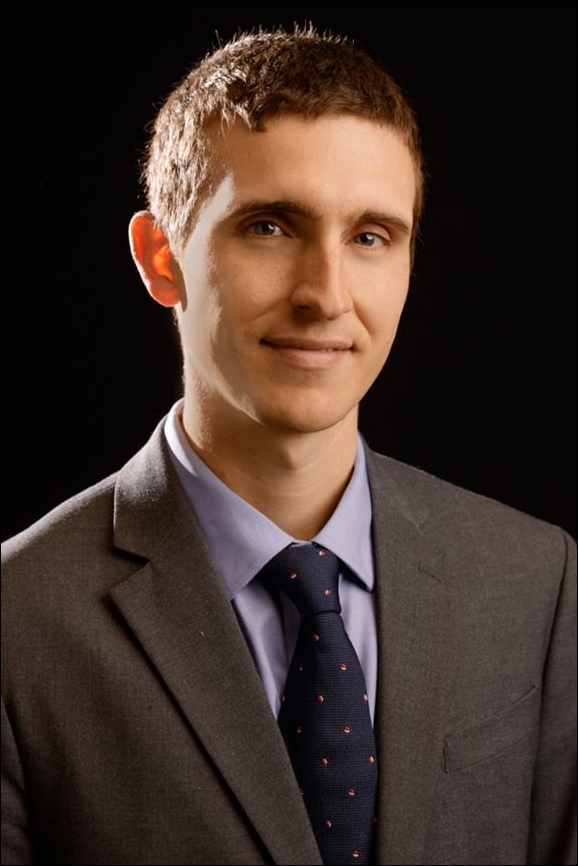 Ryan Seib is an AOPA panel attorney who holds a doctorate of law and is an associate attorney at Horn & Johnsen, SC in Madison, Wisconsin. In addition to being an active private pilot, Ryan presents aviation law courses and writes about aviation law in areas throughout Wisconsin.

Question 1: What is a flying club?

Answer: There are multiple active definitions of a flying club. On the basic level, it is an association of individual pilots who pool resources to increase opportunities to fly.  For any flying club that wants to operate at a federally funded airport, the FAA Airport Compliance Manual ("Manual") does have a precise definition. The Manual says a flying club is a "nonprofit or not-for-profit entity (e.g., corporation, association, or partnership) organized for the express purpose of providing its members with aircraft for their personal use and enjoyment only."

Question 2. Does the FAA provide guidance on how a flying club must be structured and operated?

1. Ownership of club aircraft must be "vested in the name of the flying club or owned by all its members";

2. The property rights of club members "shall be equal";

3. No part of the net earnings of the club may "inure to the benefit of any individual in any form, including salary, bonuses, etc."; and

4. A flying club may not "derive greater revenue from the use of its aircraft than the amount needed for the operation, maintenance and replacement of its aircraft."

Question 3: Why does the FAA set policy for groups of pilots organized into clubs?

By defining and providing guidelines for flying clubs, the FAA is essentially asking airports to exempt clubs from standards that apply to other commercial service providers. In Chapter 10, the Manual says "Flying Clubs are not-for-profit commercial operations and are not normally covered by commercial minimum standards." This means clubs are generally not subject to commercial standards. The Manual also says "flying clubs are covered within this chapter since a majority of federally obligated airports where flying clubs exist have historically addressed this issue in their minimum standards." In other words, airports have, historically, made clubs follow standards. So the FAA wanted to provide airports with some best practices regarding standards to use.

Answer: Yes, a club may allow its aircraft to be used for flight instruction under the following circumstances:

1. Both the flight instructor and person receiving instruction are members of the club; or

2. The flight instructor is employed by a lessee (flight school or FBO based on the club's airport) and the person receiving instruction is a club member.

In both of these cases, the FAA indicates that the flight instructor may receive monetary compensation or credit against payment of dues or flight time. However, the instructor may not receive both. In all circumstances, airport authorities have the ability to set limitations on the number of hours of instruction that may be provided for compensation.

Answer: Yes, a licensed mechanic who is a flying club member may perform maintenance and/or repair work on a club aircraft. Similar to flight instructors, the mechanic may receive monetary compensation or credit against payment of dues or flight time, but not both. And again, airport authorities have the ability to set limitations on the amount of maintenance that a club member-mechanic may perform for compensation.

Question 6: Are there any restrictions on how a flight club can market itself?

Answer: Yes, the Manual states that "Flying Clubs may not hold themselves out to the public as fixed based operators, a specialized aviation service operation, maintenance facility or a flight school." The FAA further prohibits "any form of marketing and/or communications that [the club is] a flight school."