Airmen occasionally call to discuss mechanical issues and accidents that occurred during “maintenance test flights.”  While these types of flights may be advisable or even required, the phrase is sometimes misused to justify flights that take place outside of the regulations. 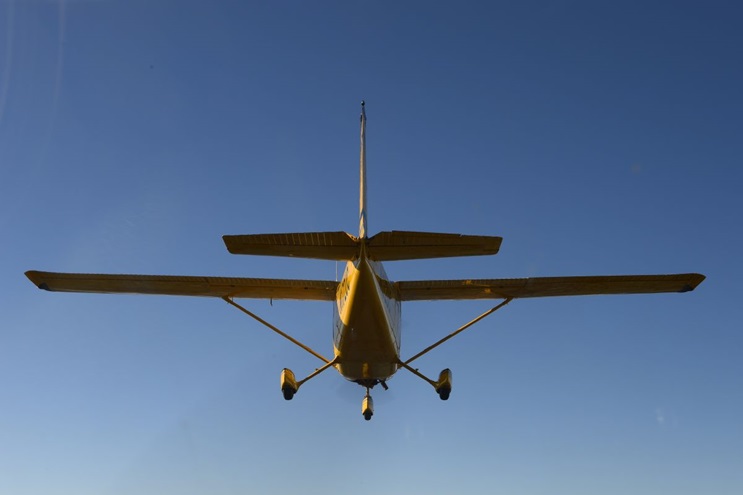 For example, airmen have expressed a desire to fly with a mechanic to diagnose a reoccurring issue before maintenance is started or to test fly an aircraft after maintenance is completed but before it is returned to service.

FAR 91.407(b) requires that an airman conduct an operational check flight any time an aircraft has undergone maintenance “in a manner that may have appreciably changed its flight characteristics or substantially affected its operation in flight.”  Under this regulation, the pilot cannot carry passengers until the pilot flies the aircraft, makes an operational check of the maintenance, and logs the flight in the aircraft records.

While post-maintenance flights are only required prior to carrying a passenger, FAR 91.407(a) still requires that the mechanic approve the aircraft for return to service and make the appropriate maintenance record entry before any person may operate the aircraft.  Therefore, airman cannot fly an unairworthy aircraft with a mechanic to diagnose an issue or to inspect the completed maintenance prior to the mechanic’s sign-off.

Special flight permits, or “ferry permits,” can be obtained to allow the operation of an aircraft that does not meet applicable airworthiness requirements but is capable of safe flight.  However, flights to diagnose an issue or inspect a repair are not included in the approved purposes outlined in FAR 21.197.

In addition to regulatory violations arising from the flight of an aircraft that was not properly returned to service, it could lead to potential issues with your insurance coverage.  The insurance company could deny coverage based on provisions requiring the aircraft be flown in an airworthy condition or excluding coverage when it is operated for the purpose of performing maintenance.

It is often wise to conduct a cautious post-maintenance flight to ensure there are no issues with an aircraft returning from maintenance.  However, this type of flight should never be conducted to determine if the aircraft is airworthy.  Always ensure that your mechanic has fixed all the known issues, inspected the plane, and returned it to service before you decide to take off on your next flight.