Aspirin, The Oldest "Wonder Drug" in the World

As a baby boomer born in the fifties, I grew up in a family whose medicine cabinet contained two boxes of Bayer® Aspirin, one box each of chewable, orange-flavored baby aspirin and full-strength (325 mg) aspirin. Aspirin worked for my parents’ and my fevers, aches, and pains. You did not have to go to a physician to get a prescription for it. 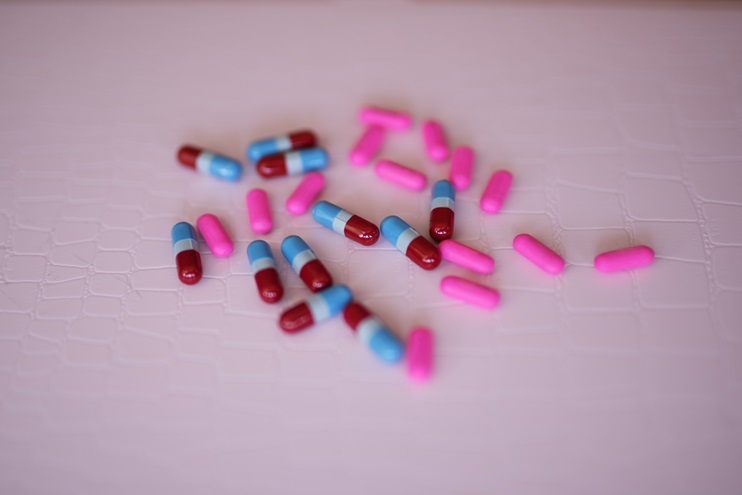 You walked or drove to your local pharmacy and purchased a box. It took many years after receiving my pharmacy degree for me to truly appreciate the wonders and history of this wondrous medication.

The history of aspirin starts in the days of Hippocrates, the father of modern medicine, 2,400 years ago. Hippocrates recommended the chewing of the willow and poplar tree leaves during childbirth for its analgesic effects. Dioscorides, a Greek surgeon in 75 AD, had his patients chew willow tree leaves for its analgesic effects. Gallen, a Roman physician, in his second-century AD medical encyclopedia, described the antipyretic (prevent or reduce fever) and anti-inflammatory properties of white willow leaves. In the mid-1700s, physicians were observing more fevers in patients who lived in wet, marshy areas. The willow tree abounds in the same marshy areas. This is an example of nature providing its own cures for the people’s maladies of the area.

The medicine component that provides this anti-inflammatory, antipyretic, and analgesic property of willow leaves, roots, and bark is salicin. Salicin is a salicylate. Salicylate is found in the wintergreen plant and poplar tree. Methyl salicylate is found in beech and birch trees, coffee, licorice, olive, wintergreen, and various shrubs and grasses. Small amounts of methyl salicylate are found in oranges, apples, strawberries, cherries, plums, raspberries, and grapes.

In the 1870s, reports were being published showing great results using white willow elixirs to treat rheumatic fever, typhoid fever, gout, and rheumatoid disease. Methyl salicylate was being used to flavor candy and soft drinks and used topically for analgesia. Salicylate topically is still used today as a keratolytic (dissolving properties) for warts and corns.

In the late 1890s, aspirin made its way to a dye and pharmaceutical company called Bayer, named after the chemist who founded the company. Another chemist by the name of Hoffman reformulated aspirin for better absorption. In the 1920s, aspirin rose to fame as an anti-inflammatory, analgesic, and antipyretic. The one side effect that was seen on a regular basis was bleeding. It was felt by one of the chemists at Bayer that aspirin was cardiotoxic. Now, looking back at this proclamation, I have to chuckle. It was felt that aspirin worked on everything but the heart.

In 1940, Karl Link became interested in researching aspirin and he found that it has anticoagulant activity. The anticoagulant effect of aspirin is seen by working on the platelets in blood to keep them from forming clots. It just so happens that Dr. Link was also working on warfarin as an anticoagulant and decided that warfarin was more important to study and research. In 1948 an otorhinolaryngologist, L. L. Craven, was using aspirin in gum (Aspergum®) for his tonsillectomy patients. Of course, these patients ended up bleeding if they used too much gum. Dr. Craven started giving his older patients aspirin to prevent myocardial infarction (heart attacks). In 1950 he published an article in Annals of Western Medicine and Surgery showing that zero of 400 patients given aspirin had a heart attack. He later published another article based on a study of 8,000 patients taking aspirin. In this study there were no reported heart attacks. Dr. Craven also showed that aspirin prevented strokes. Because of the way he conducted his study, it was felt that he collected data in a crude way. Unfortunately, Dr. Craven died suddenly, and, as you may have guessed, from a heart attack while taking aspirin every day.

As a pharmacologist, my job is understanding how and where each medication works, called the mechanism of action. In the 1960s, it was known that aspirin works on platelets, but not how. In 1971, Dr. John Vane discovered that aspirin worked on prostaglandin synthesis. Prostaglandins are natural chemicals in the body that promote and resolve inflammation. Dr. Vane, in 1982, received the Nobel Prize in Medicine for his work on aspirin.

The 70s and 80s were the heyday of clinical trials showing the use of aspirin in cardiovascular disease could save lives. The largest trial was called ISIS-2, where 162 mg of aspirin was given with a clot buster within 24 hours of having heart attack. This showed a decrease in death (Lancet, Vol 332, Issue 8607, P349-360, August 13, 1988). This trial lead to the practice of giving four 81 mg chewable aspirin to patients before going to the cardiac catheterization lab and having a stent put into their blocked coronary arteries. Aspirin also has been studied and shown to prevent future heart attacks.

Patients have been told for a long time that taking a baby aspirin daily will prevent a future heart attack. In a study of 12,546 patients called ARRIVE (Lancet, 2018; DOI: 10; 1016/S0140-6736(18)31924-X) that came out in August, it was shown that takin aspirin to prevent a heart attack in patients without a previous heart attack did not make a difference. Patients received either 100 mg of aspirin or placebo daily.

The side effect profile for aspirin is bleeding. Aspirin breaks down the stomach lining and this could lead to bleeding ulcers. This side effect led to the creation of enteric coated aspirin marketed as  Ecotrin® to prevent stomach lining irritation. Aspirin over the dose of 81 mg has been shown to increase the risk of bleeding, both in the GI tract and the brain. It has also been postulated that high-dose aspirin increases the risk of clots.

Aspirin is an FAA-approved safe medication. The uses of this wonder drug are numerous. Aspirin is used for heart attack, to prevent stroke and TIA, peripheral vascular disease, headaches, DVT prophylaxis post hip and knee surgery, and to prevent stroke in atrial fibrillation. Now, when you go to your local pharmacy, grocery store, or gift shop and see aspirin, please think how lucky we are to have aspirin available to us whenever we need it. Thank you, Mother Nature, for giving us this gift.