Missed Part One? Catch up here. 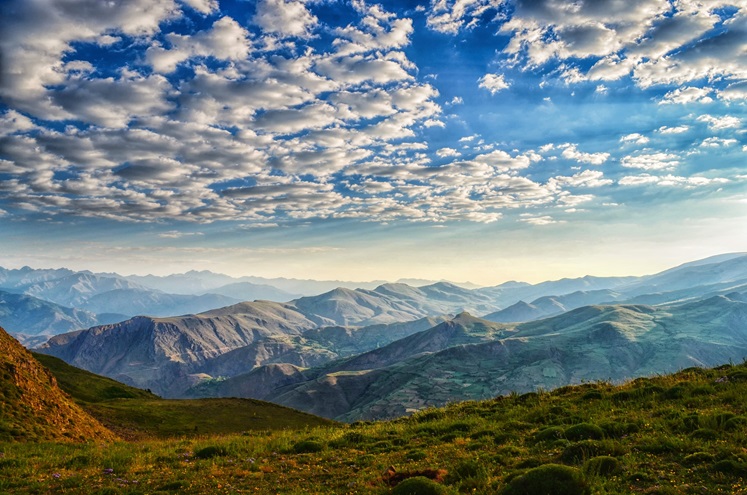 Last time we began a discussion about medication side effects in higher altitude flying. As we have all been taught, the M in our IMSAFE checklist means am I taking any medications that may cause drowsiness, sleepiness, dizziness or lethargy? I also do an IMSAFE checklist for my passengers before the flight if I will be flying at higher than 5,000 feet. If a passenger has asthma, Chronic Obstructive Pulmonary Disease (COPD) or heart failure, I will ask what medications they are chronically taking and if they took their medications this morning. These particular disease states have the potential for breathing difficulties or not enough oxygen being delivered to their organs such as brain, kidneys and lungs. I will discuss with the passengers, three to five days before the flight that flying at higher altitudes may affect how they breath or feel.

I have found, with the help of the Institute for Altitude Medicine in Telluride, Colorado, that pilots with controlled blood pressure on hypertension medications are prone to increases in their blood pressure at higher altitudes. Some common medications used for high blood pressure include: hydrochlorothiazide, furosemide, metoprolol, carvedilol, diltiazem, lisinopril and losartan. The reason for elevated blood pressure at altitude is that the body will produce more adrenalin or epinephrine to accommodate for the lower oxygen levels which constricts the blood vessels and cause the heart rate to increase. It will take one to two weeks at altitude for the body to acclimate, which will then cause the blood pressure to return to normal.

If this happens, do not increase your dose of medication as this may cause hypotension (low blood pressure). Your heart rate could slow down, called bradycardia, and you could even  pass out. Rarely, pilots flying at altitude on blood pressure medications may get the exact opposite effect and become hypotensive without increasing the medication dosages. The reason for the hypotension is not well understood.  My assumption is there may be a synergistic change in oxygen delivery due to other underlying causes like circulatory and vascular abnormalities. It is also helpful to take your blood pressure cuff with you and check your BP periodically, decrease the salt and processed sugars in your diet, and do not stop taking your medications.

Pilots with well-controlled Chronic Obstructive Pulmonary Disease (COPD) may be granted medical certificates under Special Issuance Authorizations. These airmen with COPD who are compliant with their medications will have well controlled breathing when flying in the lower to moderate altitudes. The theory for this is the pilot has adapted to low oxygen supplies caused by the COPD. Therefore, going up to moderate altitudes does not cause added hypoxic effects on their respiratory system. The COPD pilot flying at altitudes over 10,000 feet, however, will require oxygen to be available and used in the airplane. Oxygen is the antidote for hypoxia.

My dream would be to investigate every randomized controlled medication trial that included enrollment of high altitude area patients. I would then take that data and create an addendum to the AOPA Medications database called “High Altitude Effects to the Pilot.” A huge undertaking indeed!

If you are taking hypertension or COPD medications, be aware of the telltale signs of hypoxia and add throbbing headache, anorexia, fatigue, nausea and vomiting to the list of symptoms. If flying at higher altitudes incorporate into your IMSAFE checklist a few more letters, IMAHASAFE. MAHA means Medications At High Altitudes. This acronym is remembered as, “I’M AHA SAFE."