As you read this I hope you are reflecting on a restful and fulfilling holiday period, packed with experiences destined to become wonderful memories, and time spent with special people in your life. But for some people, Christmas and similar occasions are harbingers of doom, driving mood down and raising the spectre of depression. In fact, the “holidays” are one of the most stressful times of the year and rank alongside death of a loved one, divorce, loss of a job, or financial pressure as events likely to trigger serious depression. Perhaps that is why AOPA has seen a recent rise in the number of calls about this, and other mental health topics. 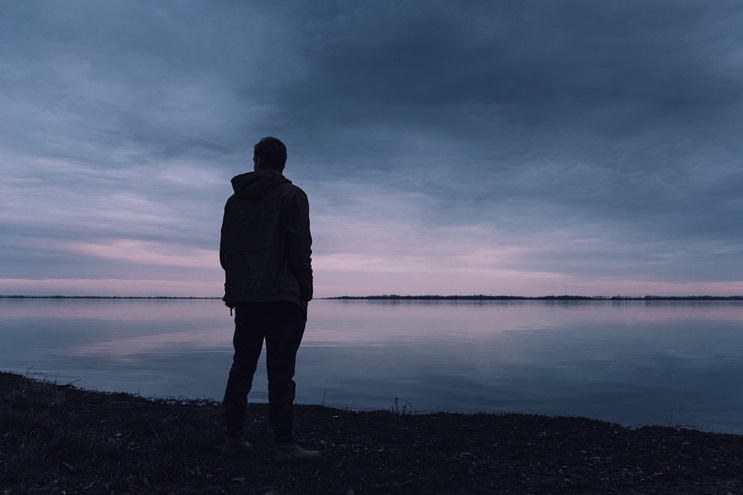 First, it is critically important to recognize that you, or someone you care about, may have a problem. Although we often hear on television news reports from people living next door to a terrorist or mass murderer that they “never suspected anything,” the truth of the matter is that humans suppress or edit out negative information. If someone you know is behaving strangely, out of character or seems to have something on their mind, it is probably real. And merits attention.

The old adage states that if a group of four people are standing around, acknowledging that mental illness afflicts 25% of people, knowing that I am okay, one of you must be crazy! But it can happen to anyone -- alcohol abuse, depression, suicidal ideation or even suicide. It has happened to people I know. Good, solid, decent people. Doctors, pilots. The best.

As with all health issues, early recognition is key, if you feel “not right”, seek help – from your doctor ideally, but even bringing your spouse/life partner or friends into the discussion is a good start. Certainly, defer doing something silly like firing up the airplane. Pilots are take-charge kind of people and tend to avoid being “victims” but mental illness is just that, an illness and at that point one is not in charge and PIC might mean Pilot in Crisis.

Denial maybe a river in Egypt but it has no place in any kind of mental illness discussion. I have overheard at least two conversations where a pilot was talking about their ADHD and resultant medication use. If someone has issues with concentration, they should not be flying a plane and the medicines prescribed to treat the condition are not allowable by the FAA. If truly depressed, seek help, and nowadays there are medications that are allowed by the FAA for use by pilots, so there really is no need to either avoid treatment or lie about it, a step that can have profound legal consequences.

Alcohol is, unfortunately, still a factor in a number of aircraft accident fatalities and of course, just like drunk driving, consuming booze not only impairs one’s ability to control a plane, it impairs one’s ability to know one is impaired. We have discussed this before, but as long as pilots are drinking and flying we need to keep the topic front and center. Such behaviors are probably reflective of an underlying issue and merit medical help.

Sometimes, and not infrequently during a holiday or anniversary of a painful life event, even those who are not clinically depressed can feel lonely and isolated. Add a drink or two – alcohol is a depressant – and things can spiral into a full spin. Seeking help at such times may require other measures and there are many counselling services, including groups like the Samaritans who should be considered.

Having been born in England I am seemingly duty-bound to keep at least one eye on the House of Windsor, Her Majesty and her band of merry men and women. Recently, Prince Harry who served in the British Armed Forces, has been outspoken about the need to improve access for servicemen and women with mental health issues. This was seemingly inspired by the apparent suicide of Warrant Officer Nathan Hunt who served with him during the recent conflicts.

My late father served in the Second World War and would only rarely speak of his experiences, and only then in hushed tones. He told me of the men he knew who died and those who came back forever altered. In the prior Great War these men who “froze” were shot as deserters, in my father’s war they were labelled as suffering from shell shock and now we know that the brains of warfighters, exposed to the concussive effects of exploding ordinance, suffer traumatic brain injury. This science has validated what was previously a source of shame. Unfortunately, much mental illness still falls prey to that same disdain. Please help erode those barriers and help yourself or those you suspect may be suffering to seek help.

In his wonderful book, The Professor and the Madman, (also known as “The Surgeon of Crowthorne”) Simon Winchester details the true story of Dr. Minor, an American battlefield doctor who had fled the horrors of the Civil War to England, and on arriving, promptly killed an innocent man and was incarcerated at an insane asylum. His work with Professor Murray as one of the major contributors to the Oxford English Dictionary is a fascinating tale and an insight into the wide-ranging effects of mental illness.

Wilfred Owen (1893-1918), is one of my favorite poets and he documented the tragedy of the Great War. He died one week almost to the hour before the Armistice, his mother receiving the telegram reporting his death as the English church bells punctuated the declaration of peace. His poem, Mental Cases is, like all his work poignant and pointed.

Why sit they here in twilight?

Drooping tongues from jaws that slob their relish,

Keep alert to signs of mental illness in those you love and care for, a thoughtful act could save a life.