Although the FAA isn’t always on many pilots’ holiday greeting card list, their mission is to maintain the safety of the national airspace, and every line of business in the FAA, be it Air Traffic, aircraft certification, or airman medical certification, takes that mandate seriously. 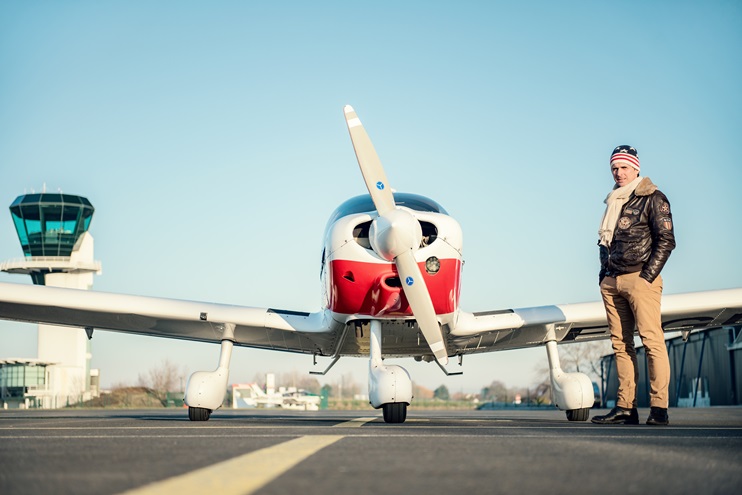 One of the annual scientific meetings I attend is the Aerospace Medical Association (AsMA) and I was in Dallas in early May for this year’s 89th scientific gathering. AsMA membership is comprised of an amazing cross section of international civil aviation regulators, all branches of the military aviation community, advocacy groups including AOPA (a corporate member of AsMA), aviation medical examiners, NASA, physicians, and other advanced degree scientific researchers. The range of disciplines is truly remarkable, and although my focus at the meeting is attending the FAA Aviation Medical Examiner seminar, I’m usually able to sneak out of a few sessions to attend other panel discussions and seminars such as “Neurological Effects of Hypobaric Exposure” and “Helicopter Seating Factors and Their Relationship to Spinal Pain and Occupant Safety.” Manned spaceflight to the moon and, ultimately, to Mars has been a part of the scientific program for several years, so there is an abundance of talks on the planning, risks, and implementation of prolonged space flight that is always fascinating to sit in on.

The FAA AME sessions are of great value to those of us who are on the civil aviation medical certification side of the spectrum. The FAA Office of Aerospace Medicine, including the Federal Air Surgeon, his headquarters’ staff physicians and psychologists, the docs from the nine regional medical offices, the Aerospace Medical Certification Division in Oklahoma City, and the Federal Air Surgeon’s Cardiology and Neurology consultants are in attendance, some of whom are also are presenters on their respective areas of expertise.

Although the FAA isn’t always on many pilots’ holiday greeting card list, their mission is to maintain the safety of the national airspace, and every line of business in the FAA, be it Air Traffic, aircraft certification, or airman medical certification, takes that mandate seriously. In the medical certification world, the Office of Aerospace Medicine is recognized as the world leader in civil aviation regulatory medicine, and the FAA medically qualifies applicants with some medical conditions that just wouldn’t be possible in other countries. Unfortunately, in order to get to “yes,” the FAA often requires extensive and expensive evaluations, imaging studies, and lab work to get past the potential for in-flight medical incapacitation. And the process can take time, too, so patience is a virtue!

The sessions at AsMA and other similar meetings allow the FAA to explain not only the policy for condition “X,” but also the risk stratification for the condition that requires a particular diagnostic study or battery of evaluations that may seem excessive and unnecessary to pilots and their treating physicians who may not be familiar with the “regulatory” versus “clinical” obligation the FAA has in order to maintain the safety mandate.

Not only are the formal sessions highly valuable to those of us on the advocacy side of aviation, but the impromptu “hallway discussions” often reveal additional insights that may not come out during the sessions. The opportunities don’t always happen as everyone wants to talk to everyone at this meeting. Since AsMA is an international organization represented by dozens of countries around the world, many members come just to this meeting each year, and social interaction and collaboration are as important as the structured scientific sessions.