Parachutes Not Required for Spin Training

Parachutes are required by § 91.307(c) for maneuvers exceeding 60 degrees of bank or 30 degrees nose-up or nose-down attitude, unless an exception applies. 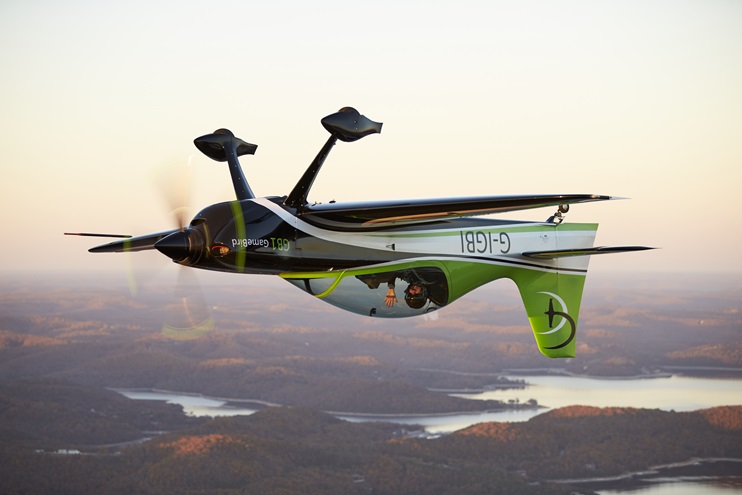 The FAA’s Office of the Chief Counsel recently addressed this question in the Fitzpatrick-Spartan College interpretation. The interpretation acknowledged that there is some ambiguity in the language, stating “[s]ome parties have interpreted this subsection to mean that unless the certificate or rating being sought requires spin training, a parachute is required.”  Relying on the express language of the original 1964 rulemaking in addition to the text of the regulation itself, the interpretation reaches the conclusion that regardless of the certificate or rating currently sought, parachutes are not required for spin training given by a CFI because spin training is required for at least one certificate.

The flight school raised the question because it holds dual certification with the FAA as a part 141 operation and with the Civil Aviation Administration of China which, unlike the FAA, requires spin training for commercial pilots. The spin training was included in the school’s FAA-approved training curriculum for commercial pilots, and the school’s request for the legal interpretation specifically referenced spin training as part of its 141 flight training operations. However, there is no language in the FAA’s interpretation limiting the resulting guidance to part 141 operations, so on its face it appears to apply equally to training under part 61 and part 141.