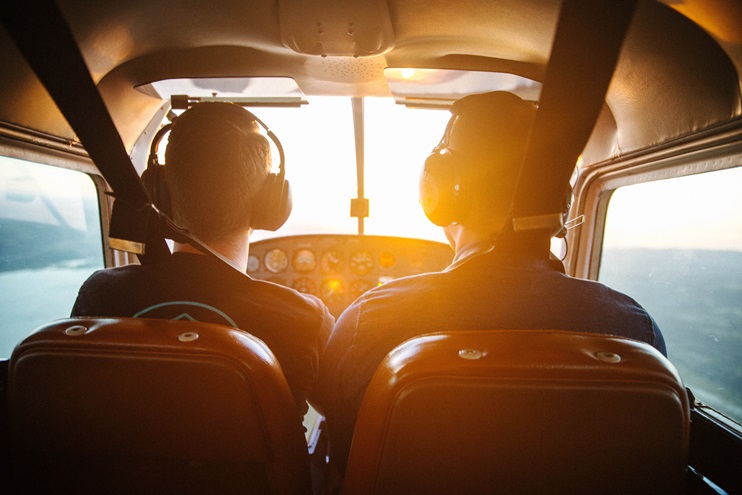 Section 44709 gives the FAA broad authority to reexamine, among other things, any airman holding an airman certificate. Pilots involved in accidents or incidents often find it difficult to challenge the request because the FAA is only required to show a “reasonable basis” for the reexamination.

While the bar to request a 709 ride may be low, the scope of the reexamination should be tailored to those areas in which the FAA believes a lack of competency may have played a role in the event. The FAA’s letter should indicate what certificate is being reexamined and which tasks will be evaluated during the reexamination. For example, if you ground-looped your tailwheel aircraft, the reexamination will focus on takeoffs and landings rather than less relevant areas such as cross-country planning or navigation. By contrast, a 709 ride following a fuel exhaustion event is likely to focus heavily on flight planning and may be a tabletop-only exercise with no actual flying.

Although you may have previously passed your checkride with ease, it’s important that you take the 709 ride seriously. Take time with an instructor to review and practice the required maneuvers or knowledge items in preparation for the reexamination. While the FAA often provides a second chance to pass the reexamination, they will typically request that you put your certificate on deposit in exchange for a temporary certificate that does not allow passenger carriage. Continued failure to perform to the standards of your certificate will result in revocation.

Fortunately, once you finish your training and successfully pass the reexamination, your case will be closed and the action will be removed from your airman record within 90 days. If you ever receive a request for a 709 ride, call the AOPA Legal Services Plan at 1-800-872-2672.