Resources Nuances and Pitfalls in Importing or Exporting Aircraft

Nuances and Pitfalls in Importing or Exporting Aircraft

You are about to buy an aircraft from another country and import it into the U.S. in the hopes of saving “tons” of money on the purchase price and labor for repairs, modifications and upgrades. It sounds like a pound-wise proposition, but do not get penny foolish by skipping details that could save your neck. 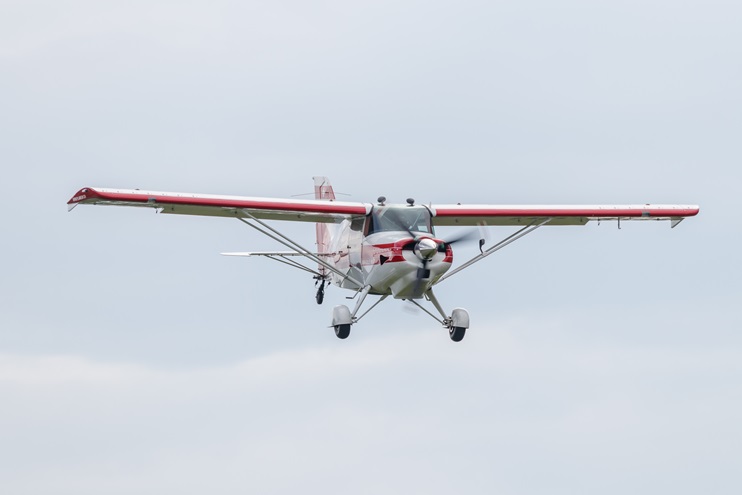 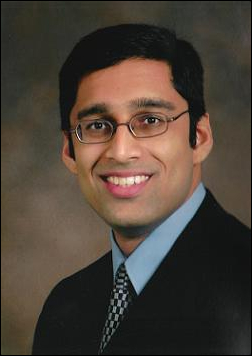 Mohammad Ahmed Faruqui is a Florida Board-Certified Aviation Attorney based in Fort Lauderdale. He services aviation clients throughout the United States, Latin America, and the Caribbean. Mr. Faruqui graduated from Nova-Southeastern University Shepard Broad Law Center in 2005 and has been licensed to practice law in Florida since 2006. He is experienced in negotiating aircraft purchases, sales, and leases ranging from four-seat piston-engine light aircraft to 22-seat corporate jets such as the Gulfstream 450.  Mr. Faruqui has also represented aircrew in their defense when the Federal Aviation Administration seeks to suspend, revoke, amend or modify their licenses. He is an instrument-rated private pilot with experience in Cessna 172s and Cirrus SR-20s.

We all appreciate the role that FAA Designated Airworthiness Representatives (DARs) play when aviators want to export an aircraft from the United States, or import one into the U.S., because DARs help aviators stay out of deep regulatory trouble. However, airworthiness is only the tip of the iceberg for any transactional party, and this applies to domestic and international aircraft transactions. Ownership structure, tax planning, customs duties, and party due diligence (bad guy avoidance) are some additional considerations that often require the help of competent aviation counsel, aviation CPAs, and customs brokers.

The DAR ensures that aircraft imported into the U.S. meet FAA standards before issuing a Certificate of Airworthiness. Likewise, foreign nations want to be certain that aircraft exported from the U.S. to their soil meet FAA standards so they can comfortably declare the aircraft will meet their safety regulations. This means the FAA must jealously guard America’s reputation for aviation standards and safety. Hence, we have a scheme where the DAR acts as an independent third-party, inspects an aircraft and issues an Export Airworthiness Certificate.

The aircraft buyer or seller is still responsible for any maintenance, overhauls, modifications or upgrades that may be necessary to satisfy the DAR’s inspection of the aircraft and its records. Although buyers generally hire competent mechanics for pre-purchase inspections, and sellers usually pay to address defects discovered in a pre-purchase inspection, sometimes a DAR might discover additional squawks in an aircraft after the purchase closing already occurred. Sometimes, enough time might have elapsed between closing and DAR inspection that something else becomes due. The purchase agreement should address who pays for what so that the subject does not become a source of controversy. Standard cookie-cutter aircraft purchase agreements may fail to address this concern.

Some aircraft buyers rely on the seller or seller’s representative to propose a draft purchase agreement. However, not all sellers or seller representatives are sensitive to or fully appreciate the buyer’s interest. They must think about their interests first, and they may not know the buyer’s interest, way of thinking, concerns, tax-planning strategy, or anticipated ownership structure. Foreign sellers may know how to seek exemptions of Value Added Tax (VAT) or export tax within their nation, but they do not know how the U.S. buyer must seek exemptions or reduction of the buyer’s import tax payable to U.S. Customs and Border Protection. Customs brokers can estimate the import tax based on the fair transaction price, oversee the import process at the import location, and advise what affidavits may be necessary from the seller and manufacturer to obtain a small discount on the import tax. A competent aviation lawyer may obtain the affidavits from the seller and manufacturer. However, the discount is sometimes too small to pursue further if a manufacturer fails to respond and the importer’s time is short. Foreign sellers also do not know how the U.S. buyer must seek exemptions, reduction or deferment of sales and use tax payable to a state agency. A competent aviation lawyer or CPA may be able to help plan for sales and use tax scenarios that may be appropriate for an aircraft buyer. Most aircraft owners will incur a sales and use tax somewhere, and there is no way around it, but some buyers may have very fact specific reasons to seek exemptions, reductions or deferment.

For example, in search of new sales and use tax revenue, the Florida Department of Revenue frequently scrutinizes aircraft that are recently registered to Florida residents, and aircraft that are recently registered to non-residents who frequently bring their aircraft to Florida. A few other states such as California are also quite aggressive. As a result, new owners may feel they are being taxed by the wrong state, too much or too early. Careful planning for exemptions, reduction or deferment may not always be completely foolproof, but they must begin when the parties negotiate their aircraft purchase agreement.

Depending on each state’s law, and in some states depending on which auditor examines an aircraft purchase, factors that may affect a buyer’s eligibility for sales and use tax exemption, reduction or deferment include date and place of delivery, expected hangar address, date and place of import, and even date of an aircraft’s exit from or entry to a tax-seeking state. In Florida, non-resident buyers must wait at least six months before parking their aircraft in the state for an extended period to avoid the 6% sales and use tax. With respect to aircraft imported from outside the U.S., some Florida Department of Revenue auditors believe the six-month clock starts on the date of registration but others believe the six-month clock starts on the date of importation.

Avoiding the bad guys is not just about sniffing out rip-off artists who will unload nightmare airplanes on unsuspecting buyers. Proper due diligence, conducted before signing any purchase agreements and funding escrow deposits, helps buyers and sellers avoid doing business with drug dealers, money launderers, terrorists, agents of rogue nations, or just plain uber litigious people. It is not enough to rely on financial institutions and aircraft title companies to perform due diligence searches; they rarely share a detailed search report and the people you are avoiding may not be the same as the people they are avoiding. The best way to layer your search of an opposing transactional party is to search databases that multiple national governments maintain. The U.S. Office of Foreign Assets Control publishes a list of Specially Designated Nationals, and the U.S. Bureau of Industry and Security publishes the Denied Persons List. However, Canada and the United Kingdom have similar independent lists and they may be on the lookout for nefarious people or entities that have not yet grabbed America’s attention. Searching every available list may help a transactional party ensure compliance. Aside from the compliance standpoint, there is also the question of avoiding, or dealing differently with, a buyer or seller who has a history of suing on the grounds that a business dealing or transaction had gone awry. Domestic private search databases can yield hits that show where a party resides and resided in the past. The searches may help uncover whether the party had any court activity in those jurisdictions.

In summary, the need to properly draft a purchase agreement, conduct due diligence, use the help of competent professionals, and plan ahead for taxes, import or export duties, and ownership structure is particularly important in the modern era. Some of these procedures apply only to international aircraft transactions, but many apply to domestic and international transactions.