Resources Flying A Drone May Have You In Handcuffs

Flying A Drone May Have You In Handcuffs: Potential Defenses to Criminal Liability

Federal preemption of state or local laws may presently be one of the best defenses to any possible criminal action resulting from operation of a drone. 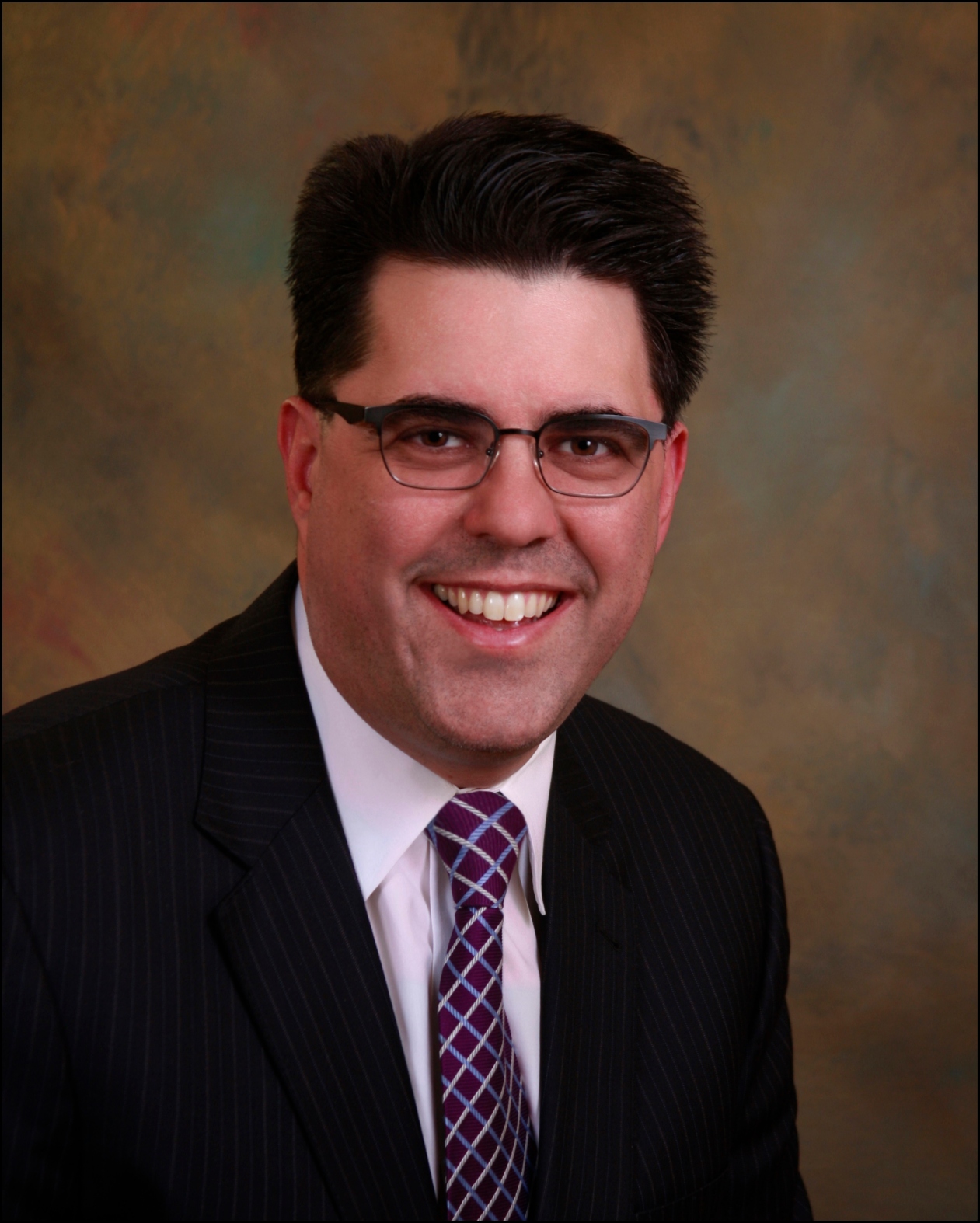 Jason Lorenzon is licensed to practice law in Ohio and Florida. He represents individual pilots, partnerships, corporations, flight schools, before the FAA, NTSB and in commercial civil litigation cases related to aviation matters. Jason also assists pilots in protecting their medical certification, establishing partnership in planes, protected careers and assists in title searches and liens on aircraft. As an instrument-rated commercial pilot, CFII, and MEI, Jason and his firm represent clients in their aviation matters. He is currently on faculty at Kent State University as lead faculty for the UAS program, teaches aviation law, aviation security and policy, and flight instructs commercial and multi-engine students.

For his 18th birthday, Johnny’s grandmother gives him a drone as a gift.  Johnny’s mother sells real estate for a major real estate broker in Ohio. Her boss learned that Johnny has a drone and asked him to take pictures of homes for sale, and in return Johnny will get a ride on the boss’s yacht on Lake Erie.  Johnny was excited, so he went to a property that was for sale and started taking pictures. Johnny overflew a neighbor’s property to get better pictures of the sale property. The neighbor noticed a drone flying overhead and called both the FAA and the police.   Johnny will now have two legal issues to deal with.

The police investigated and charged Johnny criminally with violating trespass and nuisance laws.[1]  The FAA is investigating to see whether or not Johnny held a remote pilot certificate that would enable him to operate under Part 107 and be compensated for drone flights, and if Johnny violated any other regulations.  This brief article only deals with the Criminal issue.

Criminal Law May be Preempted by Federal Law: Case Precedent

Federal preemption of state or local laws may presently be one of the best defenses to any possible criminal action resulting from operation of a drone. After a person has been charged with violations of trespass or nuisance laws, the criminal matter will proceed through a State or Municipal Court system.  Potential penalties of local drone laws may include a fine, jail time, or both, and while some cases may proceed to trial, many will end in a plea deal.  However, one way of fighting a trespass or nuisance charge arising from drone operations is to argue preemption.

Preemption means that if a state or local law conflicts or interferes with federal law, then the federal law supersedes and invalidates the state or local laws.  When it comes to state or local laws involving a trespass or nuisance by a drone in the air, an argument that only the Federal Aviation Administration may regulate “navigable airspace” could be relevant.  Central to this issue is where private property rights and boundaries end, and where the “navigable airspace” begins.  This is an area of developing law and one that may not be known by the prosecution.

Unless the prosecutor is also a pilot, it will be surprising if he or she knows anything about 14 C.F.R. §107 or even how to apply the guidelines.  For example, even though 14 C.F.R. 107.51 (b) permits UAS (Unmanned Aircraft Systems) operators to fly under 400 feet, no clear guidance exists on where private property ends and the National Airspace begins. The Supreme Court case U.S. V. Causby provides that a private property owner must have control of the “immediate reaches” of his or her property.[2]   Even low-flying aircraft not taking off or landing may be recognized as intruding. “As we have said, the flight of airplanes, which skim the surface but do not touch it, is as much an appropriation of the use of the land as more conventional entry upon it.”[3]  Without defining specific limits, the Causby court reasoned that a landowner owns at least as much of the space above the ground as he can occupy or use in connection with the land.

Additionally, little to no guidance exists on how a UAS is to launch from private property into the National Airspace System.  Since UASs are extremely portable and can take off from small areas, this is an unresolved legal issue that could potentially be used to fight a trespass or nuisance charge

The “grey area” of whether the drone was trespassing or within “navigable airspace” may cause enough headaches for the prosecution that they would consider just dropping the case.  Otherwise, the arguments concerning preemption will need to be made to the court hearing the matter.

If Johnny fights his case by asserting the local law he’s charged with violating is preempted by Federal law, he may very well prevail.  Of course, a more traditional defense can also be used. The State must have the evidence to prove each element of the criminal statute beyond a reasonable doubt. Distances and boundaries are incredibly hard to identify in the airspace and questioning the trespass to these boundaries is an ideal area to attack a claim. The lesson here is to be careful when operating a drone.  Make sure that you have the proper certification if one is needed, register the drone, and understand the state and local laws of the area you’ll be flying over in addition to the FAA’s regulations governing the National Airspace System.