If you frequently travel for business it is often quicker, and certainly more enjoyable, to fly general aviation than to drive or fly commercially. As a private pilot, FAA regulations permit you to fly yourself and coworkers to meetings; however, you are limited in your ability to receive compensation or reimbursement from your company for these flights, especially with a passenger onboard. 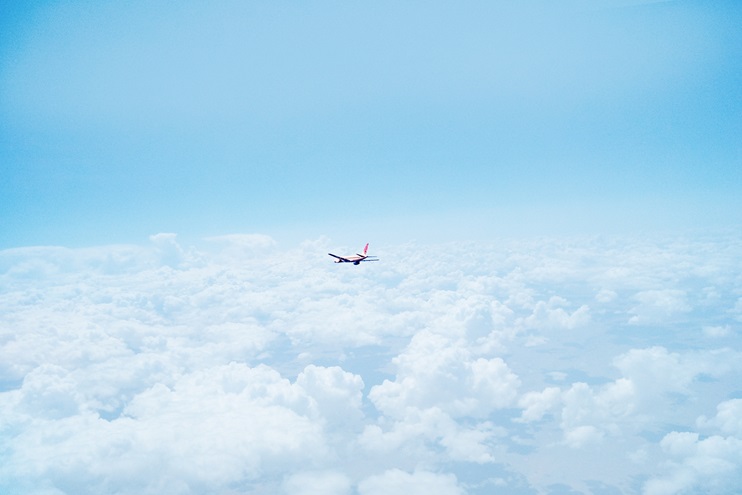 FAR 61.113(a) states that a private pilot may not act as pilot in command of an aircraft for compensation or hire. The FAA construes compensation very broadly to include anything of value. This means that in addition to receiving reimbursement, compensation includes accumulation of flight time.

There are, however, several exceptions to this prohibition. FAR 61.113(b) allows pilots to receive compensation when acting as PIC “in connection with any business or employment.” To qualify, the flight must be incidental to that business or employment. Therefore, your business purpose cannot be transporting people or goods in the aircraft. The second requirement, and the one that is more often overlooked, requires that the aircraft not carry passengers or property for compensation or hire. The FAA reiterated this point in the Mangiamele letter of interpretation, stating that an airman may seek reimbursement from an employer when flying to a business meeting by himself but may not seek reimbursement if colleagues are also transported during the flight.

Because the presence of passengers removes the flight from the business exception in 61.113(b), the pilot is left with only the ability to share the expenses with the other passengers. Under 61.113(c) the pilot is permitted to share with passengers the pro rata costs for fuel, oil, airport expenditures, and rental fees. The FAA has emphasized that the flight must be a bona fide joint venture for a common purpose and the pilot must seek the expenses directly from the passengers rather than a third party, such as an employer. Therefore, even if the pilot pays for his own share of the expenses, he still cannot receive reimbursement for the remainder of the expenses from the company.

Pilots intending to fly for business purposes should also consider the possible concerns of the employer and the impact on any applicable insurance policies. Employers often require pilots to include the employer as a named insured on the pilot’s aviation insurance policy. This is intended to address the employer’s concerns regarding liability when the pilot is acting as an agent of the company.

The employer’s insurance policies, including worker’s compensation, may also have an aviation exclusion. Before you conduct the flight, you should check any applicable insurance policies to make sure that your flight will not exclude you or your coworkers from coverage.