Just below the surface of national conversations about politics in Washington, corruption, impeachment proceedings, and climate change, there is also the growing social, moral, and medicolegal debate about the therapeutic benefits of cannabis and cannabis byproducts that are now saturating the marketplace online and in grocery stores and pharmacies just about everywhere. 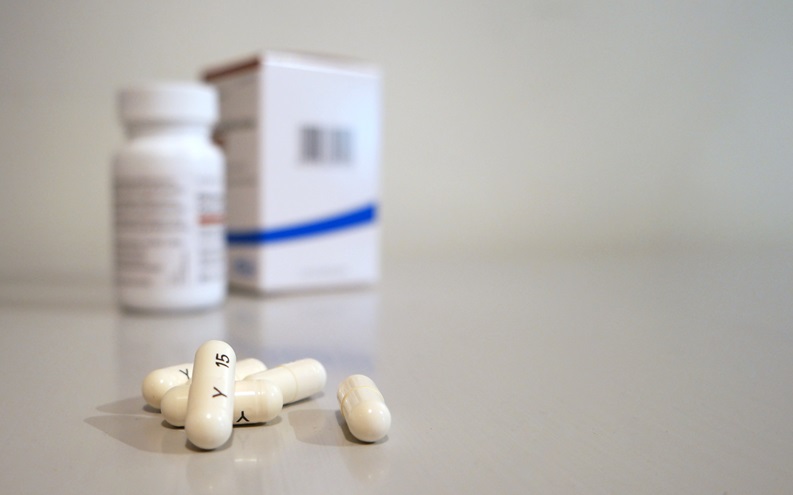 One of the many interesting and informative talks given at a recent medical meeting I attended in Cleveland was on the topic of medical marijuana and CBD oil. The presenter, Eric P. Baron, D.O., a neurologist at the Center for Neurological Restoration - Headache and Chronic Pain Medicine at the famed Cleveland Clinic Neurological Institute, shared some fascinating data not only on the history of the use of cannabis but on the research currently underway to study the therapeutic effects of cannabinoid derivatives.

Cannabis has been used medically since ancient times and was first reported used in China thousands of years ago. It was introduced to the western world as cannabis indica in 1839 by Dr. William Brook O’Shaughnessy after he returned from studies in India. At the time, it was promoted as an analgesic and muscle relaxant. The product gained favor into the late 19th and early 20th centuries and was actually marketed by pharmaceutical companies that are common names today – Bristol-Myers Squibb, Davis, and Eli Lilly. Cannabis-based products were prescribed for numerous ailments, but in 1915, Dr. William Osler, considered the father of modern medicine, successfully treated migraine headache patients with cannabis.

In 1930, a government bureaucrat, Harry J. Anslinger, became the first commissioner of the U.S. Treasury Department’s Federal Bureau of Narcotics, a position he held during the presidencies of Herbert Hoover, FDR, Harry Truman, Dwight Eisenhower, and JFK. Talk about a career bureaucrat! Prior to his appointment in 1930, Harry opined that cannabis use was small potatoes compared to the really nasty drugs, cocaine and heroin, which had been outlawed in 1914 but were prevalent in only a small segment of society at the time.

A 2016 web story on CBSNEWS.com referenced Johann Hari’s book Chasing the Scream: The First and Last Days of the War on Drugs, in which Hari wrote that Anslinger was concerned about “job security” and the weakness of his new position caused by the “small crumbs” represented by cocaine and heroin, so he needed a bigger target to support his new bureaucracy as alcohol prohibition was on the way to repeal in 1933. As seems to happen when individuals are given a power position in government, Anslinger’s opinion changed when he was put in charge in the FBN, and the federal government determined that marijuana was now a menace to society, associated with psychosis, addiction, and violent crime, and that this “drug of abuse” was used by “minority, low-income communities.” An all-out war to rid the country of all drugs was begun in earnest with the implementation of the Marijuana Tax Act in 1937, which outright criminalized possession or sale of cannabis.

In 1941, cannabis preparations were taken off the Pharmacopoeia and the National Formulary, summarily ending the therapeutic use of the products. When the Controlled Substance Act was enacted in 1970, cannabis became and remains a Schedule 1 drug, defined as having “high potential for abuse, no currently accepted medical use in the U.S., and has a lack of accepted safety for use of the drug under medical supervision.” The Drug Enforcement Agency (DEA) has indicated no plans to change that as there is no “accepted medicinal use” despite significant research literature citing expanding clinical success for numerous medical conditions.

Interestingly, the Food and Drug Administration (FDA) has approved three cannabinoids for medicinal purposes. Two of them, Dronabinol (Marinol©) and Nabilone (Cesamet©), treat the nausea and vomiting that are common side effects of chemotherapy. The third, Epidiolex, is the first and currently only FDA- approved purified cannabis-derived CBD (cannabidiol) for some forms of seizure disorders.

CBD was removed from the list of controlled substances under the Farm Bill legislation in 2018, a big first step to easing federal legal prohibitions of cannabis-derived drug therapies. The FDA is now reviewing these products, but there is currently no quality control or dosage standardization for CBD, so purity and active ingredients, including the levels of tetrahydrocannabinol (THC, the psychoactive “high” inducing chemical in cannabis) of less than 0.3% cannot be assured.

Use of any cannabis products, including CBD products or medical marijuana, is still prohibited for all classes of FAA medical certification, and that status isn’t likely to change in the foreseeable future. Despite the actions of many states to decriminalize or legalize recreational and medical marijuana, its use is still illegal under federal statutes. So, the moral of the story is “don’t get high when you’re getting high!”