Resources Whose Airspace Is It

Whose Airspace Is It?

As a consequence of the growth of Unmanned Aircraft Systems (drones), we are witnessing an aviation revolution of unprecedented scope and speed. 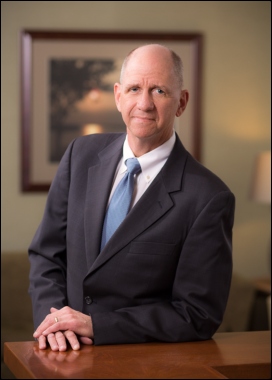 Tom Hayek is a trial attorney with the law firm Behr, McCarter & Potter, P.C. in St. Louis.  He is licensed in Missouri and Illinois and provides counsel in professional negligence cases, product liability claims, aviation litigation, and general personal injury cases.  In addition to the state and federal, trial and appellate courts, Tom has been admitted to practice before the United States Supreme Court and has represented aviation professionals before the National Transportation Safety Board.  In 2015, Tom retired after 30 years of service in the Air National Guard, achieving the rank of Colonel.  Tom was awarded the Legion of Merit for his career achievements, as well as the Bronze Star for his service in Iraq.  He is a Commercial Pilot with Multi-Engine and Instrument Ratings and recently obtained his sUAS Remote Pilot Certificate.

In January 2018, the total number of UAS then registered with the Federal Aviation Administration (FAA), both commercial and model aircraft, had eclipsed one million; approximately six times the number of aircraft in the United States’ general aviation fleet as of the end of 2016.  Any person can go to their local electronics store, and purchase a device weighing less than 55 pounds and capable of flight well in excess of 400 feet AGL for 15 or more minutes, while at the same time transmitting live video.  For recreational use, while the FAA Reauthorization Act of 2018 now requires the operator to have passed an aeronautical knowledge and safety test, no specific licensure, nor even any formal training, is required to operate devices fully capable of hovering over a neighbor’s home, a disaster scene, a competitor’s business, a courtroom, a hospital, etc., all the while transmitting and/or recording video imagery.

Historically, the federal government claimed authority to regulate both aircraft and airspace, while the landowners claimed ownership of the airspace over their property.  In 1946, our Supreme Court in United States v. Causby implicitly rejected the concept that a landlord owns everything above the land up to the sky, and below the earth to its core.  The Supreme Court, however, also held the public's right of flight does not extend downward to the earth's surface, finding, "if the landowner is to have full enjoyment of the land, he must have exclusive control of the immediate reaches of the enveloping atmosphere. Otherwise, buildings could not be erected, trees could not be planted, and even fences could not be run … the flight of airplanes, which skim the surface but do not touch it, is as much an appropriation of the use of the land as a more conventional entry upon it."  Of course, the FAA considers a drone to be an “aircraft.”

We are increasingly seeing the development of local statutes or ordinances to address the potential intrusion of drones.  A public university in Missouri adopted a policy banning the unauthorized use of drones, “on all property owned or controlled by Missouri State University.”  An ordinance for a New Jersey Township prohibited drones from operating or flying in any airspace below 400 feet, and within the airspace over any government or public buildings, property, or parks within the Township.  Finally, the National League of Cities has published a model ordinance entitled, “Ordinance for the Promotion of Drone Innovation & Accountability.”

Consequently, we clearly have state, county, municipal, and even public universities enacting regulatory schemes designed to prohibit operations of “aircraft” (i.e. drones) in airspace, even though the prohibited drone operations are operated in a manner complying with federal regulations.  In apparent recognition of such conflicts, there are proposals to deconflict these federal, state and local interests.

In 2017, the FAA established the UAS Integration Pilot Program.  The stated intent is to promote the required safety issues in the low altitude airspace needed for integrating drone operations into daily life.  The FAA seeks to accomplish this by bringing together federal, state, local, and tribal governments, along with UAS operators or manufacturers, and identify ways to balance local and national interests related to drone integration.

Additionally, legislation known as the Drone Federalism Act of 2017 was introduced in Congress on May 25, 2017 to facilitate the communication between local, state and federal authorities.  That bill required, among several other provisions, that the FAA, in prescribing regulations or standards related to UAS, must “preserve state, local, and tribal authority to issue certain reasonable restrictions on the operation of a civil unmanned aircraft system within 200 feet of the ground or a structure.”  The bill has not advanced out of committee.

I suspect the variety of uses of drones in everyday lives will be matched by the variety of legislative efforts to respond to the ongoing expansion (intrusion?) of drone operations into our day-to-day lives.  Consider if you will, a provision in the most recent FAA Re-Authorization Act wherein the federal government now has regulatory authority to “mitigate risks and hazards posed by unlawful or harmful operations of unmanned aircraft systems,” and further defines “counter-UAS systems” presumably to be used to “mitigate risks and hazards.”  Will we see the day, in the not too distant future, of air-to-air drone combat involving law enforcement entities? 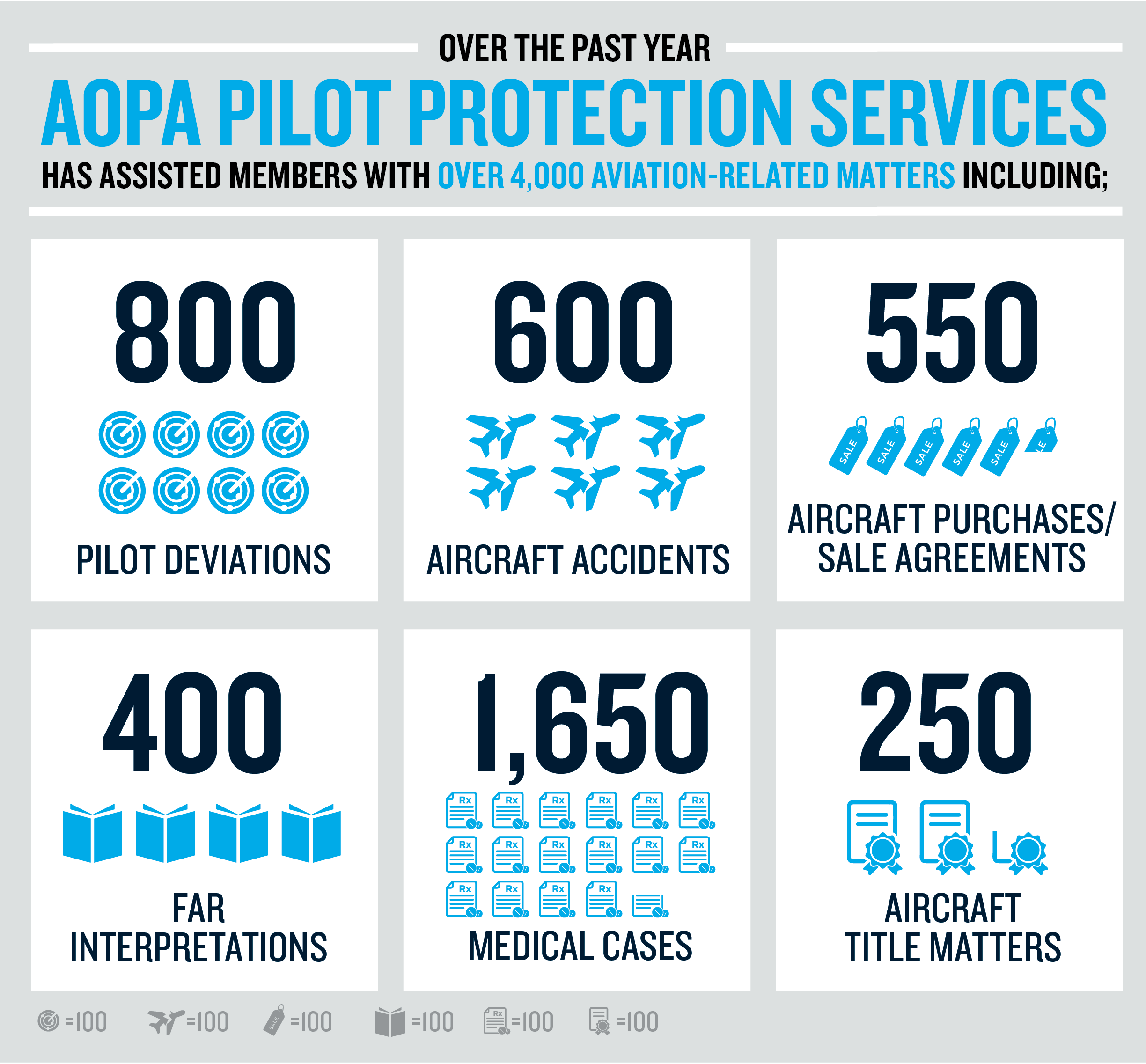