Resources Being Sweet Is Not Always Good (Part 1)

Being Sweet Is Not Always Good (Part 1)

The history of diabetes mellitus is a fascinating story. Diabetes comes from a Greek word, meaning siphon. Mellitus is a Latin word meaning honeyed or sweet. In the 17th century, diabetes was known as the “pissing evil,” due to a predominant symptom of excessive urination. 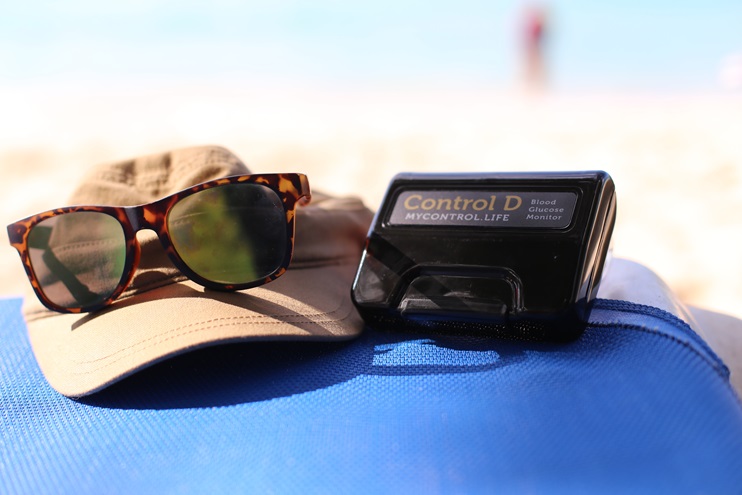 The ancient Greeks, Indians, Chinese, Egyptians, and Persians noticed the sweet taste of sugar in the urine of diabetics. There were “taste testers” in these cultures who would taste the patient’s urine for sweetness. Indian healers would have their patients urinate and observe if ants would be attracted to their urine.

The pathophysiology of diabetes is based in the pancreas. The normal pancreas produces two hormones: insulin and glucagon. Each of these hormones are involved in a negative feedback loop. The negative feedback loop is an event, hyperglycemia (high glucose levels), which causes another event to occur, the release of insulin, until the blood glucose is balanced. Insulin is produced in the beta islet cells of the pancreas and is released when blood glucose is high. Glucagon is released from the pancreas when blood glucose levels are low.

Insulin is released by the pancreas, in response to an increase in glucose levels in the bloodstream. Insulin and glucose travel through the bloodstream to the body’s cells. Think of insulin as the key that opens the door of the cell. The insulin causes the cells to open and allow the glucose to enter the cell to be used for energy. Glucose is stored in the liver and muscles as glycogen. When energy is needed, and blood glucose levels are low, glucagon comes to the rescue.

Glucagon has the opposite effect on blood glucose. Four to six hours after you eat, the body’s glucose levels will decrease. Glucagon travels to the liver and signals it to convert glycogen to glucose. The glucose is released into the bloodstream for the cells to use as energy. Liver glycogen is the primary source of blood glucose when the body needs fuel. This dynamic process keeps the body at full power.

There are two types of diabetes mellitus, Type I and Type II, and an associated health condition called prediabetes. Diabetes Type I is an autoimmune disease in which the beta islet cells in the pancreas are destroyed and cannot produce insulin to lower the elevated glucose levels. Diabetes Type II is a metabolic disease where the insulin produced is insufficient to lower the elevated blood glucose. People who have been diagnosed with diabetes Type II (DMT2) still produce insulin in their pancreas but their bodies either are resistant to the insulin that is being produced or their pancreas does not produce enough insulin to control their blood glucose levels.

Per the Centers for Disease Control and Prevention (CDC), July 18, 2017, there are 30.3 million Americans diagnosed with diabetes (9.4% of the U.S. population). There are 84.1 million people with prediabetes. People with prediabetes have a high likelihood of becoming diabetic unless their physician picks it up through a routine blood glucose test. Usually diet and exercise alone can keep the prediabetic blood glucose level below 100 mg/dL.

Diabetes is the seventh leading cause of death in the U.S. The disease increases the risk of stroke, premature death, vision loss, heart disease, kidney failure, and amputation of toes, feet, or legs.

In part II, I will discuss the role, mechanism of action, and side effects of the oral and non- insulin injectable medications for diabetes type II.