Distractions, tunnel vision, and even concentration can be real problems for pilots. Learn how to avoid danger using Situational Awareness, big picture thinking and other key tools! Free Guide>

Cannabis (“Pot”) might be legal in a given state, but the Federal Aviation Regulations still apply

The fact that marijuana is still illegal under Federal law should not be lost on pilots. 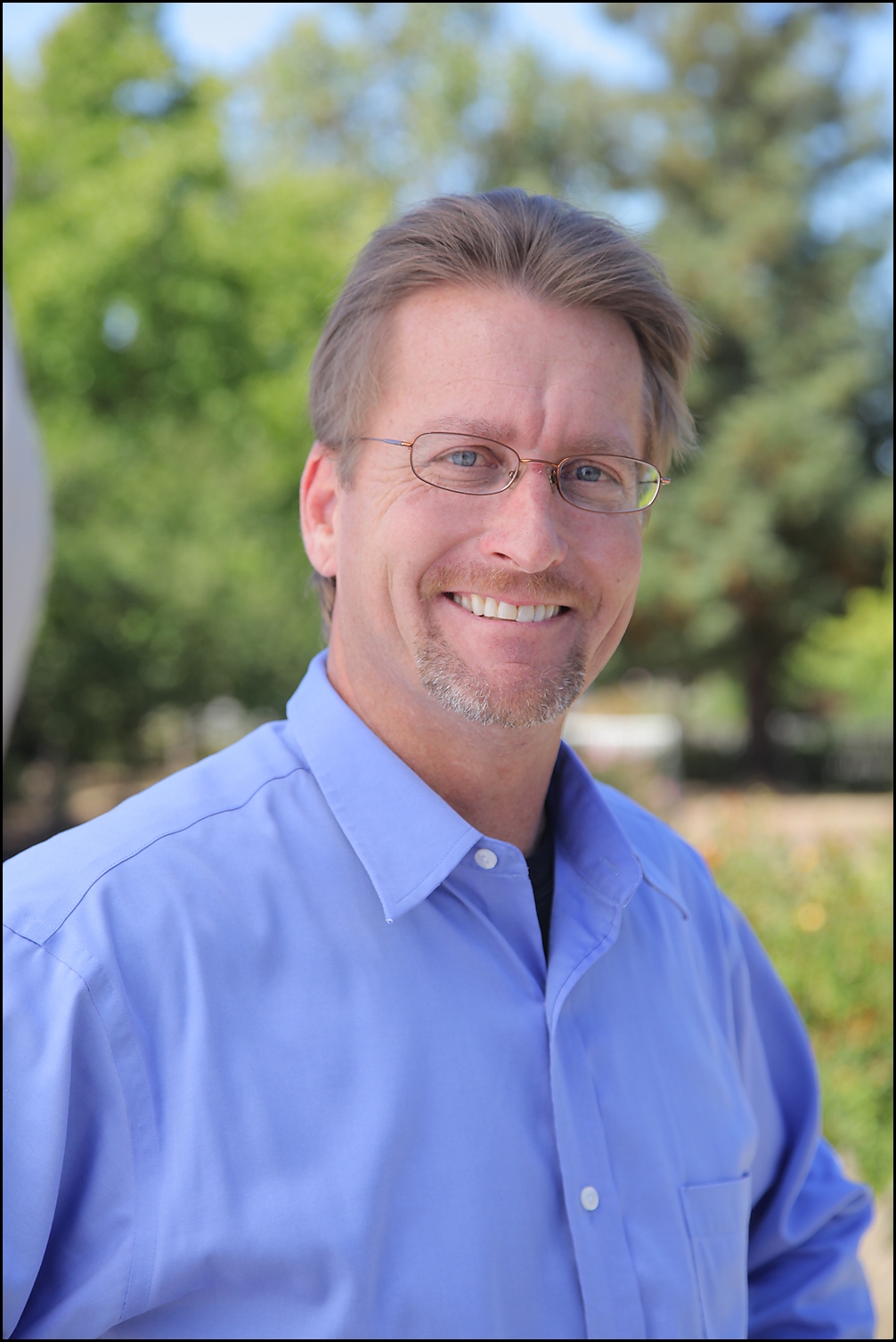 Marlon Young has been licensed to practice law in California for 30 years. He represents pilots, mechanics and aircraft owners.  His practice includes appeals before the NTSB and he has assisted numerous buyers and sellers of aircraft including ex-military and experimental.  Marlon is president of EAA 124 and Chairman of the Sonoma County Aviation Commission.  He is a licensed pilot and owns a 1967 Citabria that he rebuilt with his father.  They also own a Cessna 195.  He is always up for taking a new friend up for a flight in the 195.

Just last year in 2018, an airman had his pilot certificate revoked by the FAA for a marijuana-related violation of 14 CFR, Section 91.19. After such a revocation, an airman typically cannot reapply for a new certificate for at least 1 year.  This is a growing concern, given the fact that marijuana is now legal under many state laws, and the proliferation of THC infused consumables that might not strike an individual as “pot” in the traditional sense.

In 2016, the airman in question had an engine malfunction in Kansas and completed a forced landing which resulted in substantial damage to the aircraft.  The Kansas State Troopers did a routine inventory of the aircraft.  They found a couple of THC infused chocolate bars in his briefcase. The pilot admitted to ownership of the chocolate and told the state troopers he had obtained the marijuana legally in Colorado.  A state criminal action was brought against him, that was dropped 16 months later.  The FAA then issued an emergency order revoking his private pilot certificate for operating an aircraft with knowledge that marijuana, an illegal controlled substance, was onboard in violation of 14 CFR, Section 91.19.  The Administrative Law Judge (ALJ) concluded the pilot had violated § 91.19 but reduced the revocation to a 90-day suspension.  The parties appealed to the National Transportation Safety Board (NTSB).  His appeal claims that he had not violated 91.19.  The FAA also appealed the reduction of the sanction by the ALJ from a revocation, down to a suspension.

The three member NTSB Board affirmed the ALJ’s finding that the airman knowingly transported a controlled substance in violation of 91.19.  The Board also reversed the reduction of the penalty to a suspension and reinstated the revocation of the pilot’s certificate.  The Board found that the FAA’s choice of sanction, that marijuana is an illegal federal substance and that the pilot knowingly violated 91.19, even if the quantity was very small and not transported for commercial purposes, warranted a revocation.

It is uncommon for an airman to take a Board’s finding on appeal before the Circuit Court of Appeals.  This pilot did appeal to the Court and claimed that the revocation was inappropriate.  The Court’s review in such an appeal is limited to determine whether or not the NTSB’s decision was arbitrary, capricious or an abuse of discretion.  The Court upheld the revocation of the license.

While it may be legal in a state to possess and use marijuana, airmen must be very careful to comply with federal law and regulations, especially in and around any aircraft.  A violation could result in the loss of your airman certificates.  Pilots should also be concerned that if a passenger is found to be carrying THC infused products, the FAA may investigate whether the pilot had knowledge the substance was on board.  From a general aviation standpoint, you should give thought to what your friends and family may be carrying onboard the aircraft.  This will be an ongoing concern, unless the federal government decides to remove cannabis/THC from its schedule of illegal products.