Many general aviation pilots enjoy “hangar flying” almost as much as flying itself. Hangar flying, of course, is the sport of meeting in one’s hangar to share aviation stories and otherwise enjoy the camaraderie that is so inherent in general aviation. Hangar flying is generally informal in nature, takes place among friends and airport neighbors, and may not even take place in a hangar. 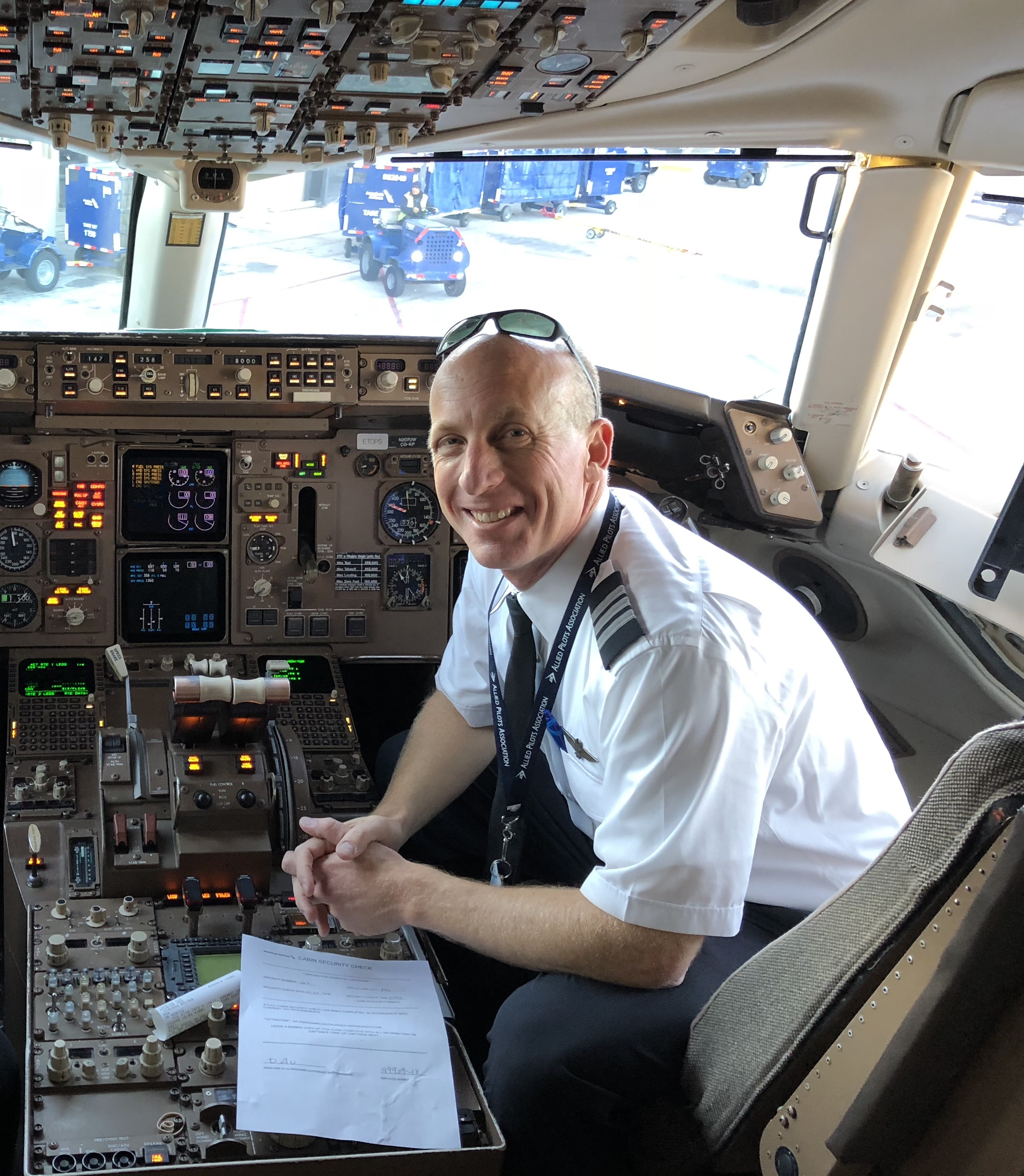 Mitch Vasin is a second-career attorney, entering law school after 12 years flying for the airlines and attending law school while flying a full schedule. Mitch has now been licensed to practice law in Arizona for 5 years. Prior to practicing law, Mitch served for a union representative for over a decade, representing pilots in NTSB investigations, disciplinary proceedings, and labor agreement disputes in various capacities for the Air Line Pilots Association.  While in law school, he co-founded the Aviation Law Students Association with Dr. Sarah Nilsson who is now a professor at Embry-Riddle Aeronautical University and a renowned expert on drone law. Shortly after law school, Mitch started a law firm with another pilot, Tania Rocco. Their law firm represents aircraft owners, pilots, flight attendants, mechanics, and a number of aviation-related businesses and organizations.

Mitch has approximately 12,000 hours of flight time and holds an airline transport pilot certificate with type ratings in the ATR42/72, Airbus A320, Boeing 737, 757, and 767. Mitch also holds a CFI, airplane single and multi-engine and instrument. He currently flies the Boeing 757 & 767 for one of the “Big Three” legacy airlines. His law partner Tania flies the Boeing 787 for the same airline.

However, many pilots take hangar flying to a higher level. Some pilots have hangars that can host sizeable groups. Those who do often use their hangars to host more formal “hangar flying” events, such as seminars, parties, and club meetings. For these events, the host should give at least some thought to potential liability, particularly if the event includes pilots outside the host’s normal squadron of hangar flying wingmates.

In considering planning such an event, the hangar host should first review provisions of their hangar lease, HOA documents, and any airport regulations, rules, or minimum standards that might place restrictions on use of the hangar. Restrictions could limit the size of an event, prevent the general public from attending, and/or prohibit events for which admission is charged. Violating any of these provisions could result in a variety of problems for the hangar host, possibly including jeopardizing the lease.

Second, the hangar host should ensure that there is sufficient liability insurance to cover the extremely unlikely event that a guest is injured while attending the event. Your existing insurance policy likely covers injuries incurred by social guests, but may exclude covering events advertised to the public and/or held for hire. If the host’s plan event is not covered by an existing policy, the host should obtain a policy that will cover the event.

Third, if the host is allowing an event to be held in their hangar that is conducted by a somebody other than the hangar host, care should be taken to ensure that the hangar host is not held responsible for the content of that event. Take as an example a hangar host who allows a flight instructor to host a formation flying seminar. The hangar owner would probably not want to be invited into a lawsuit that results from a seminar attendee incorrectly applying the formation flying skills they learned at the seminar. Therefore, precautions here should include, at a minimum, an indemnity agreement between the instructor and hangar owner, an insurance review, as well as other measures that would inform seminar attendees that the venue host is not affiliated with the instructor.

It has been said at many a hangar flying session that the three most useless things in aviation are: the fuel in the fuel truck, the sky above you, and the runway behind you. I will add to that list: the risk-mitigation advice of your aviation attorney after you are already named in a lawsuit. In sum, I strongly recommend conducting a thorough pre-flight inspection of your next hangar event with your favorite aviation attorney.