It is an unfortunate reality that thousands of laser strikes against aircraft are reported every year, including over 6,000 in 2019. 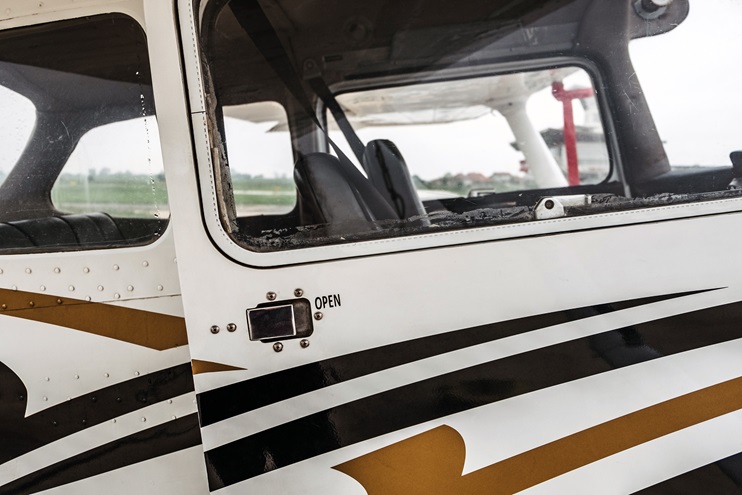 It is a federal crime (18 USC § 39A) to aim the beam of a laser pointer at an aircraft, and the penalty for doing so can range from fines up to $25,000 to a prison term of up to five years. FAA’s Office of the Chief Counsel has also published a legal interpretation on Interference with a Crewmember via Laser. FAA’s interpretation states that it considers a laser beam aimed by someone not on board an aircraft, to be interference with a crewmember's performance and a violation of [14 CFR §] 91.11.”

The FAA is not a law enforcement agency, so it collects reports to “assist law enforcement and provide support for recommended mitigation actions to be taken to ensure continued safe and orderly flight operations.” As part of this effort, the FAA has recently updated its Advisory Circular (AC) on Reporting Laser Illumination of Aircraft. In AC 70-2B, the FAA details the reporting protocols which aim to “safeguard flights against these unauthorized illuminations and expeditiously locate the source of unauthorized laser transmissions.”

The AC requests that pilots report laser strike events and provides procedures for reporting in the air as well as on the ground after the flight. Airborne reports should be made either to ATC when in controlled airspace, or on an appropriate frequency such as UNICOM or guard when in uncontrolled airspace. Although such reports are not mandatory, they will allow ATC to broadcast warnings to other aircraft in the area, and to work with agencies including the FBI and local law enforcement to stop the threat and bring the perpetrator to justice.

Additionally, “pilots and crewmembers affected by an unauthorized laser illumination are encouraged to report the event via the FAA Laser Beam Exposure Questionnaire” once safely on the ground. The Questionnaire is located at https://www.faa.gov/aircraft/safety/report/laserinfo and can be completed from a mobile device. If the laser strike results in crewmember incapacitation or aircraft damage serious enough to be classified as an accident, this may trigger a reporting requirement to the National Transportation Safety Board; see 49 CFR §830 for details.

Filing a NASA Aviation Safety Reporting System (ASRS) report may also be appropriate after a laser strike. Many pilots only think of filing a NASA report when they may have committed an inadvertent violation. However, a laser strike has potential impact on safety in the National Airspace System and is, therefore, within the scope of the ASRS. 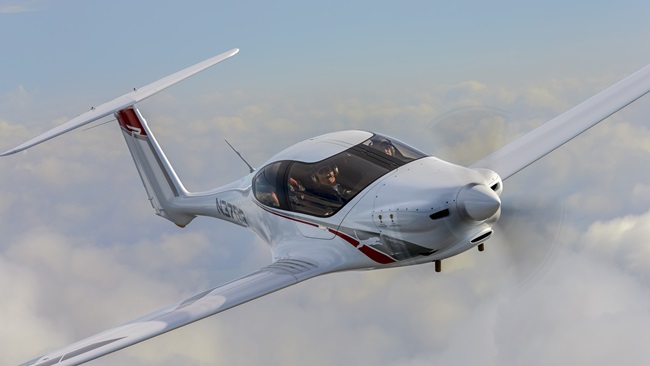 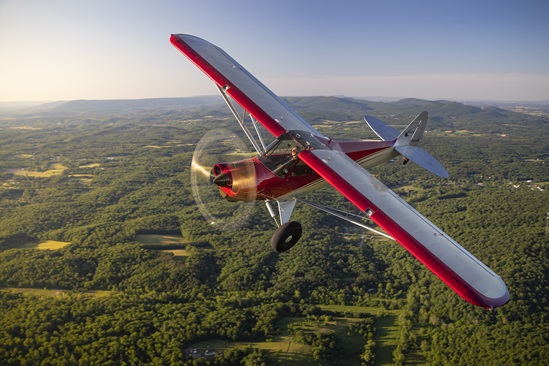 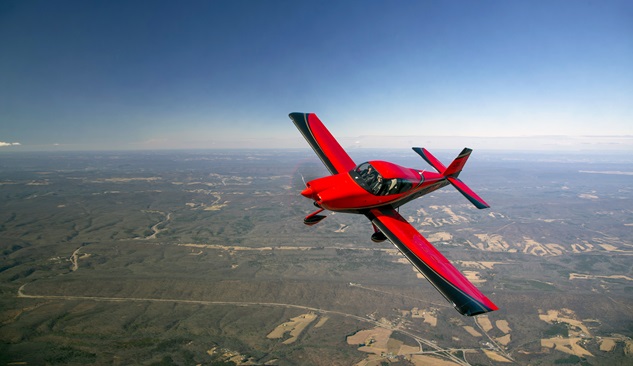