Resources Make Your Mind Up

Make Your Mind Up

I am often asked why is it that doctors are always changing their minds about what is, and what is not, good for our health. 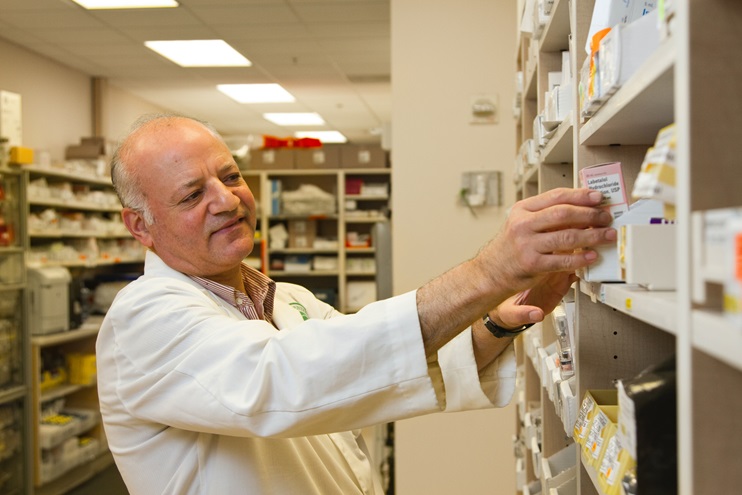 Eat eggs. Don’t eat eggs. Eat eggs. Butter is like mother’s milk! Butter is poison! Butter is better than margarine! These flip-flops are not due to us medics being gratuitously fickle; rather, the facts change. Simply put, we have an idea that something might be beneficial inspired by basic science, an observation, or a theory. Every decision has a risk-benefit ratio that must be factored in. But as knowledge and experience grows, our guidance changes.

For instance, scientists in a lab learn about a cellular mechanism that seems to affect how elastic a blood vessel might be. They then synthesize a compound that affects that mechanism, a new drug, because they believe maybe it might lower blood pressure. And after a series of clinical trials in several thousand patients it looks effective and safe and comes to market. Then several years later, with millions of people treated, it becomes apparent that the drug either does not work for certain people or causes an unexpected side effect and the drug is either withdrawn, dosing parameters are changed, or warnings not to prescribe it to certain folks are made. And such is the case with humble aspirin.

Willow tree extracts have been used for health reasons for over 2,000 years, and in 1853, a chemist named Charles Frédéric Gerhardt modified a chemical called sodium salicylate with acetyl chloride, thereby producing what we now know as “aspirin,” which was originally a trade name.

The common lore is that another chemist, Felix Hoffman, who worked at Bayer in Germany, used the modified drug to help his father, who suffered from rheumatic pain, and in 1899 the Bayer company first distributed this product as a pain reliever. However, in 1949, a former senior colleague of Hoffman, Arthur Eichengrün, claimed he had supervised the work and documents seem to bear this out.

Aspirin has been found to not only ease pain, but it reduces fevers, and due to interference with the way a constituent of blood behaves (platelets), it has been found to reduce the likelihood of second heart attacks or strokes and is frequently prescribed for this purpose. Some people then surmised that if it could help prevent a second event, maybe it could stop a first event and they started recommending taking a mini-aspirin daily. People like me. And I even took it myself and have done so every day for years.

There has also been evidence that it might reduce the likelihood of Alzheimer’s disease or large bowel polyps becoming malignant.

However, a recent publication in the British Journal of Clinical Pharmacology, in looking at the risk-benefit ratio with daily aspirin, established that harm due to bleeding caused by the medicine’s effects on platelets outweighed any help that might be done to reduce the risk of heart attacks or strokes.

But this is where medicine as a profession is nuanced; what was published was a population study and may not apply to your particular case. So, if you are taking mini-aspirin and are worried, talk to your doctor. And if you are not taking it…yes, you got it, talk to your doctor. This is your health we are talking about and you need to stay on top of it. Keep the dirty side down, as we pilots say! For me? I am going to continue to take it – my late dad had a heart attack and other blood-clotting problems so I believe I could be at a higher risk.