When traveling internationally, either by General Aviation or other means, it’s important to be aware of your rights and the government’s authority at the border. 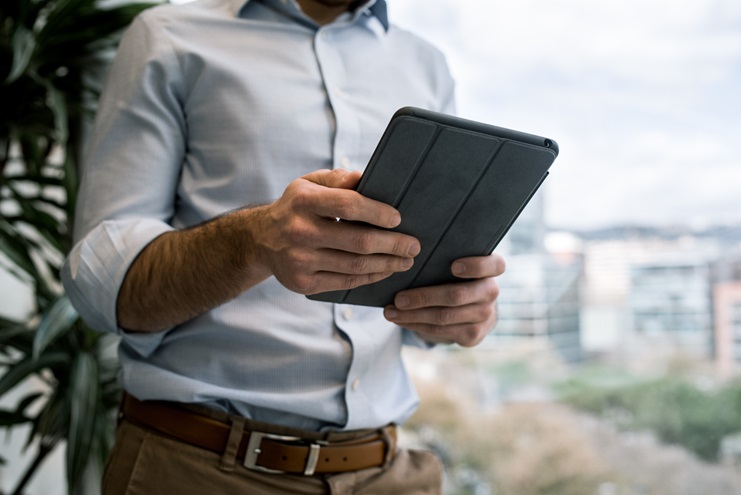 In a recent decision in the ongoing Alasaad v. McAleenan case, a US District Court held that suspicionless border searches of personal electronic devices (PED) such as cell phones and laptops are an unconstitutional violation of the Fourth Amendment. International airports and ports of entry are considered the “functional equivalent” of an international border, so the same rights and authorities are in play when physically crossing the border as when encountering agents from Customs and Border Protection (CBP) or Immigration and Customs Enforcement (ICE) at an airport.

The lawsuit stems from intrusive searches by CBP and ICE of the devices of several US Citizens and one lawful permanent resident. These searches included manually looking through data such as pictures and text messages contained on the devices, and in some cases copying and retaining data from the devices through wireless or wired connections to government equipment. Routine or cursory searches, such as to searches to determine merely that a device can power on and contains data, are not affected by the ruling.

It is well understood that the government has broad authority at the border to support its interest in excluding contraband and persons ineligible to enter. By the same token, “individuals have a reduced expectation of privacy at the international border.” In weighing the legitimate governmental interest against the intrusion upon the individuals’ privacy, the court determined that agents must have reasonable suspicion before conducting a search of PED involving accessing data. That standard is met when agents “can point to specific and articulable facts” that, based on rational inferences from those facts as well as the agents’ “training and experience,” give rise to reasonable suspicion that the devices to be searched contain contraband.

The reasonable suspicion standard is well below the more familiar probable cause standard, and there is no requirement for agents to obtain a warrant to search PED at the border. Nevertheless, the ruling does change the status quo by making it impermissible to conduct such a search without at least a particularized suspicion about the contents of the device.