Resources Keeping up with your iPad

Keeping up with your iPad: Understanding Your responsibilities when using new EFB features

I remember sitting at the kitchen table as a kid, helping my dad update his paper charts for work. He was a naval aviator and career airline pilot, and he showed me his method of handling the updates. I remember watching him open his worn chart case (complete with the requisite travel stickers) and pull out all of the chart binders, and then open the manila envelope of revised charts. 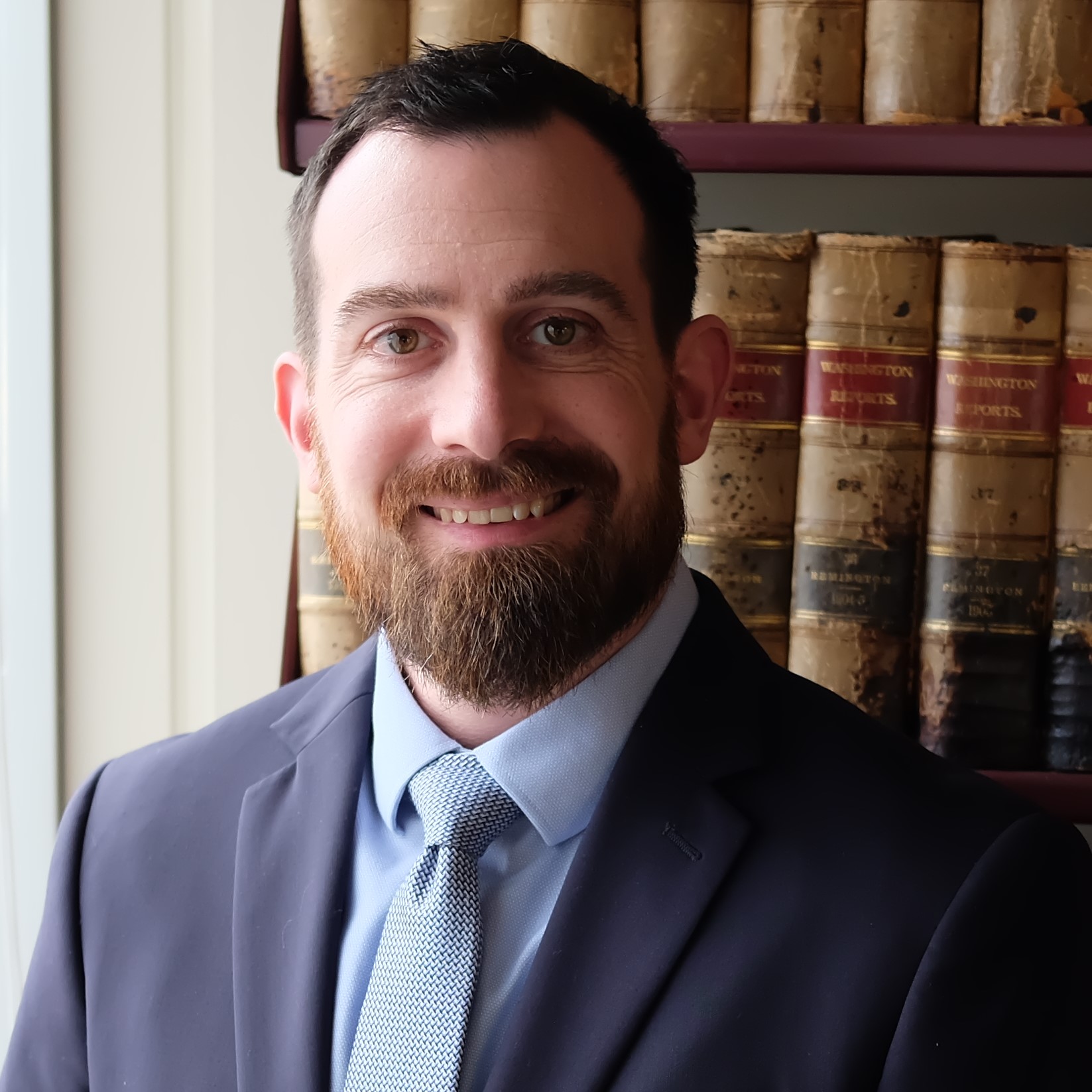 James "Jimmy" Anderson represents people hurt or killed in aviation and other transportation accidents.  Jimmy has repeatedly faced off against large insurance companies, corporations, and manufacturers; taking complex cases through trial and appeal, obtaining substantial verdicts for his clients, and winning arguments before the Washington Supreme Court.

Jimmy is also an FAA licensed airplane and helicopter pilot who actively flies in the Pacific Northwest. He is a past chair of the King County Bar Association’s Aviation Section; is a guest lecturer at Central Washington University on aviation law; and regularly gives presentations on aviation law to pilots, flight instructors, attorneys, insurance professionals, and the general public. Jimmy also regularly provides expert commentary to news organizations regarding aviation issues, including piloting, maintenance, and design and manufacturing defects.

Leaving the chart binder rings closed, he would carefully tear out each old plate and lay the new one next to the rings in the binder, until all of the outdated plates were replaced. He would then open the binder rings, take the pages out in big sections and tap the punched edge of the stacks on the table. All of the new plates would slide into place and the stacks could then be placed back into the binder. The rings were only opened and closed once.

All pilots believe that they learned to fly during a period of great technological transition, and I am no different. During flight school, my classmates and I flew both NDB approaches and GPS approaches. Like many of you, I started with paper charts and an E6B, and I now fly with an iPad. The electronic flight bag (EFB) has fundamentally transformed the way that many of us fly. Other commentators have observed that the world of in-flight information can be divided into pre- and post-iPad eras.

The EFB market itself is also continuing to evolve. Competition between apps is driving increased functionality, with new features added on a rolling basis to most of the popular apps. I remember the first time I used a geo-referenced airport diagram to find my way around an unfamiliar airport. I would hazard a guess that the number of “progressive taxi” requests shows a decrease in close correlation to the adoption of geo-referenced airport diagrams.

However, the “rolling” nature of EFB app updates can also create difficulties. Every new function performed by an EFB must be fully understood by the pilot using it before it is implemented on a real flight. The consequences of deferring “decision making” to an EFB are serious. With artificial intelligence (AI) already making its way into the cockpit, pilots need to be especially familiar with who, or what, is making computations, translations, and depictions.

Let me give an example:

Computing weight and balance for proper loading of an aircraft is one of the most common, and essential, tasks a pilot undertakes when preparing for a flight. The pilot in command has the responsibility prior to every flight to know the maximum allowable weight of an aircraft and its CG limits. When we act as PIC, we are responsible for the safe operation of the flight. 14 CFR § 91.3. That includes making sure that the aircraft is in a condition for safe flight (§ 91.7) and making sure we are familiar with all available information concerning that flight (§ 91.103).

This differentiation has legal implications. We see maximum gross weight, forward CG limit station, aft CG limit station, lateral CG limits and CG envelope illustrations in the limitations section, referenced by § 91.9(a). By contrast, station diagrams, balance diagrams, weight and balance worksheets, and loading charts are not specifically referenced by § 91.9(a). This makes sense when the AFM or RFM is viewed through the lens of FAR compliance. As pilots, we are responsible to ensure that the aircraft is properly loaded within its limitations. That means that the aircraft we are flying has a weight no greater than the maximum certified weight; and that we are within allowable CG limits for the type design of the aircraft. These are the “limitations” in the limitations section that we must comply with, and we use the rest of the AFM or RFM charts, plus the actual aircraft weight (including equipment list), to help “get us there.”

Or we used to.

However, that same convenience can lead to complacency, and the temptation to use the new functionality of an app without understanding how it works can lead to dangerous results. What data is the app gathering when we look up an aircraft by its registration? Well, the FAA aircraft registry publicly provides the aircraft type associated with each registration. From there, the type certificate data sheet (TCDS) prescribes the conditions and limitations under which an aircraft’s type certificate was issued. This includes maximum weight and CG range. When an aircraft profile is added to an EFB, the app usually prefills the aircraft's parameters using this data.

However, both the empty weight and maximum gross weight of an aircraft can be changed. Many aircraft have kits which raise the maximum gross weight by way of supplemental type certificate (STC). Of greater concern are changes which raise the empty weight of an aircraft or modify the loading characteristics such as newly installed avionics or extended baggage modifications. These changes can quickly add up to an aircraft that loads nowhere near the “stock” profile in an EFB app. The results of misloading can be deadly.

The output of an EFB is only as good as its input. Making sure that our EFB has the right inputs is our job. § 91.7 and § 91.9 do not allow us to defer decision making to prefilled information, no matter how convenient that may be. EFB apps allow users to customize the weight and balance information for each aircraft they fly, but the onus is on the pilot to take advantage of such features. Whether entered manually, or by program, we still have the responsibility as pilot in command to double check information.

Weight and balance is just one example of electronic assistance in the cockpit. Other technology is emerging which also promises convenience and integration. For example, some apps have just released ATC speech transcription via AI. I am as excited as anyone about the prospect of having my departure clearance translated to text just like a voicemail on my phone. However, I have read (and sent) enough speech-to-text messages to know that I will not be exclusively relying on an AI translation any time soon.

My paper charts sit on my bookshelf, and I now fly with two EFBs. However, I do my best to thoroughly understand new features as my EFB apps update, knowing that the output is only as good as the input, and that convenience is fine, as long as it is also safe. The federal aviation regulations (and good piloting) require as much.