Resources AVIATION AND CBD DO THEY MIX

AVIATION AND CBD: DO THEY MIX?

We hear and see a lot of advertisements touting the benefits of products containing CBD.  But can pilots and others in the aviation industry use these products without jeopardizing their hard-earned positions requiring FAA certificates or employer mandated drug tests?

The answer to that question needs some background, but first, as with any product obtainable without a physician’s prescription, using CBD products could have unanticipated side effects.  Pilots should always need to keep in mind the IMSAFE checklist to determine if they are ready to fly ( Illness, Medications, Stress, Alcohol or Drugs, Fatigue, Emotion/Eating ).  Others in the industry could use that same checklist before going to work, especially in the post-COVID world.  Pilots specifically need to adhere to the admonition in §61.53[1] not to act as a required flight crewmember if they have a condition or are taking medications that would make them ineligible for the medical certificate they hold.  But, now back to CBD.

What is CBD? Cannabidiol is one of dozens of chemicals found in the Cannabis sativa plant, known as cannabinoids.  Tetrahydrocannabinol or THC, the psychoactive ingredient of marijuana, is another cannabinoid.  Cannabidiol is also found in the hemp plant and that causes some of the marketing confusion around CBD products.  Cannabidiol oil, extracted from either the marijuana plant or the hemp plant, serves as the basis for many CBD products.  Depending on its source cannabidiol oil can contain varying amounts of THC.

Until recently, the Federal Government classified all cannabinoids as controlled substances, with all the restrictions and prohibitions attendant to that classification.  In December of 2018, the Controlled Substances Act was amended by the 2018 Farm Bill to reclassify “hemp” as no longer prohibited.  The term hemp or hemp oil was defined as any cannabinoid that contains less than 0.3% by weight of THC.  So, oils and products derived from the extracts of hemp seeds, which contain no THC, can be marketed as CBD.  But, so too can products derived from oils extracted from a marijuana plant so long as the resulting oil does not contain more than 0.3% THC.  Hence the marketing confusion.

So where does that leave pilots and others who work in the aviation industry?  The two questions with which arise when using CBD products are 1) can a CBD product be used for medicinal purposes, and 2) whether the product used contains some amount of THC even though it is marketed as CBD.  The first question applies to all pilots, either those who apply for an airman medical certificate, or those who use BasicMed.  As every pilot knows one of the questions on an application for a medical certificate asks what medications the pilot currently uses.  The question covers both prescription and non-prescription medications.  The FAA Medical Office uses that answer as a check on what medical conditions the pilot might have and how those conditions are being treated.  Even though the FAA does not define the term “medication,” the Medical Office would certainly view the use of CBD to treat the symptoms of a medical condition, such as back pain, to fall within the scope of that question.  Listing CBD on the application, however, gives the FAA cause to inquire about what condition the pilot is using CBD to treat.  Some conditions for which CBD products are touted as being beneficial may be disqualifying conditions under Part 67[2], such as depression.  And, currently, the FAA does not view the use of CBD products as an accepted treatment for any condition.  So, a pilot needs to use caution not to use CBD to self-medicate and then not report that use on an application for medical certificate.  While listing CBD will cause the FAA to view the application with great scrutiny and possibly deny the application, not listing it could lead to a revocation of the pilot’s existing medical certificate and all pilot certificates for making a false statement.

What about Basic Med?  The same is also true for those who use the Comprehensive Medical Examination Checklist or CMEC to have their primary care physician certify their fitness to fly.  The same question about medications currently taken that appears on the application for medical certificate appears on the CMEC.  Not indicating the use of CBD on the CMEC could also lead to an allegation of a false statement but disclosing the use of CBD may lead to the FAA Medical Office’s close scrutiny of the pilot’s medical fitness for flight.

The second question applies to pilots, mechanics, and anyone else who must take DOT required drug tests because they perform safety sensitive functions for an air carrier, and anyone else in the industry who undergoes employer mandated drug tests of a similar nature.  One of the chemicals the DOT authorized drug tests look for in pilots is THC, the psychoactive chemical in marijuana that results in a euphoric feeling.  Obviously, no one who performs safety sensitive functions should do so while under the influence of marijuana.  But there is currently no direct test for THC levels in a person, like a blood test for alcohol.  Therefore, the DOT test does not report the level of THC, but rather the level of cannabinoid metabolites, the chemicals in the blood left after the body has metabolized THC.  As for CBD products, the body metabolizes CBD, which is also a cannabinoid, in the same way so it leaves the same metabolites.  Therefore, persons using CBD products with no THC will have the same chemical markers in their blood as persons using marijuana.  In addition, CBD products may now legitimately contain up to 0.3% THC by weight.  While the DOT drug test allows for some THC metabolites to be present to account for accidental or inadvertent use, using CBD products, whether they contain THC or not, could result in a positive DOT drug test.  Every DOT test result is reviewed by a Medical Review Officer (MRO). Even if the MRO accepts the explanation that the positive test was the result of using CBD products and not using marijuana, the MRO may not change that positive result to a negative.  DOT rules limit MRO’s authority to change positive results to negative results based on the pilot’s explanation to only authorized uses of the substance causing the positive result.  As I mentioned, DOT and the FAA do not view the use of CBD to treat a medical condition as an authorized use of CBD products.  And the MRO will report that positive result to the FAA’s Medical Office leading to the same questions a person who holds a FAA medical certificate would face if that person reported CBD use on the application for a medical certificate.  As for others performing safety sensitive functions, the positive drug test will result in a requirement for a DOT approved rehabilitation and a confirmed negative return to duty test before that person can go back to work.

To summarize, pilots face serious risk to their careers by using CBD products and not reporting that use on their applications for an airmen medical certificate, but also face close FAA scrutiny when reporting that use.  In addition, for anyone performing safety sensitive functions for an air carrier or commercial operator the use of CBD products could result in a positive DOT drug test, which also could then result in adverse certificate action, including revocation, or adverse employment action.  The best course of action is to avoid using CBD products if employed in the aviation industry, the two do not mix. 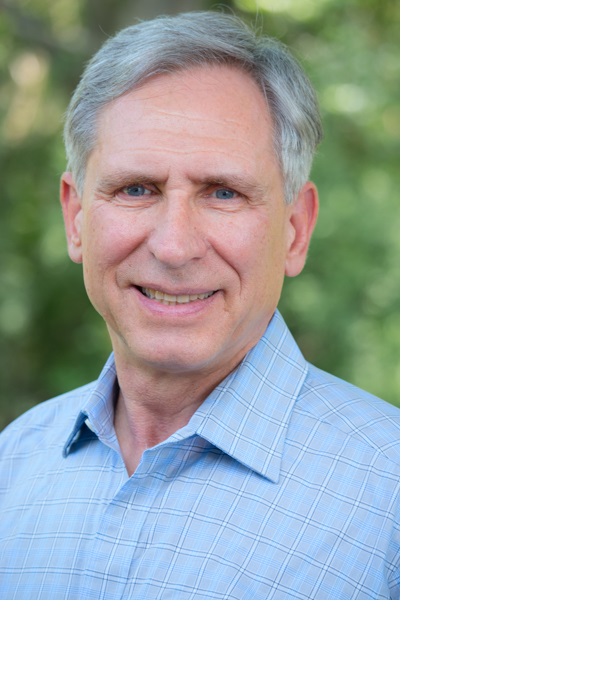 Currently, Of Counsel to the firm of Paul A. Lange, LLC, Mr. Christopher Poreda served as the FAA’s New England Regional Counsel from 2002 to 2015.  A graduate of the US Air Force Academy in 1974, he flew F-4 Phantom’s for the U.S. Air Force in Europe and at Nellis AFB in Las Vegas, NV before serving as a Flight Instructor for the Air Force.  After leaving the Air Force, he earned a law degree from Northeastern University and clerked for the Massachusetts Appeals Court before working as an associate for Bingham, Dana & Gould in Boston until joining the FAA’s legal office in 1990.  Attorney Poreda served as a staff attorney for the FAA and as the counsel to the Engine and Propeller Directorate at the FAA’s New England Region before assuming a management role for the FAA’s legal office in 2002.  He retired from Federal service in 2015 after 37 years with the US Air Force and the FAA.  He has taught Aviation Law at New England Law, Boston and, remains an active Flight Instructor in the Boston area.  He  currently teaches the Aviation Law course at Southern New Hampshire University’s aviation program in the College of Engineering, Technology and Aeronautics.