A very large percentage of calls to the Pilot Information Center continue to be about BasicMed as an alternative to the conventional medical certification process. 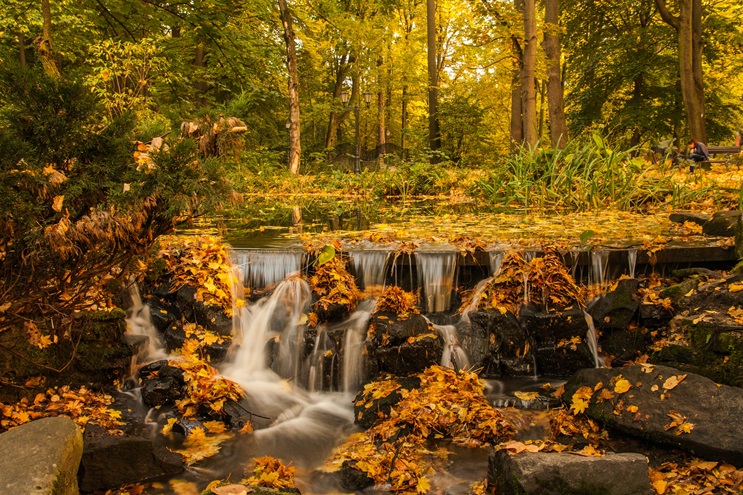 This is great news, because BasicMed is an amazing success story for general aviation, perhaps the best news since Product Liability Reform during the Clinton Administration decades ago! Currently, almost 60,000 pilots have met the qualifications to fly under BasicMed, and the number keeps increasing.

As with any “new” program, seasoned as well as newly minted pilots are becoming aware of the alternative option so we are continually speaking with pilots who know nothing about it, who have some knowledge of it, or who have been actively flying more frequently as a direct result of BasicMed.

Let’s review the “basics” of BasicMed, then I’ll point out some of the situations that we hear about in the PIC that suggest a little recurrent training may be in order. BasicMed came into existence in May 2017 as a result of legislation included in the FAA Extension, Safety, and Security Act (FESSA) of 2016 and allows pilots to operate, without an FAA-issued medical certificate:

The rule requires a physical exam be performed by any “state licensed physician” using the Comprehensive Medical Examination Checklist (CMEC) FAA Form 8700-2 at an interval not to exceed 48 months, and completion of an online medical self-assessment course every 24 calendar months.

With a three-year track record of BasicMed operations, we have identified a few things that pilots need to keep in mind to legally fly with BasicMed.

The rule requires the pilot to retain two documents to validate their qualifications. One is the two-part CMEC exam checklist that is completed by the pilot (section 2) and by the examining physician (section 3). An important point to remember here is that the completed form, when signed by the physician, with the doctor’s address, date of the exam, and the doctor’s state license number, is given back to the pilot to be retained in the logbook and presented to the FAA “upon request.” If your doctor wants to make a copy for the office record, that’s fine, just make sure you get the form back!

You can snap a photo on your smartphone so you’ll always have it available, but keep the hard copy where you can find it. Recall that the physical exam is required every 48 months; that’s 4 years, a long time to keep track of the date of the exam, but that’s the rule, and you will need that information every two years when you renew the medical self-assessment course.

And please, have an actual examination with the doctor! Don’t try to fake it and make up a doctor’s name and state license number! Don’t laugh, that has happened, and falsification of a federal document is frowned upon by FAA Legal. Plus, that kind of behavior not only hurts the pilot trying to scam the system, but it hurts everyone else who is playing by the rules. Don’t be THAT person!

The other document is the course completion certificate that renews, when? Correct, every 24 calendar months! And every time the course renews, you will need the information from the physical exam to complete the certificate form, so you will be referring to the exam checklist every two years when you renew the self-assessment course. When you print out the course completion certificate, you can also print out a wallet-size version, but you are NOT required to carry either of the documents with you when you fly, just your FAA airman certificate and your valid and legal driver’s license.

And, incidentally, we talk to many pilots who carry their logbooks with them when they fly. Unless you’re a student pilot on your solo cross-country flights that require logbook endorsements to verify you really went where you said you did, there is no requirement to carry your logbook with you. (If you have the misfortune of an aircraft accident that results in the destruction of the airplane, as in fire or water ditching, recovering your logbook may be difficult or impossible, making a bad situation even worse.)

Another important point to remember is that nothing gets “mailed” to the FAA! The only information that goes to the FAA Flight Standards Division (BasicMed is NOT a program of the FAA Office of Aerospace Medicine but is overseen by Flight Standards) is sent electronically via the online course. That information contains no medical information, but only that you have met the requirements of BasicMed by completing the online medical self-assessment course and have had the required physical exam requirement at least every 48 months.

You don’t complete the online FAA medical application, MedXpress, for BasicMed. Remember, BasicMed has nothing to do with an FAA medical examination. Two different regulations, two different animals that don’t interact!

If you are considering BasicMed and have any questions about it, just give us a call at 800-872-2672 or visit the website landing page, where you will see an introductory video that walks you through the process.