Resources Back to Basics

Since we have a new and returning audience readership here, I want to “retrograde” a bit and cover an important topic about communicating with the FAA, usually when they communicate with you first! 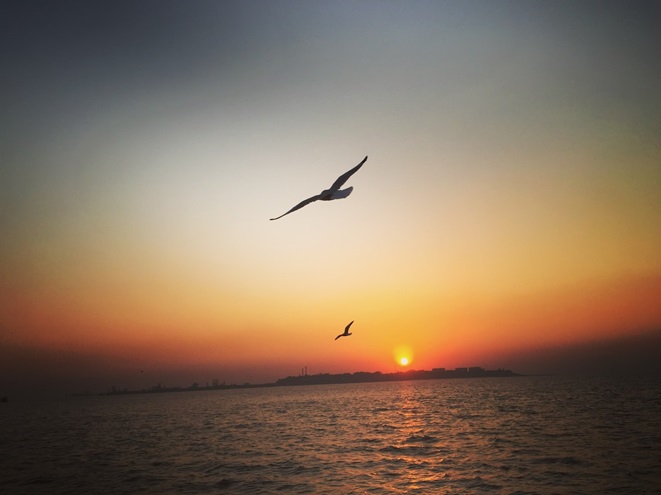 Although about 95% of medical certificates are issued to applicants at the time of the FAA flight physical with their aviation medical examiners, about 35,000 medicals are not office issued and require “deferral” to the FAA for review. If you’re one of that 5% that for whatever reason isn’t issued in the office, the FAA Aerospace Medical Certification Division (AMCD) will send you a letter stating that “… we are unable to establish your eligibility to hold a medical certificate at this time.”

In most cases, the application is deferred because of something that’s reported in the medical history and/or medication usage items of the MedXPress application. Most likely then, the FAA letter will be asking for information specific to what was reported on the application.

That leads to tip #1 in responding: Give the FAA only what they ask for; nothing more, nothing less! An application for a medical certificate is considered by the FAA to be the first step in an “investigation” to determine if you are in fact eligible for the medical certificate you applied for. Don’t “volunteer” any information that wasn’t asked for. If what you provide them still doesn’t satisfy their almost insatiable quest for information, they will keep sending you letters until they finally get what they need to make a decision.

As the main repository for medical certificate application review and issuance, the AMCD is a very busy place that receives thousands of pages of medical records every week. The letter you get will have a reference number called a “PI number.” That number is unique to you so use it in all your correspondence. The FAA maintains records on well over a million airmen, many of whom have the same name, so the PI number is as important in your dealings with the FAA as your Social Security number (which, by the way, is NOT required on the medical application).

Tip #2 is put the PI number on all pages that you’re sending in response to a letter.

Tip#3 is actually read through all the records you get from your health care provider. Those records are generated by humans, and since we all make mistakes, there may be errors that don’t pertain to your medical history. Better to catch that sooner rather than have the FAA come back later asking more questions.

And when you get those records together, tip #4, be sure to make copies for yourself. With the volume of records the FAA gets, things do sometimes get lost and you don’t want to have to go back to health care providers and recreate everything. The process of converting paper files to digital is time-consuming and results in one of the choke points in the medical review process. When your records arrive at the AMCD, it can take up to 10 days or longer to get those records scanned into workflow and attached to your medical application. Until that happens, the FAA doesn’t know you sent anything in. Once the records are scanned, it can take another few months for a response, so tip #5 is BE PATIENT! The AMCD is almost always behind the power curve, so things don’t happen quickly once the records are entered in the system.

If what the FAA requested and what you provide them isn’t the same, that will add to the delay. If you don’t provide them anything within the time frame they asked for (usually 60-90 days) a denial will probably result for “failure to provide the requested information.”

Tip #6, as the FAA will state in the letter, submit all the requested information in one mailing. If you send records in piecemeal, that will most definitely bring the review process to a virtual standstill. The system of processing throughput is so complex and cumbersome that the lag time from the time the records get into the system until a reviewer works the case and generates a letter means that if record “A” is sent in on day one, and a second record “B” that was asked for at the same time record “A” was requested isn’t sent until later, the time it takes to get a response will be much, much longer because record B will never catch up to record A before the FAA sends a letter telling you they didn’t get “B”!

If, when you don’t hear from them for a while and you just feel the need to call for a status update, you can certainly do that, but probably won’t get much of an update other than the case is “in review.” The customer service desk at the AMCD is extremely busy so you may not get through even after many tries. The best plan is to call your regional flight surgeon office, which may be able to give you some update.

The FAA knows they have problems, and a new management system is in the works for 2021 that should help some, but the bureaucracy will still be there and automation, technology, and work efficiency still can’t overpower the government’s need to keep the airspace safe by critical review of the medical certification process.

Keep on flying, and doin’ it safely!