“Never Forget,” the phrase rising from the events of 9/11, has been kept valid thanks in a big way to the efforts of flight instructors (CFIs). 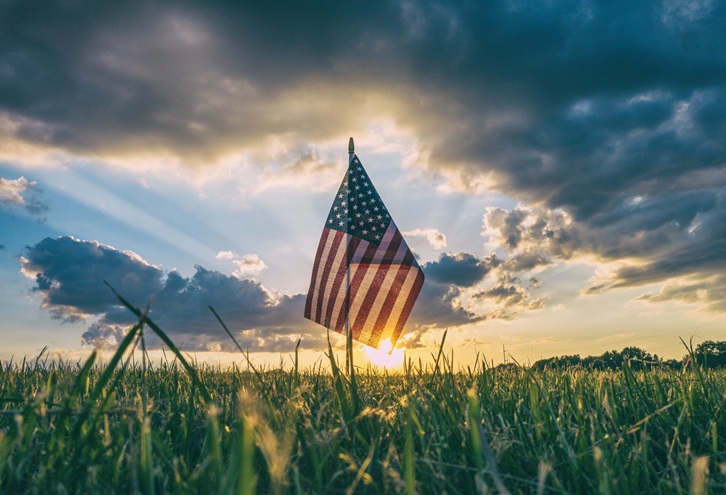 On the 100th anniversary of the first powered flight in North Carolina, and with an eye toward perceived flight school vulnerabilities, Congress enacted Vision-100 Century of Aviation Reauthorization Act[2].  Vision-100 amended ATSA, requiring notification for flight training in the operation of aircraft of MTOW of 12,500 pounds or less. The following year, September 20, 2004, TSA issued an Interim Final Rule (IFR),[3] enacting the Alien Flight Student Program (AFSP). These regulations are found in Title 49 CFR Part 1552

49 CFR 1552.25(c) requires that flight schools allow TSA and the Federal Aviation Administration (FAA) to inspect the required records during reasonable business hours. TSA is interested in inspecting these records for security reasons. As luck will have it, it is only when TSA requests an inspection that CFIs often realize they’re missing complete documents.

Under 49 CFR 1552.1 flight school means any pilot school, flight training center, air carrier flight training facility, or individual flight instructor certificated under 14 CFR part 61, 121, 135, 141, or 142; or any other person or entity that provides instruction under 49 U.S.C. Subtitle VII, Part A, in the operation of any aircraft or aircraft simulator. In a 2004 letter to AOPA, TSA clarifies that the IFR applies to flight schools located in the U.S. and that are regulated by the FAA or regulated under 49 U.S.C. Subtitle VII, Part A, even if the training would only enable the student to obtain a foreign airmen certificate. Further, individual flight instructors are required to conduct security awareness training for their employees, including themselves, and must retain records of initial and each recurrent security awareness training for 1 year after they’re no longer an employee.

TSA General Aviation Security Courses may be completed online.  It is also a good idea for CFIs to review the TSA Alien Flight Student Program information and the AOPA Alien Flight Training Program guide to ensure they have the required documentation available for the TSA inspection.

The 2004 letter to AOPA clarifies the duty of the flight school to determine whether the student is a U.S. citizen or national. U.S. nationals include citizens of American Samoa and Swains Island. Resident aliens are considered aliens, rather than U.S. citizens or nationals.

U.S. citizen/national exemption: 49 CFR 1552.3(h) provides that flight schools must determine whether an individual is a U.S. citizen or national prior to providing flight training to the individual. Flight schools must maintain (for five years) documentation that establishes that the candidate is a U.S. citizen/national. The exemption explained in the 2004 letter to AOPA allows flight schools to comply with this regulation by 1) continuing to determining whether the candidate is a U.S. citizen/national prior to flight training and 2) making the following endorsement in both the instructor’s and candidate’s logbooks, “[I certify that [insert student’s full name] has presented to me a [insert type of documented presented, such as U.S. birth certificate or U.S. passport, and the relevant control or sequential number on the document, if any] establishing that [he or she] is a U.S. citizen or national in accordance with 49 CFR 1552.3(h). [Insert date and instructor’s signature and CFI number.]]” Please check 49 CFR 1552.3(h) for the list of documentation used for determination.

In a January 5, 2004 letter, TSA interpreted flight training as instruction received from a flight school in an aircraft or aircraft simulator which a candidate could use to substantially enhance piloting skills. It includes training towards an initial or entry level certificate such as a private certificate, recreational certificate, or sport pilot certificate; a multi-engine rating; and an instrument rating. Note on demonstration flights: Under CFR 1552.1, flight training does not include demonstration flight for marketing purposes and defines it as a “flight for the purpose of demonstrating an aircraft's or aircraft simulator's capabilities or characteristics to a potential purchaser, or to an agent of a potential purchaser, of the aircraft or simulator, including an acceptance flight after an aircraft manufacturer delivers an aircraft to a purchaser.”

It is important to take a TSA inspection seriously and remain in compliance with the security regulations.  TSA has recently introduced a voluntary, non-punitive option to return parties to compliance through the TSA Action Plan Program (APP).  For more information on the TSA’s APP, see this AOPA article. The goal of the APP is to create incentives to identify security vulnerabilities, correct noncompliance, and improve transportation security. This can include actions such as tracking down missing documents, implementing more effective organizational protocols, and completing the CFI security awareness training on time.  For issues not resolved under the APP, the TSA’s Enforcement Sanction Guidance Policy covers possible consequences for noncompliance.

[3] Interim Final Rule, are rules that allow the opportunity to comment after being enacted: A Guide to Rule Making Process: https://www.govinfo.gov/help/other-resources 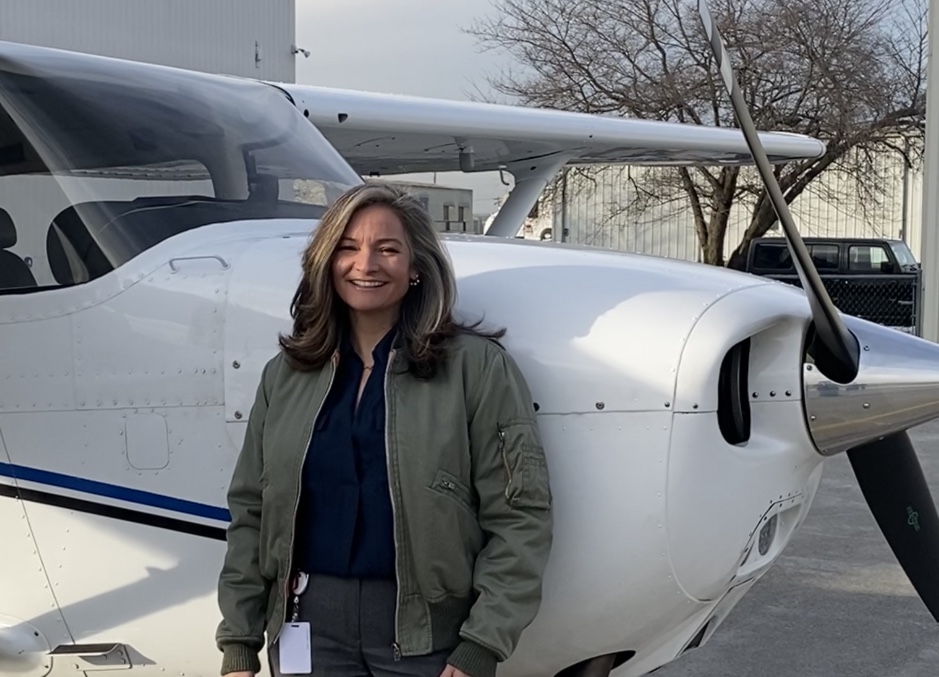