One of the common questions we hear in the Pilot Information Center deals with the use of medications and flying. 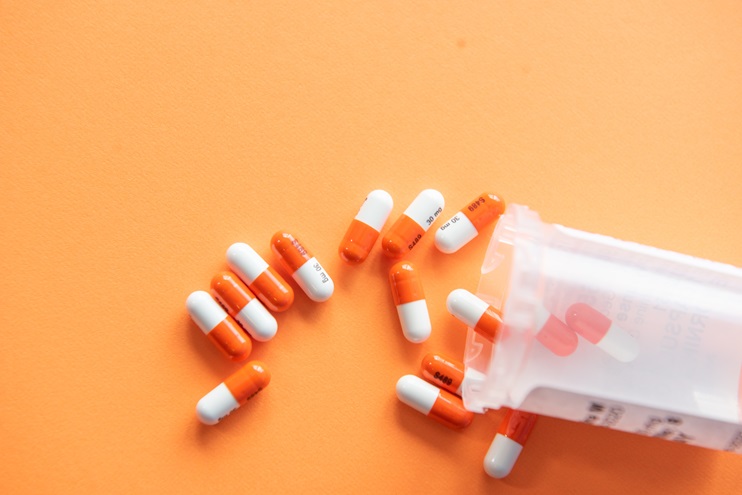 Just recently, the question about appropriate wait times after using medication “X” before flying came up again, as it often does. Associated with the question was a discussion about the potential adverse effects of altitude and medications. The Federal Aviation Regulations (FAR) include language dealing with use of medications and are alluded to in FAR 61.53, “Prohibition on operations during medical deficiency.” 61.53 is the prevailing “self-certification” rule that requires pilots to not act as pilot in command or in any capacity as a required flight crewmember if the pilot “knows or has reason to know of any medical condition that would make the person unable to meet the requirements for the medical certificate necessary for the pilot operation. . .” The regulation governs all flight operations whether you’re piloting a glider, a light sport or normal category airplane, and whether your flight operations require a medical certificate, no medical certificate, or using BasicMed.

There’s a second part to that regulation too, involving use of medications or other treatment for a condition that makes the person unable to meet the requirements for the medical certificate (or other qualification such as BasicMed) necessary for the pilot operation. Then, over in Part 91.17, titled “Alcohol or drugs,” the regulation states that is not cool to operate an aircraft “while using any drug that affects the person’s faculties in any way contrary to safety….” All well and good; those are understandable and perfectly reasonable regulations. The question then becomes, “What are those medications and how does the FAA determine which ones are OK or not?”

Good questions to ask. The FAA is a conservative regulatory bureaucracy, and much of how the Agency enforces the Part 67 medical standards for operations that require a medical certificate specifically is based on “policy” established within the Office of Aerospace Medicine at FAA Headquarters. Historically, the FAA’s concerns about what meds are OK to fly with or not depend on the drugs themselves, but also the medical condition for which the medication is prescribed.

The issue regarding the effects of altitude and the use of certain medications has been on the assumption that as altitude increases and the partial pressure of atmospheric gases decreases, the blood chemistry and O2 percentages diminish while the medications’ active ingredients increase. This ongoing change as altitude continues to increase supposedly brings about a potentially adverse situation that could produce symptoms that might impair or incapacitate the unsuspecting pilot.

One of Pilot Protection Services (PPS) contributors, Larry Diamond, PharmD, wrote on the subject a few years back and noted that there really isn’t much data on the subject as it hasn’t been studied widely. Recognizing that the FAA is generally a conservative bureaucracy within the larger conservative discipline of medicine, when there isn’t data to support a particular position, the best way to position is just be conservative! I’m not opining that it is a right or wrong way to approach the discussion; it’s that it’s just that way. However, considering that the question has never garnered enough support to financially support a large-scale study to really try to answer the question, the reality is that the FAA makes certification decisions based on the data that’s available, and errs on the side of caution. Taking that approach one step further, by looking at the AOPA medications database, you will see that some medications have a “wait time after use” and the FAA’s rule of thumb that generally works across the board is to wait 5 times the dosing interval after the last dose before flying. If the dosage interval is every eight hours, 5x8 is 40 hours after the last dose before flying.

The FAA now has a pharmacology physician on staff in the Office of Aerospace Medicine who is perusing the FDA-approved medications that are now coming on the market (and there are many of them; just watch prime time television and see some of the commercials). The physician is part of the Pharmaceutic and Therapeutics committee within the FAA that reviews medications and makes recommendations to the Federal Air Surgeon about the appropriateness of these meds after they have been FDA-approved for a year. With all that in mind, unless you happen to be on a medication that the FAA doesn’t like, the approach is probably a reasonable one. That said, the FAA also is willing to reverse course when they see compelling evidence to change the status of a given drug or classification of drugs, the most recent example being the approval of the SGLT2 sodium glucose co-transporter inhibitors, dapagliflozin (Farxiga), canagliflozin (Invokana), and empagliflozin (Jardiance). On the prohibited list since they came on the market several years ago, they are now allowed for Type 2 diabetes mellitus.

We still wrestle with the original comments about the altitude/medication effect, and we’re probably stuck with that until some philanthropic billionaire funds a large-scale study to establish some scientific evidence supporting or refuting the argument. In the meantime, give us a call or check out the meds database if you have questions.

It’s spring, so gear up (figuratively, not literally!) and go fly and be safe out there!