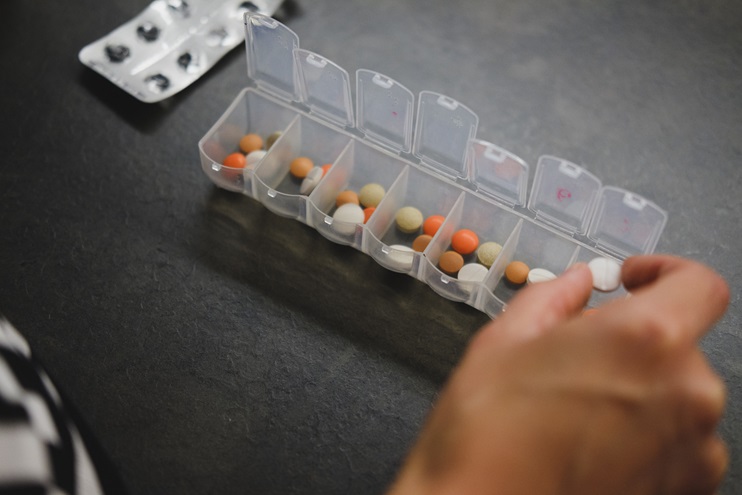 We have talked about this before and it is a topic worth hitting on again from both a BasicMed and a medical certificate standpoint.

Now, with those basic details explained, we can get back on the topic of use of medications in flying. For operations that require a Part 67 medical certificate, FAR 67.113(c), 67.213(c), and 67.313(c) generally refer to the use of medications this way:

(1) Makes the person unable to safely perform the duties or exercise the privileges of the airman certificate applied for or held; or

(2) May reasonably be expected, for the maximum duration of the airman medical certificate applied for or held, to make the person unable to perform those duties or exercise those privileges.”

Additionally, FAR 91.17 delves into the medication issue a bit more incisively by stating:

(1) Within 8 hours after the consumption of any alcoholic beverage;

(2) While under the influence of alcohol;

(3) While using any drug that affects the person‘s faculties in any way contrary to safety; or

In this context of “alcohol or drugs,” “any” drug pretty much means “any drug” be it illicit, prescription, or other the counter.

The FAA has slowly added to a list of “Do Not Issue, Do Not Fly” meds in the online Guide for Aviation Medical Examiners. The list of meds has evolved over the years and is constantly being evaluated by the FAA Office of Aerospace Medicine (OAM) in Washington. The OAM has a Therapeutics and Pharmaceuticals committee, and now, a full-time PharmD (a Doctor of Pharmacology) to review FDA-approved drugs for acceptability for use in aviation.

Once a “policy” is created for a medication, that is, “yes, it’s allowed, and under these conditions, or no, it isn’t allowed at all,” the policy governs that specific drug regardless of why it’s used, how long it’s been used, and regardless of the absence of any adverse side effects.

Item 17 on the 8500-8 MedXPress medical certificate application asks about the “current” use of any medications, so an applicant for a medical will disclose those medications at the time of the FAA flight physical. Therein lies the key difference between an FAA medical application and the use of BasicMed.

Pilots who choose to fly with BasicMed are medically “self-assessing” that they are safe to fly and undergo a periodic physical exam with their family physicians or another MD or DO who has agreed to perform BasicMed exams. Because that exam is limited to the physician performing the exam and the pilot seeking the BasicMed qualification, no medical information is provided to the FAA as in the case of a Part 67 medical application.

That doesn’t relieve the BasicMed pilot of the responsibility to self-assess, but it does provide a bit more latitude in the formulation of a plan that may involve the use of medications that would not necessarily be allowed for a Part 67 medical. FAR 61.53(b) Operations that do not require a medical certificate states:

For operations provided for in § 61.23(b) of this part, a person shall not act as pilot in command, or in any other capacity as a required pilot flight crewmember, while that person knows or has reason to know of any medical condition that would make the person unable to operate the aircraft in a safe manner.

AOPA also maintains a comprehensive medications database. Give us a call if you have any questions about anything related to BasicMed or medical certification. 800-872-2672. 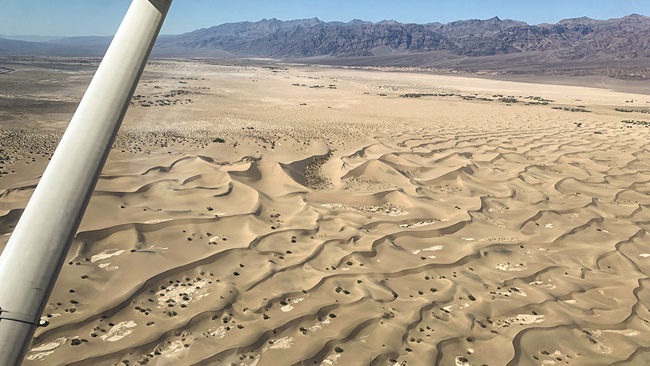 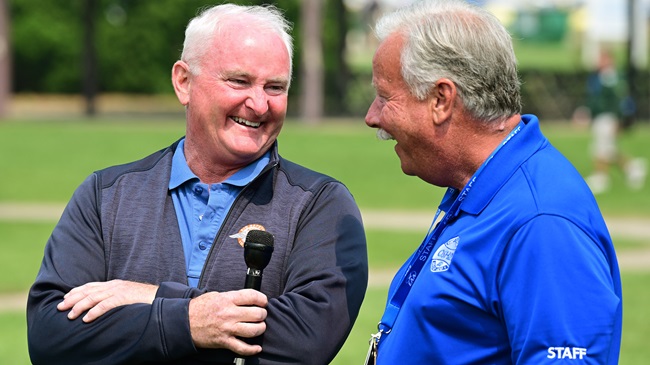 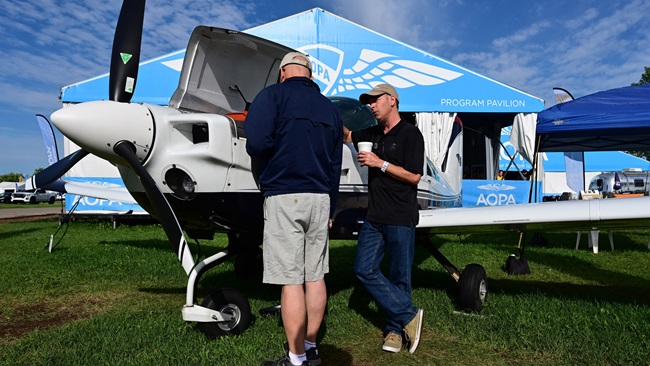