BasicMed is now four years old, so for pilots taking advantage of the alternative medical eligibility requirements or considering making the switch, here is a reminder of the documents you are required to have and what to do when asked by the FAA to demonstrate BasicMed compliance. 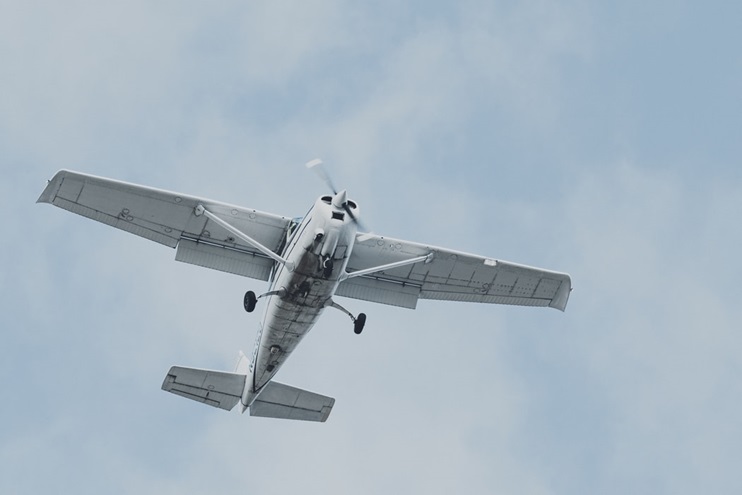 There are two unique documents necessary to establish your qualification to fly under BasicMed. The first is the certificate of completion from an authorized online BasicMed medical education course. AOPA and Mayo Clinic are currently the only two providers of FAA authorized BasicMed medical education courses—they are available here and here, respectively. Once issued, the certificate of completion must be “available” in your logbook when flying under the BasicMed rules.

The second unique document is a completed BasicMed Comprehensive Medical Examination Checklist (CMEC). The CMEC is in many ways similar to the ordinary medical certificate application. Notably, however, the CMEC is not required to be completed by an Aviation Medical Examiner (AME) and is not sent to the FAA Aerospace Medical Certification Division for review. Instead, the CMEC must be signed by a state-licensed physician and, like the medical course certificate, must be “available” in your logbook to fly under the BasicMed rules.

Now you might be wondering what to do with your BasicMed documents once they expire or after they are superseded by new documentation. There is no specific requirement for you to keep your old BasicMed documents in those circumstances, and neither does there appear to be any guidance from the FAA on the subject. However, while some favor destroying any documents that are not required to be maintained, others argue that if you are ever called upon to establish eligibility for a previous flight, these documents could prove useful.

That brings us to how to handle an FAA request to demonstrate that one holds a BasicMed qualification. Common situations in which this may occur include ramp checks, practical tests, and accident or incident investigations. Fortunately, the FAA has issued guidance to its Aviation Safety Inspectors (ASI) for these situations, so we have a pretty good idea of what to expect. This guidance can be found in FAA Notice N 8900.420. One quick note—this notice expired as of May 3, 2018. However, the FAA explicitly represented that the information in this notice would be incorporated into the monstrosity that is FAA Order 8900.1 before May 3, 2018. Despite such a representation, the FAA has apparently not yet done so.

If approached by an ASI for a ramp check and asked about your medical qualification to fly, you should indicate that you are flying under the BasicMed rules. You must be able to produce a current and valid U.S. driver’s license and must be able to explain how you meet the BasicMed requirements. However, you are not typically expected to produce your BasicMed medical course certificate or the CMEC. Again, this is because these documents are to be “available” in your logbook, and your logbook is typically not required to be carried onboard the aircraft. However, if you are unable to explain your BasicMed eligibility or the ASI has reason to doubt your eligibility, the ASI may demand that you produce your medical course completion certificate within a reasonable time. Note that the ASI generally should not require you to produce your CMEC due to the sensitive medical information contained in your CMEC.

If submitting to a practical test for a new certificate or rating, the ASI or Designated Pilot Examiner (DPE) will generally require you to produce a valid U.S. driver’s license and your medical course certificate. As your medical course certificate must be with your logbook and your logbook is generally reviewed by the ASI or DPE in conducting the practical test, this is not unreasonable. However, the ASI or DPE must not require you to produce your CMEC—again due to the sensitive medical information therein.

If being investigated by the FAA following an accident or incident in which you were involved, you should be prepared to produce your U.S. driver’s license and BasicMed medical course certification. Like in the above instances, the ASI generally should not require you to produce your CMEC.

However, if during the course of an investigation or ramp check the ASI has a reason to question the validity or existence of your CMEC, the ASI may demand its production. Given the sensitive information therein, the ASI must take steps to ensure the information in the CMEC is protected.

Any time you are piloting an aircraft, it is important to know what documents you are required to carry and what you should expect if asked to present them. 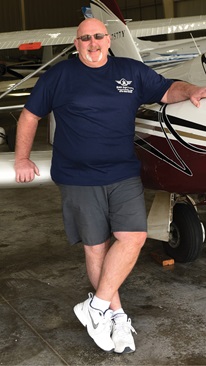 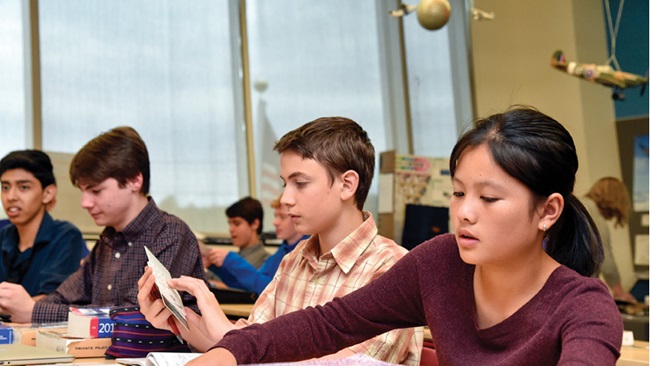 You Can Fly: Ensuring GA’s future 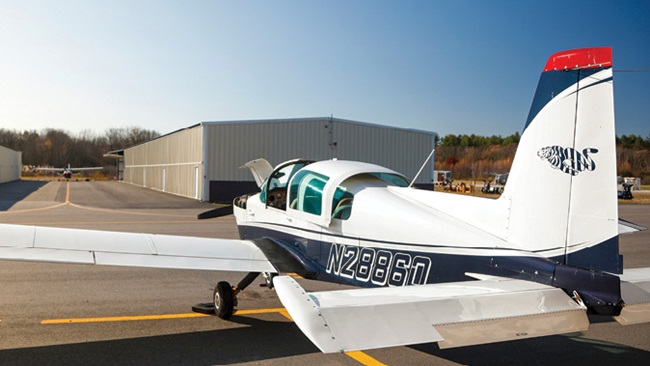